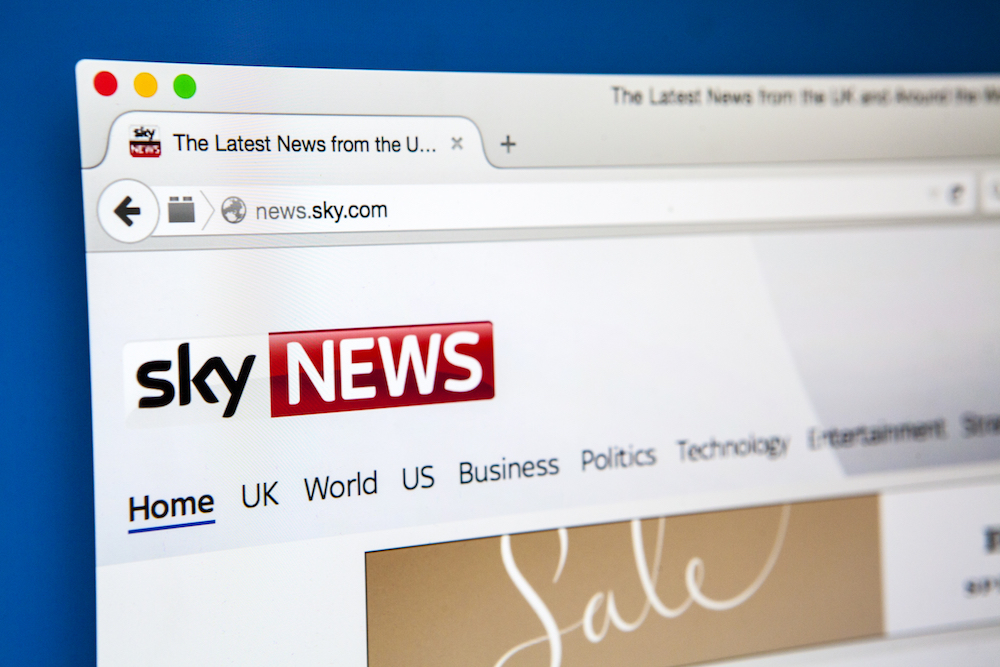 “Up in the Air” Disney, 21st Century Fox, Sky News

In December, Walt Disney agreed to buy 21st Century Fox including its huge stake in Sky News from Rupert Murdoch for £39bn. This will massively change the landscape of both British and American media. In light of recent events join our panel in a comparative discussion of the standards and ethics of the British Press 2011 – 2018.

Will recent events change the outcome of 21st Century Fox’s attempted £11.7 billion takeover of Sky News, at present referred to the Competition and Markets Authority for further investigation? The investigation in part must examine Murdoch’s commitment to ethical broadcasting standards.

While the CMA investigates this claim, due to make its decision in March, the next tranche of phone hacking trials continue to go ahead in January 2018. It also begs the question if the Leveson Part 2 Inquiry will ever take place.

The Leveson Inquiry into the press in 2011 / 2012 was split into two parts to avoid jeopardising the criminal investigations. The first half investigated the ethics, practice and culture of of the press. The second trial is set to investigate the phone hacking specifically. During her election campaign, Theresa May bowed to newspaper pressure to scrap the second part of the trial. However this officially has not been done so yet.

Graham Johnson is Head of Investigations at Byline. He is an author and investigative journalist who has contributed to a variety of publications including News of the World, Sunday Mirror, The Observer, Vice magazine, The Guardian and Liverpool Echo. He has been a finalist for Reporter of the Year three times and has covered stories ranging from drug dealing in Britain, people smuggling in Europe, child slavery in India and Pakistan, and war in the Balkans.

Mark Lewis is an internationally renowned media lawyer who pioneered the phone hacking claims. Mark has represented the Dowler family in the largest ever financial claim, which led to the closure of the News of the World, and undertook the first hacking claim against both News of the World and the Mirror Group. More recently the team has undertaken the Twibel (twitter libel) trial for Jack Monroe v Katie Hopkins.