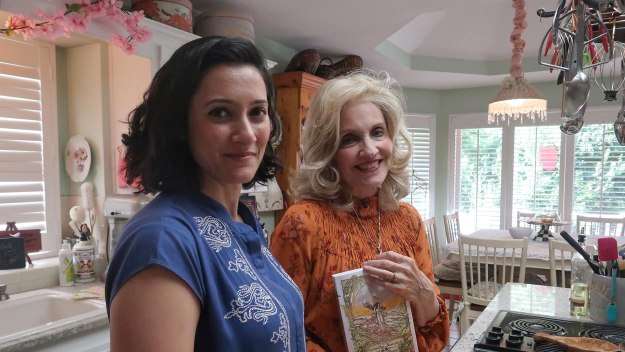 Reporter Karishma Vyas and director Charlie Mole are in California to meet the “TradWives” – a growing movement of women in the United States, young and old, who idolise President Trump, putting him at the heart of their anti-feminist, traditional family values and working hard to get him re-elected, despite the fact women have often borne the brunt of his political and personal barbs.

The Unreported World team is in Modesto to meet housewife and mother Mylinda Mason, as she finalises planning what she says is the country’s first ever Straight Pride rally – a protest against gay rights – later that week. She’s a vehement supporter of Trump, telling Vyas: “There was something about Trump that I fell in love with. I think it was his masculinity, to be honest. He’s probably the best president, not maybe even in my lifetime, but maybe my parent’s lifetime.”