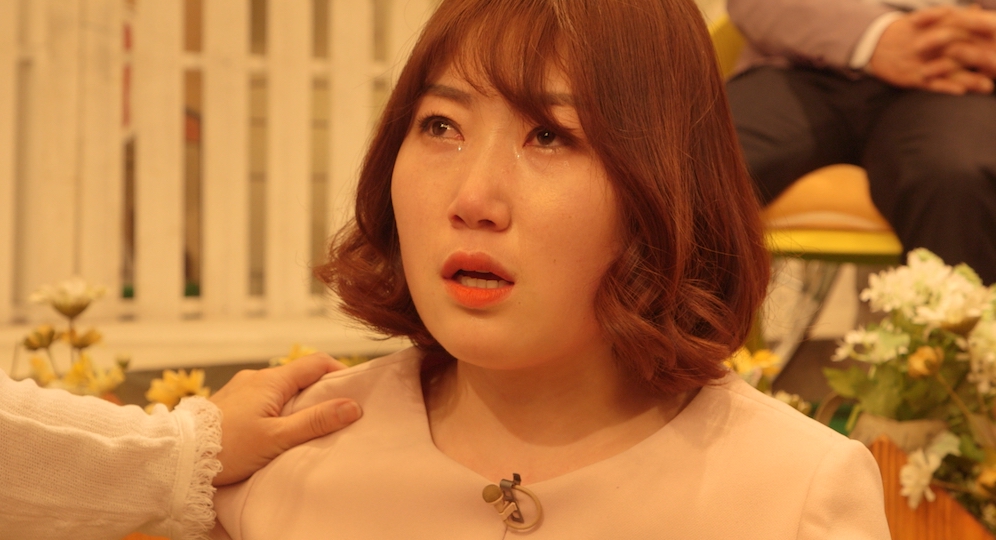 Correspondent Seyi Rhodes and Producer/Director Kate Hardie-Buckley report from the set of the hit South Korean TV show that’s made defectors from North Korea into TV stars. More than 400 defectors have been interviewed on the show, and their stories chart the very latest about life under Kim Jong-un. For many South Koreans, it’s become a key source of information about their northern neighbour.

The film introduces us to two defectors  – 26 year old Eunhee Park and 25-year old Suuyeoung Lee, who is about to make her first appearance on the show. Both escaped with the help of smugglers who charged about 7,000 US dollars to take the women on a terrifying journey across the border into China and eventually to Thailand, from where they could reach South Korea.  The Chinese authorities arrest defectors and send them back, where they can face execution.

These women’s intimate stories paint a picture of a country where communism is being supplemented by a North Korean version of capitalism, with entrepreneurs making money by selling goods from China on the black market.  As many men work for the government, black market enterprises are run by women – which perhaps explains why over 70 per cent of those with the money and contacts needed to escape from the North are women.

Kate Hardie-Buckley is a freelance journalist and documentary filmmaker.

Paul French is an author and widely published analyst and commentator on Asia, Asian politics and current affairs. He is author of North Korea: State of Paranoia and the international and bestseller Midnight in Peking.

John Everard is former British Ambassador to North Korea and author of Only Beautiful, Please: A British Diplomat in North Korea