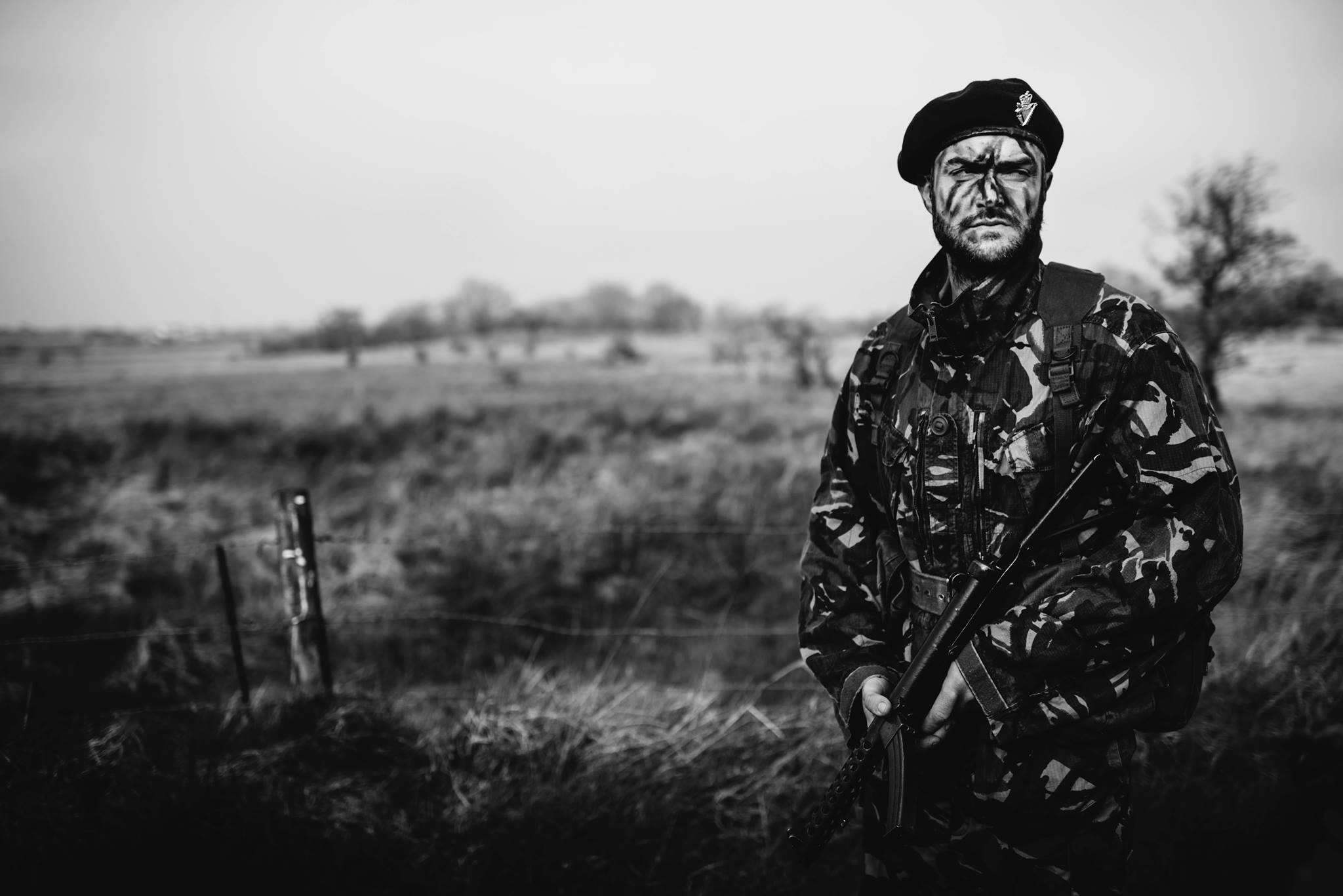 Join us for a screening of this timely and shocking film, exposing Britain’s secret collaboration in the murders of over 120 people on both sides of the Irish border during the recent conflict. In conversation with Callum McCrae, the film’s Director Seán Murray will be joining us to answer questions after the screening.

Unquiet Graves: The story of the Glenanne Gang details how members of the RUC and UDR, (a British Army regiment) were centrally involved in the murder of over 120 innocent civilians during the recent conflict in Ireland. It will detail how members worked hand in hand with known sectarian murderers in the targeted assassinations of farmers, shopkeepers, publicans and other civilians in a campaign aimed at terrorising the most vulnerable in society. Now known as the Glenanne Gang, the group of killers rampaged through Counties Tyrone and Armagh and across into the Irish Republic in a campaign that lasted from July 1972 to the end of 1978.

Seán Murray is an award winning filmmaker from Belfast. His recent film, Fractured City won a Royal Television Society Award at the BFI in London’s South Bank. He is also director of Relapse Pictures; a Belfast based Production Company specialising in a range of work, including Documentary & Film. He has directed a number of testimony-based documentaries dealing with legacy issues pertaining to the recent conflict in the North of Ireland and his recent film Ballymurphy was screened at a number of international festivals.

Callum Macrae  is an award-winning filmmaker, writer and journalist. An Emmy, BAFTA and Grierson nominee, he has been making films focusing mainly on conflict and human rights issues for 25 years. He directed the feature documentary No Fire Zone, credited with causing the UN to launch its international investigation into the war crimes committed in the final stages of Sri Lanka’s cvil war. His latest feature, The Ballymurphy Precedent, out now, has been described as “an astonishing documentary, urgent, angry and moral”.