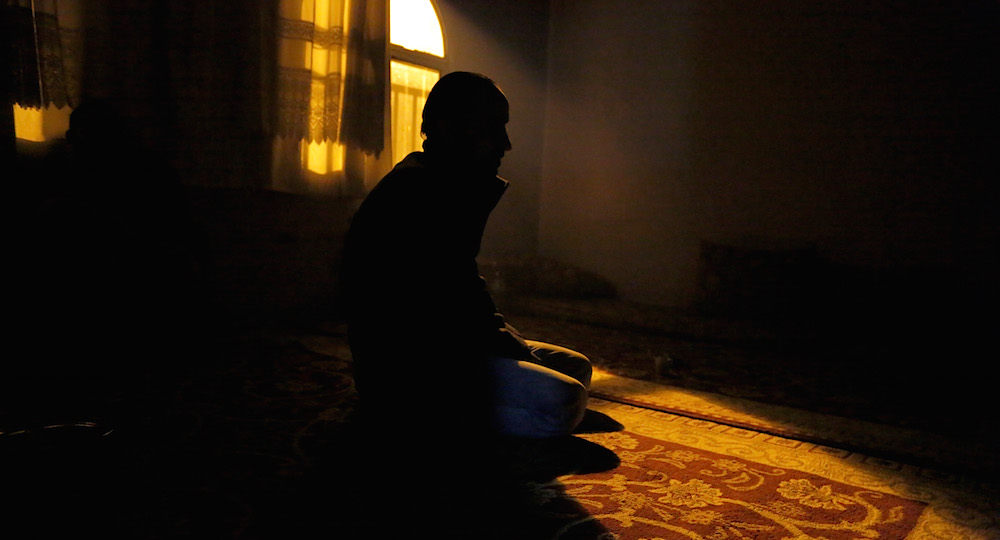 This screening will be followed by a Q&A with executive producer Marie-Cécile Destandau.

This groundbreaking documentary from Memento films and ARTE provides rare testimonies from Daesh defectors and those who have helped them escape. Gaining unprecedented access, directors Thomas Dandois and Francois-Xavier Tregan capture what daily life is like inside Daesh and expose the conditions surrounding the dangerous process of exfiltration.

In southeast Turkey, a few dozen kilometres from war-torn Syria, at great risk to themselves, a clandestine network is exfiltrating fighters who have decided to leave Daesh. For the first time, these deserters have agreed to give a detailed account of the roles they played and what life is like under the yoke of Islamic State.

Most of them have lived in Raqqa, the political and military capital of the terrorist group. Personal accounts of this sort are extremely rare because, in general, Daesh deserters go into hiding and keep quiet. If they give themselves up to their country’s authorities, they are immediately imprisoned and can no longer have any contact with their lawyers or families.

The exfiltration network, made up of long-term fighters of the Free Syrian Army, has agreed to reveal a few of its working methods. By helping the deserters to flee and by collecting their testimonies, they want to denounce Islamic State’s lies, its false promises, its cult of violence and its widespread corruption. The members of the network are convinced that, in doing so, they will be able to discourage future Jihad candidates and block precious recruitment channels.