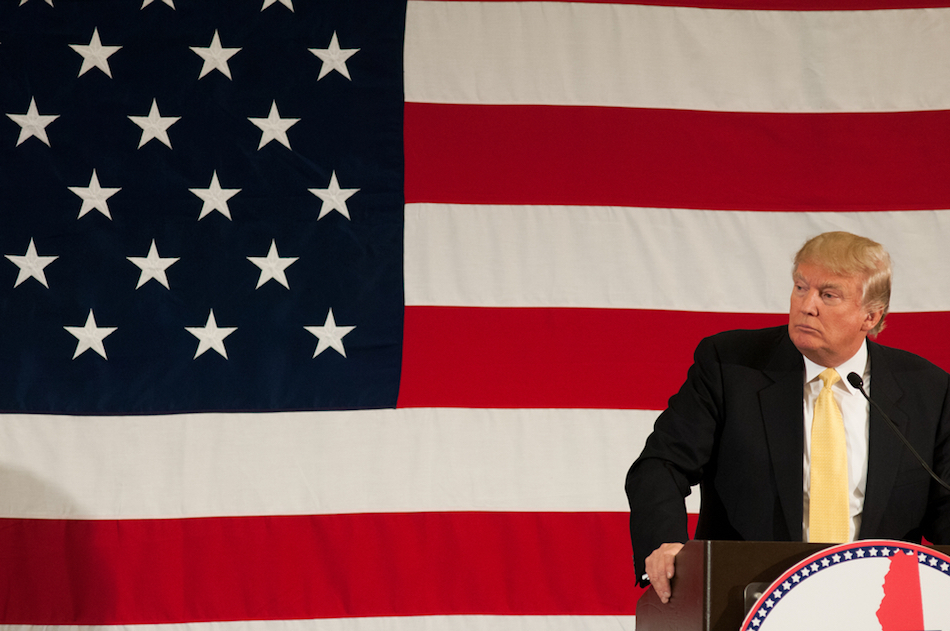 We’re now over a year into the Trump presidency but how well have the foreign and British press in particular been covering it? We’re joined by some senior editors and commentators wrestling with the dilemma of covering Trump. The panel will tackle the difficulties of reporting on the presidency in relation to previous governments. Have have commentators been focusing too much on his ‘unpresidential’ behaviour and not enough on the political shift in Congress? 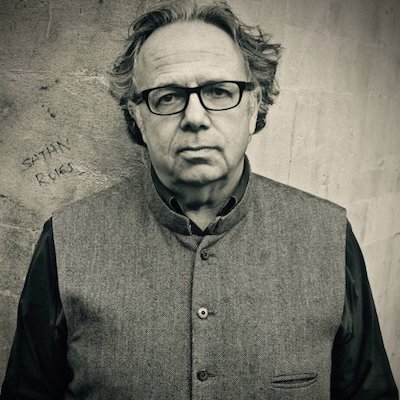 Michael Goldfarb is an American journalist, broadcaster and author. He has written for The Guardian, The New York Times and The Washington Post but is best known for his work in public radio. Throughout the 1990’s, as NPR’s London Correspondent and then Bureau Chief, he covered conflicts and conflict resolution from Northern Ireland to Bosnia to Iraq for NPR.  He is host of the FRDH podcast that can be found here. 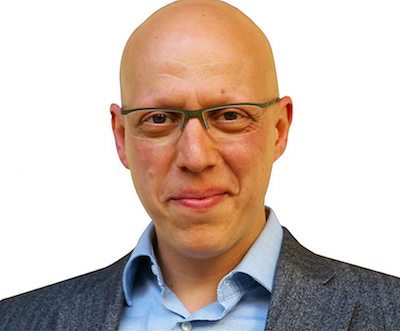 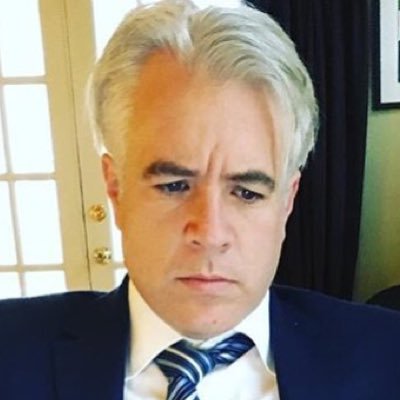 Dan Roberts is the Guardian’s Brexit policy editor. Previously he was the Washington bureau chief and covered the 2016 presidential election. He was also head of UK national news and business editor.

Is an Australian/British businessman, author, humanitarian lawyer and former aid worker. He is now a regular contributor for the Independent and a regular commentator on US politics.