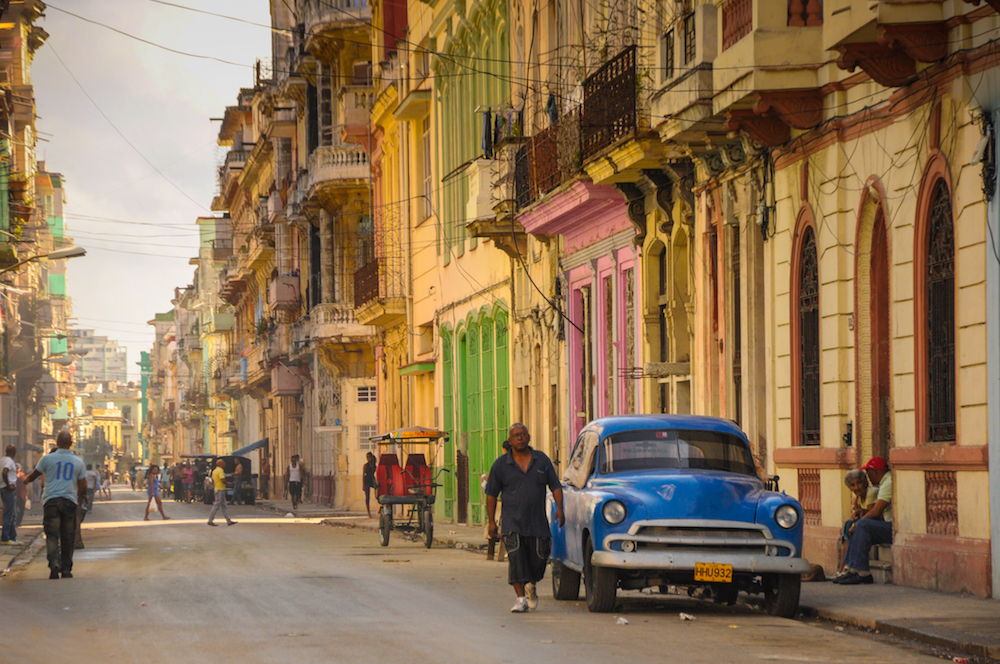 “Times are Changing”: What Does This Mean for the People of Cuba?

First came President Obama and then the Rolling Stones, the message is clear, Cuba is open for business – but what does this mean for the country and the people? A year since the US and Cuba restored diplomatic relations we will discuss what has changed.

Speaking as the first sitting US president to visit Cuba since the 1959 revolution, Obama switched to Spanish to say “El futuro de Cuba tiene que estar en las manos del pueblo cubano” — “the future of Cuba must be in the hands of the Cuban people.” His words mark a significant shift, we will be discussing whether they can be realised.

Michael Voss is the CCTV correspondent based in Cuba. He moved there in 2007 for the BBC and has reported on the political and economic changes along with a broad range of social and cultural issues. He has been covering Latin America since the mid 1990’s when he was the BBC’s South America Correspondent.

Emilio San Pedro is one of the editors of BBC Monitoring and regional manager for Latin America. He was the Americas Editor for the BBC World Service and travelled frequently to Latin America and Cuba. He was in Cuba last year for a BBC World Service series of reports on the changes in the country. He was born and raised in Miami and is the son of Cuban exiles.

Helen Yaffe, a fellow in the Economic History department at the London School of Economics (LSE). Since 1995 she has spent time living and researching in Cuba, her publications have focused on Cuban political economy and regional economic integration.

Will Grant (via Skype) is the BBC’s Cuba Correspondent based in Havana. He has been studying and working in Latin America for 20 years, and covering the region for the BBC since 2001.