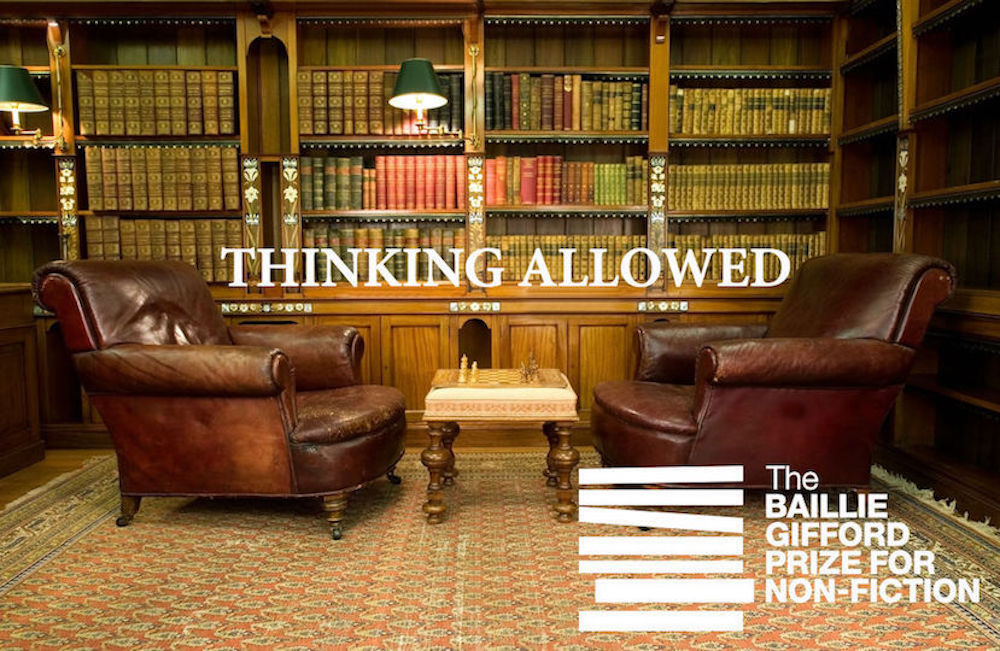 We bring you the second in our series of talks with the Baillie Gifford Prize ‘Thinking Allowed‘. Two speakers, two opinions, debating one issue.

For many Britons, their modern sense of national fellow feeling was forged in the Second World War, during the struggle for national survival. These days, it is expressed during ritual state occasions, like Royal weddings, or during great sporting events like the Olympic Games. But what about the politics of flag waving? Between 1990 and 2008, globalisation weakened the borders around nation states, bringing free trade and the free movement of (some) people. In the second decade of the 21st century, borders and boundaries are back with a vengeance, as a new generation of politicians tries to reignite national fellow feeling and recreate new borders and boundaries. Some of them even want to put up walls again.

Where does decent patriotism end and ugly nationalism begin? Is any form of nationalism, however mild, an anachronism in an inter-connected world? Or is it part of the glue that holds society together? How do we fight the upswing in contemporary nationalism? Just how necessary is national fellow feeling in the twenty-first century?

Discussing these, and related questions are the author and columnist, Zoe Williams, and Eric Kaufmann, Professor of Politics, Birkbeck College, University of London and author of the forthcoming book: Whiteshift: Immigration, Populism and the Future of White Majorities. The debate will be chaired by Toby  Mundy, Executive Director of the Baillie Gifford Prize.