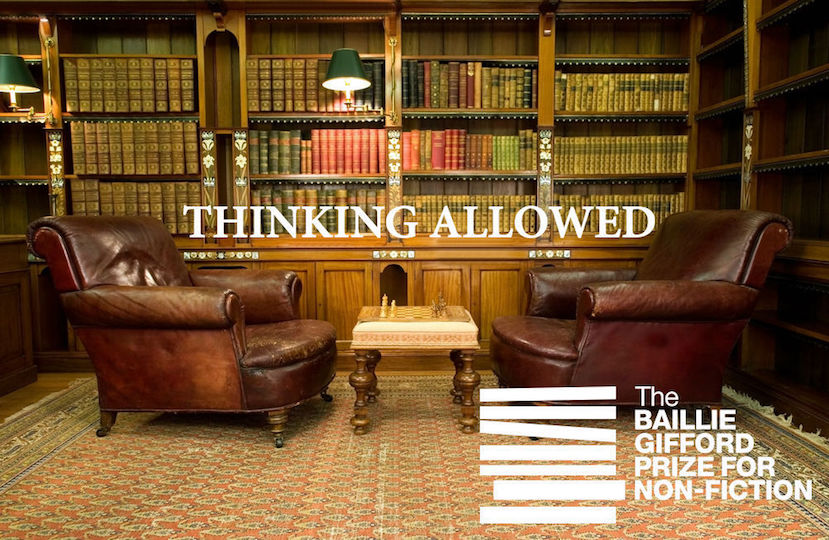 Thinking Allowed 1: Who is Winning the Culture Wars?

In 2018, the Frontline Club is partnering with Britain’s most prestigious non-fiction book prize, The Baillie Gifford Prize, to host a series of events entitled ‘Thinking Allowed’. As ever please join us on 10 January for an evening of debate, dissent and discussion . Every other month, we will present our audience with a question on a specific contemporary issue and ask two distinguished speakers to argue for their answer.

We are kicking off the first of the series with ‘Who is Winning the Culture Wars?’

It has been said that  for the last 30 years, the political right won all the arguments about economics and the political left won all the arguments about culture. But in the last few years, it seems that liberals are losing ground across the West, as more nationalistic and socially conservative governments come to power. At the same time, hardly a day passes without a new front being opened in what have become known as ‘the culture wars’, whether it be about the nature (or even existence) of institutional racism; the repatriation of museum pieces; the removal of statues of Britain’s imperial heroes; trans rights, or promotion of diversity as an end in its self. The fierce arguments over safe spaces; free speech; and the right not to be offended are no longer confined to American campuses.

Critics of  this new identity politics charge it with the very intolerance and illiberalism it purports to oppose; its advocates argue that they are fighting deeply ingrained prejudice and correcting historic injustice. But who is right?

Toby Mundy is Executive Director of the Baillie Gifford Prize for Non-Fiction. In 2000 he founded Atlantic Books, where he was Chief Executive and Publisher until 2014, when he left to start literary agency TMA Limited. He is also chair of trustees of Wimbledon BookFest, a registered charity; a partner at the management and communications consultancy Jericho Chambers and chair of the advisory board of The Sunday Times EFG Short Story Award. 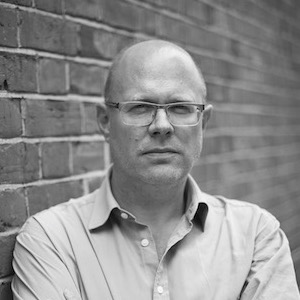 Munira Mirza is an adviser on arts and philanthropy. She was deputy mayor for education and culture at the Greater London Authority. She has worked for a range of cultural and charitable organisations including the Royal Society of Arts, the independent think tank Policy Exchange, and Tate. In 2009 she completed her PhD in sociology at the University of Kent. She has written extensively about cultural and social policy in the UK. Munira is a member of the boards of the Royal Opera House.

Afua Hirsch is an author, journalist and broadcaster. She was the Guardian correspondent for West Africa, the social affairs editor for Sky News, and practised law as a human rights barrister. Her first book, Brit(ish) is about Britishness and identity, and will be published in February 2018 by Jonathan Cape. 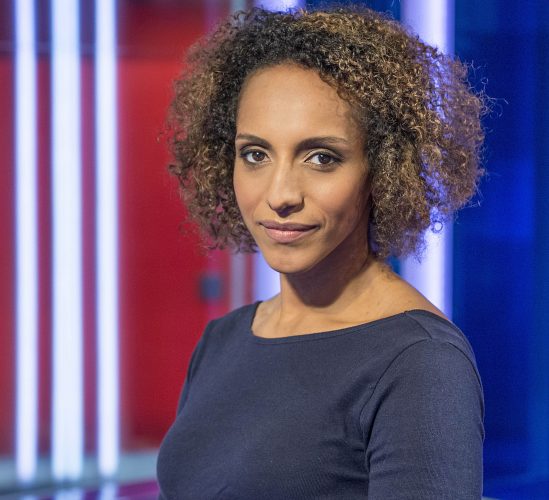