The Mother of All Pandemics with Laura Spinney

The Mother of All Pandemics, with Laura Spinney

DescriptionThe pandemic of 1918, which became known as Spanish flu, was the most severe recorded in recent history. The outbreak was caused by an H1N1 virus with genes thought be of avian origin. From 1918-19, with unprecedented severity and speed, the virus spread across the globe. An estimated 50 to 100 million people may have died – as much as 5% of the world’s population.

Frequently quoted in relation to the current Covid-19 pandemic, what lessons can we draw from the 1917-18 (1918-19) outbreak? How did measures such as travel bans help to end it? What epidemiological similarities can be seen between the 1918 and current outbreaks and how reliable is the scientific data from then that could inform our approach today? What therapies were tried and how effective were they? And did the 1918 pandemic dominate the world’s news cycle as much as the present one does? 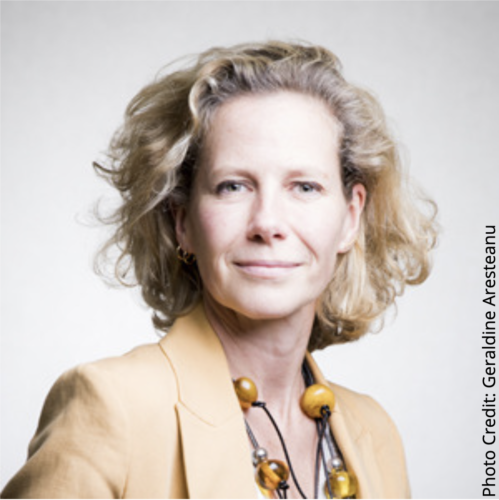 Laura Spinney is a science journalist and a literary novelist. Her writing on science has appeared in National Geographic, Nature, The Economist and The Telegraph, among others. Born in the UK, she currently is based in Paris.