Theatre of War is an innovative project that presents readings of ancient Greek plays to members of the armed services, veterans, and their families to help them initiate conversations about the visible and invisible wounds of war. We are delighted to welcome the project to the Frontline Club for a special performance for journalists who cover conflict.

Opening with a dramatic reading of Sophocles’ Ajax, an ancient Greek tragedy about the suicide of a great respected warrior, by actors Jason Isaacs, Lesley Sharp and Aidan Kelly, the evening aims to generate dialogue about the unique challenges faced by those who risk their lives to bring the truth of war to light. 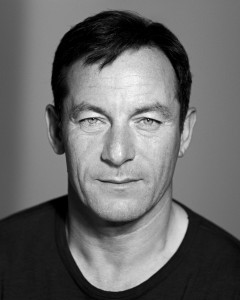 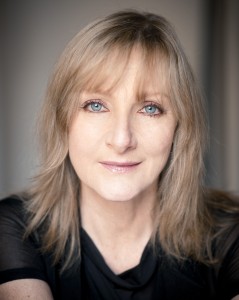 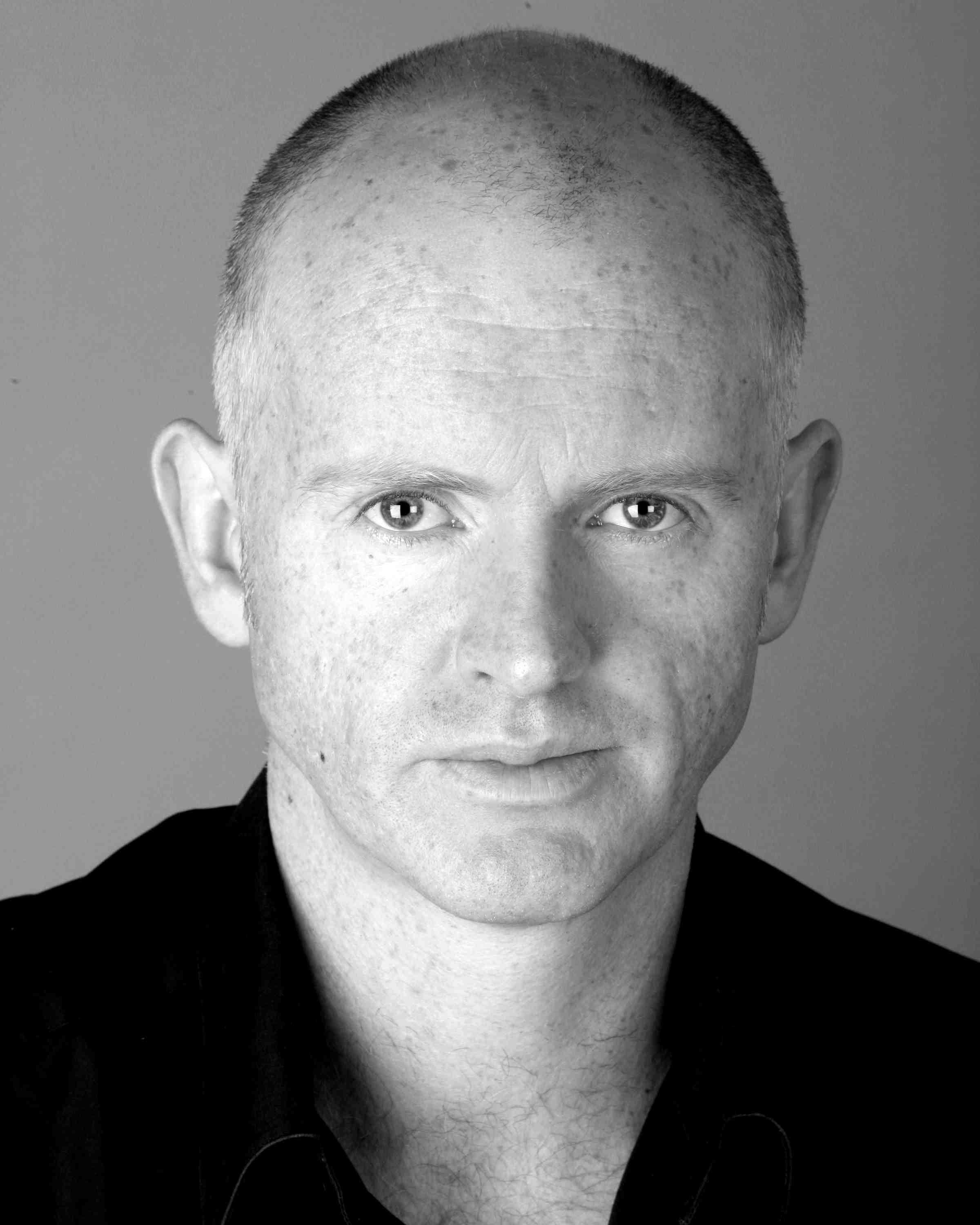 Following the reading a panel of journalists will give their reaction before opening up to a conversation with the audience.

Matthew Green has spent the past 14 years working as a correspondent for the Financial Times and Reuters and has reported from more than 30 countries, including Iraq and Afghanistan. He is the author of Aftershock: The Untold Story of Suriving Peace, which documents the post-conflict experience of British soldiers.

Emma Beals is a freelance journalist based in southern Turkey covering Syria and Iraq. She has also reported from DR Congo, Uganda, Rwanda and Pakistan. She is a member of the board of representatives for the Frontline Freelance Register (FFR).

Safa Al Ahmad is a Saudi freelance journalist working in print and television. Her focus in the past few years has been the Arabian peninsula, primarily Saudi Arabia and Yemen. Her essay Wishful Thinking was published in the anthology Writing Revolution. She is the recipient of ElMundo’s International Journalism award for 2015. 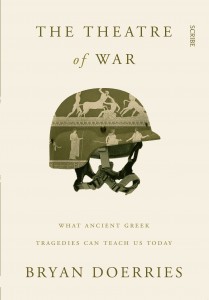 Theatre of War is founded by writer, director, and translator Bryan Doerries. He is also the co-founder of Outside the Wire, a social-impact company that uses theatre and a variety of other media to address pressing public health and social issues, such as combat-related psychological injury, end-of-life care, prison reform, domestic violence, political violence, recovery from natural and man-made disasters, substance abuse, and addiction. He is author of The Theater of War: What Ancient Greek Tragedies Can Teach Us Today.