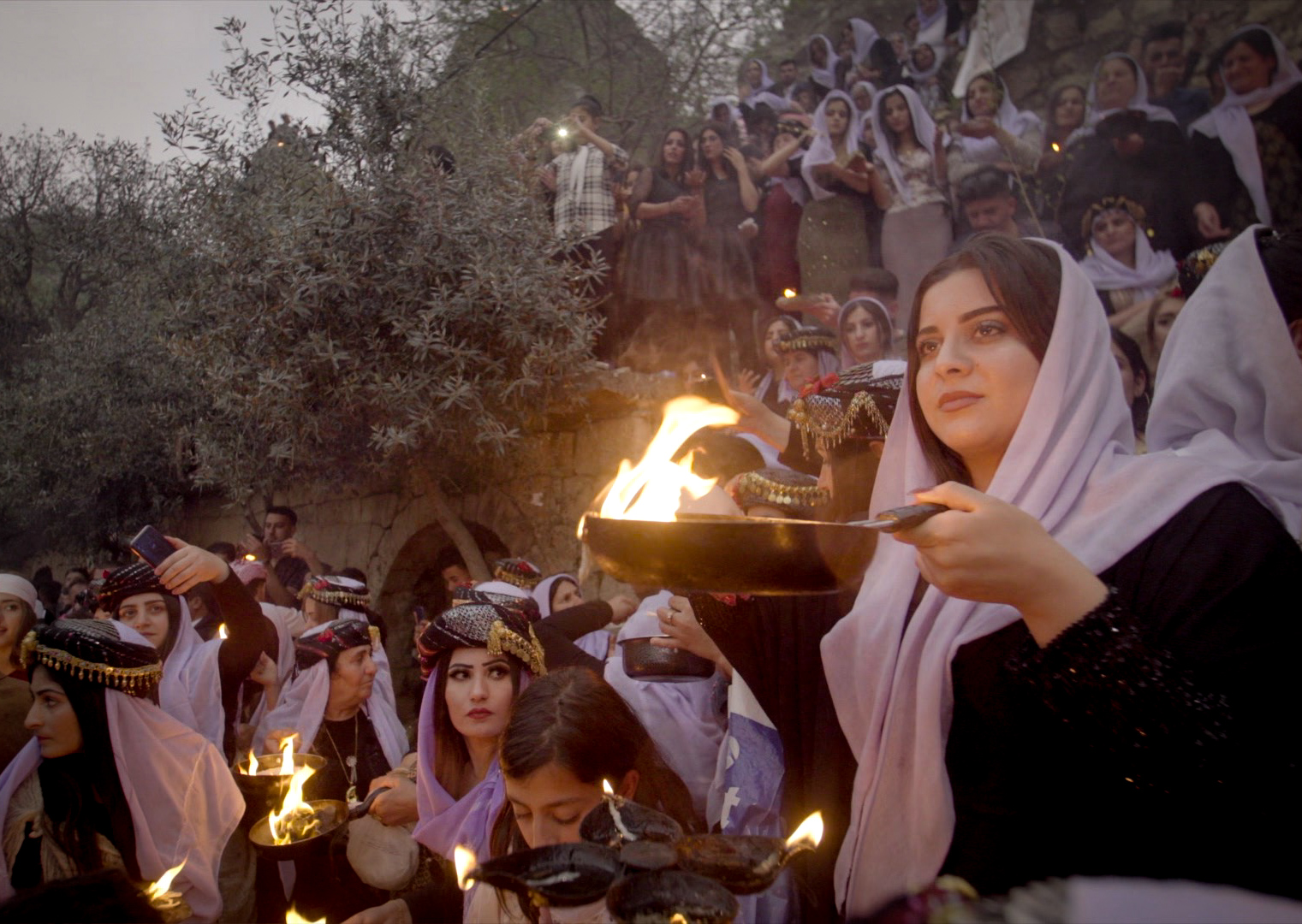 Join us for a screening of BBC Our World : The Yazidi Secret Children + Q&A

Forced into sexual slavery by the so-called Islamic State, many Yazidi women now emerging from the ruins of the Caliphate have had children with their IS captors.  These children are rejected by the Yazidi community; their mothers are made to abandon them should they want to return home. BBC Persian reporter Nafiseh Kohnavard  traveled to Iraq and Syria to hear from the women forced to choose between their children and their community.

The screening will be followed by a Q&A with the panel made up of BBC Persian reporter Nafiseh Kohnavard and the director of the film along selected guests.