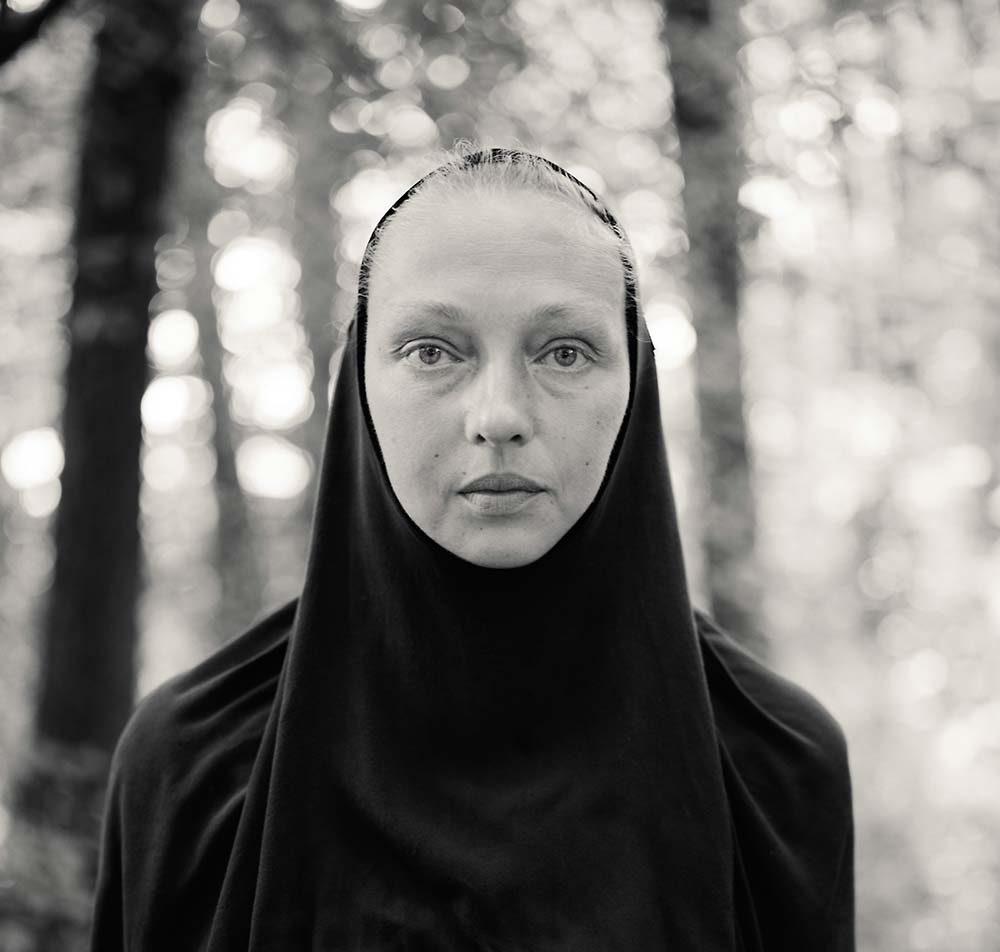 Photo London Event: The State and Future of Photojournalism in the 21st Century

Photo London will be hosting a night at the Frontline Club, to mark the opening of the festival at Somerset House 17 – 20 May

Join the debate about the state and future of photojournalism, as explored in conversation with award winning photographers and editors. The world of professional 21st century photojournalism is more global than a decade ago, fuelled extensively by technology from the proliferation of digital equipment through to the social media circus via the intergalactic universe. We explore the challenges and opportunities this provides and what to expect in the future. 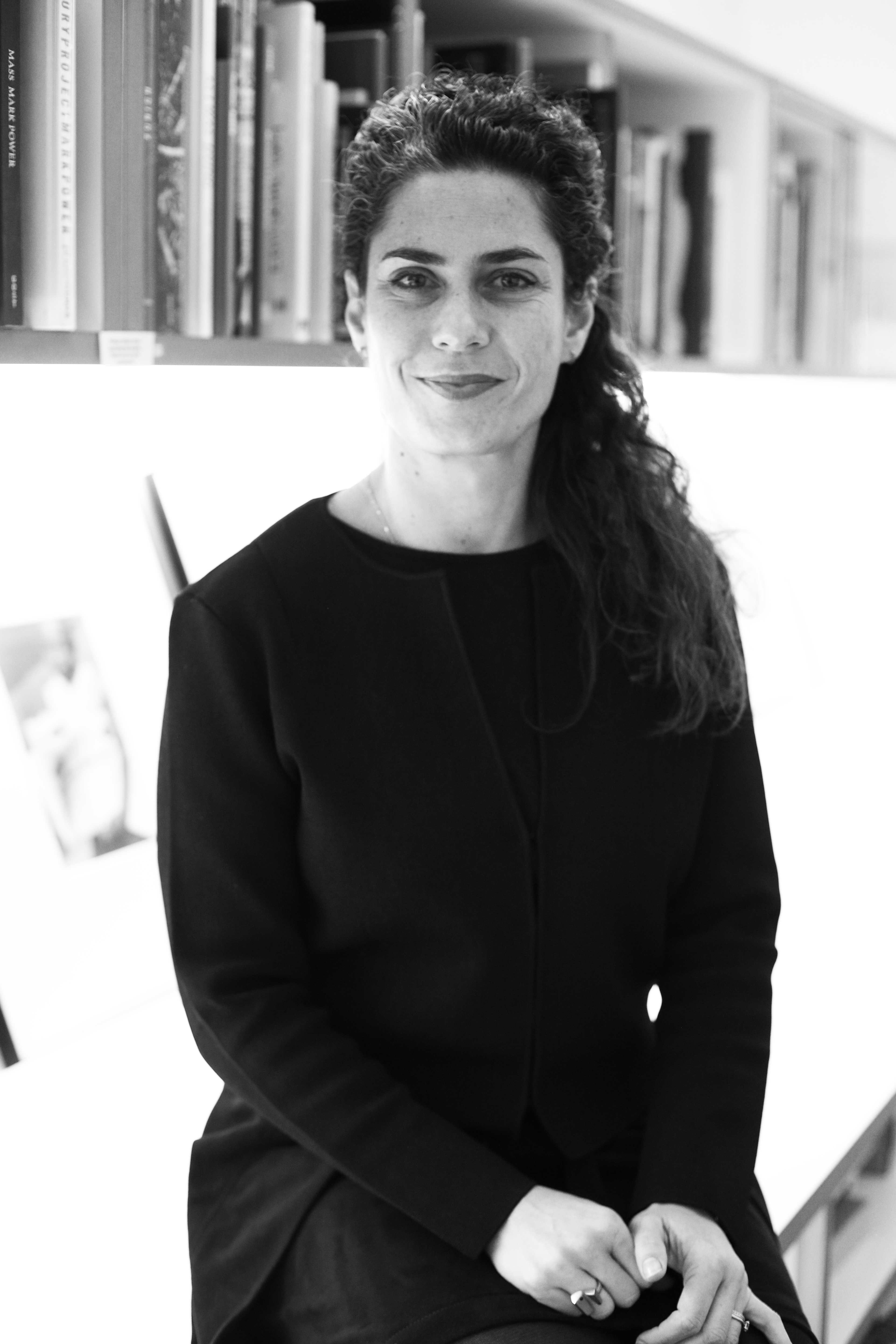 Francesca is Special Projects Director at Magnum Photos. She works with some of the world’s most respected and accomplished photographers. She has helped them to communicate stories that combine international press coverage, with online platforms, social media and cultural outputs. 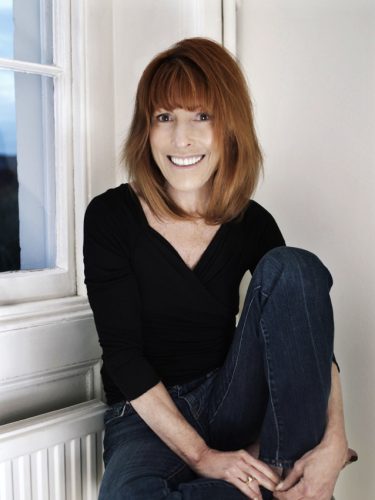 Freelance Photojournalist Carol is an award-winning photographer specialising in chronicling complex humanitarian and social issues. Her essays about genocide, post conflict, poverty, orphans, the HIV/AIDS pandemic are widely published and exhibited globally. Carol works intimately with international NGOs, some including The Elton John AIDS Foundation, Save the Children, Comic Relief and International Alert; capturing imagery that platforms their work to raise public awareness and as a potent fund-raising tool. In 2009 she was appointed a UNICEF ambassador for photography. 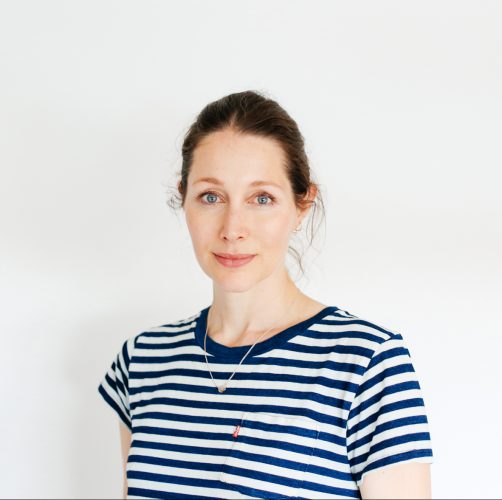 Alys combines work as a commercial photographer with long term, fine art documentary projects. Her work is mostly concerned with the relationship between people and place, drawing on themes of memory, belonging and identity. She recently completed an MA in Anthropology at SOAS and her long-term project about Christian pilgrimage sites ‘Ex-Voto’ has received a number of awards. Alys has just been named Sony/WPO Photographer of the Year 2018. 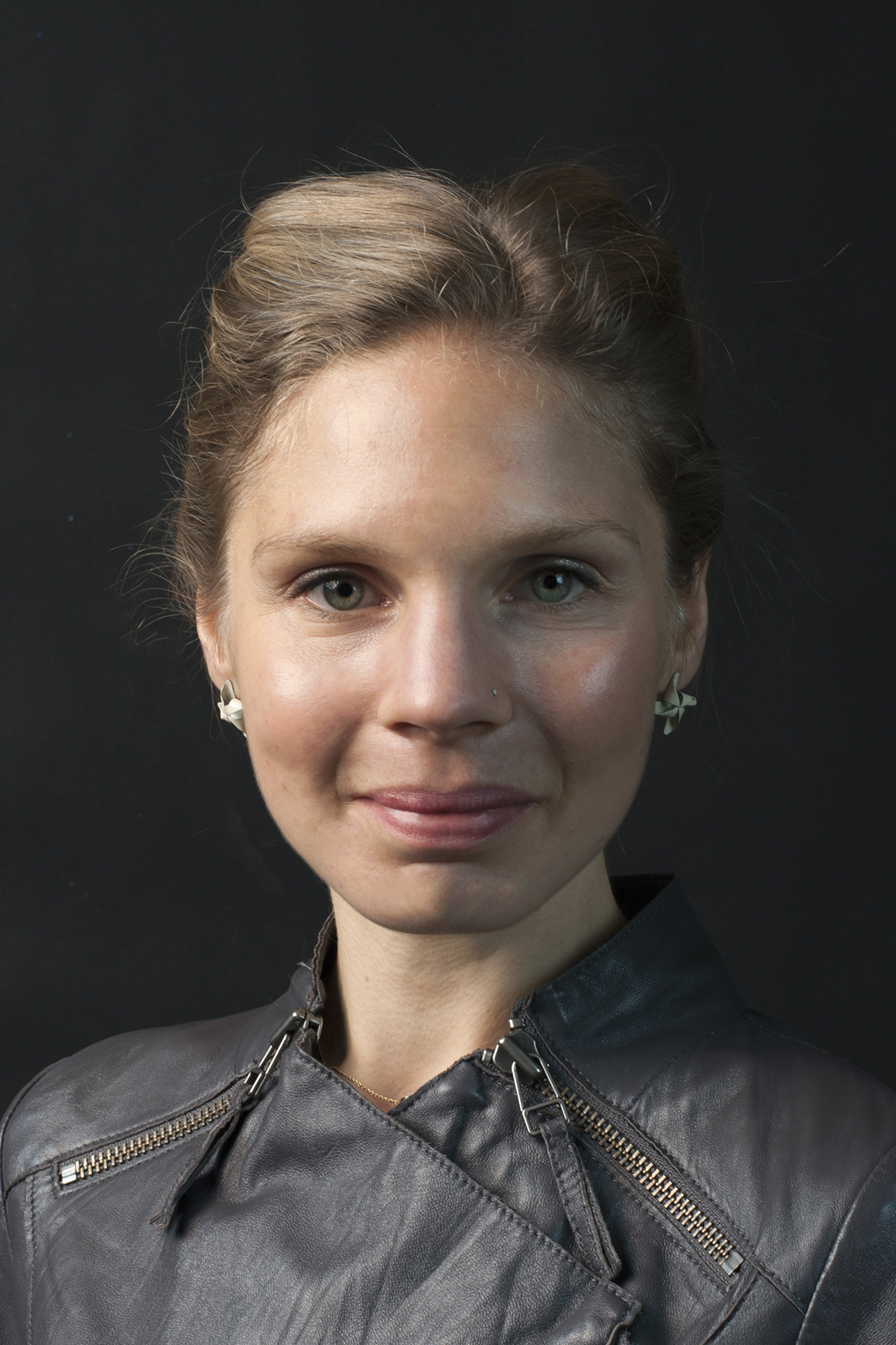 Liz Hingley is an independent photographer working on long-term projects that explore sensitive social issues, such as migration, home and contemporary urban ritual, through the depiction of everyday lives. She has received numerous awards including the Getty Editorial Award, Photo-philanthropy Award, Ian Parry Award and Prix Virginia. Liz works with media publications, NGO’s, Universities and Arts Institutions to produce multidisciplinary projects. Her books include ‘Under Gods, Stories from Soho Road’, ‘Shanghai’, ‘Home Made in Smethwick’ and ‘Shanghai Sacred’. 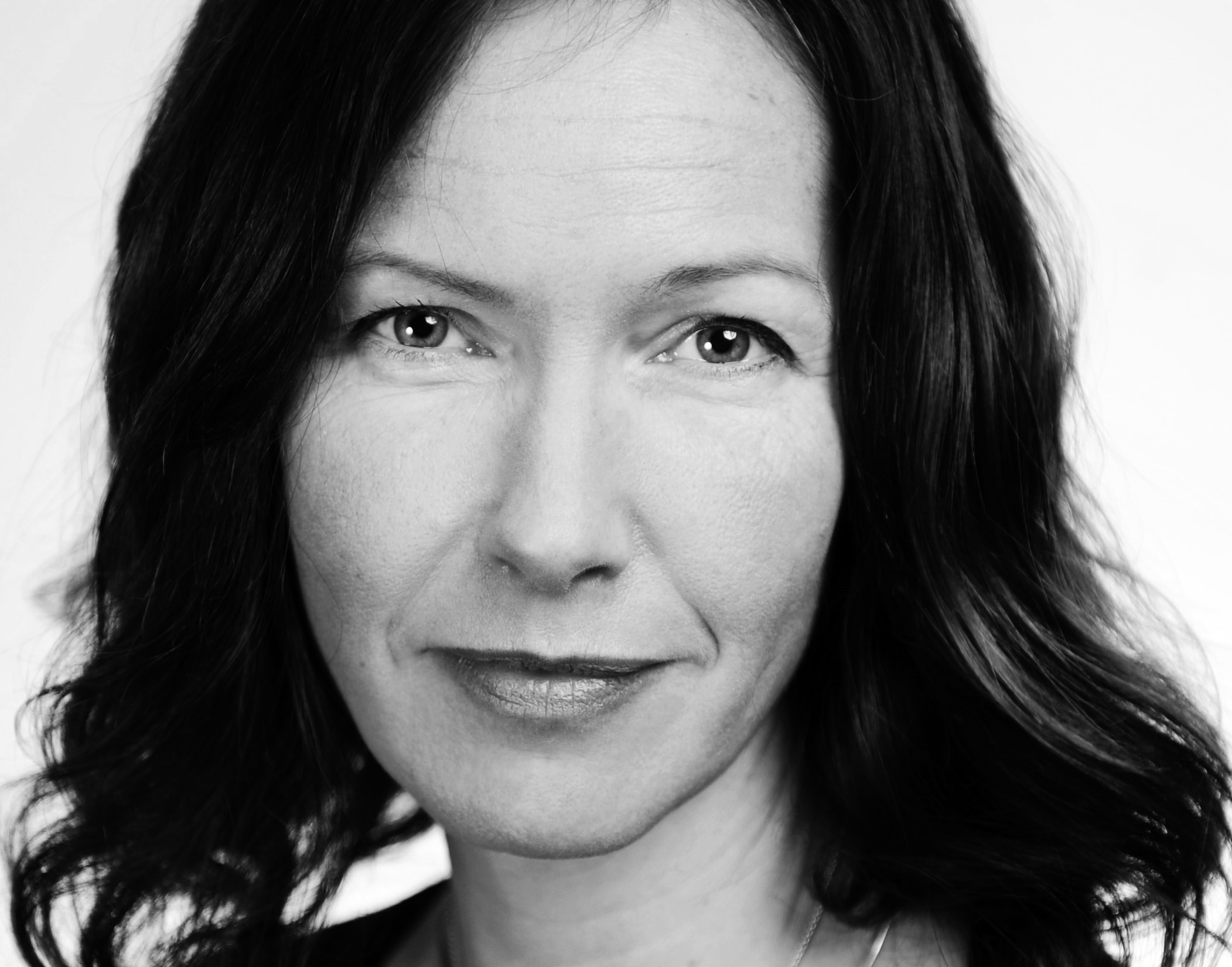 Head of Photography for the Guardian News and Media Group For over twenty years,Fiona has been picture editing across a range of newspaper titles and was picture editor of the Guardian for the last nine before taking up her role Throughout her career she has been involved in the coverage of some of the most historic news stories of our time. Fiona has judged the Sony World Photography Awards, the UK Picture Editors Guild Awards, the Renaissance Photography Prize to name a few. Last year she was a a nominator for the Prix Pictet and joined the jury of The Taylor Wessing Portrait Prize. 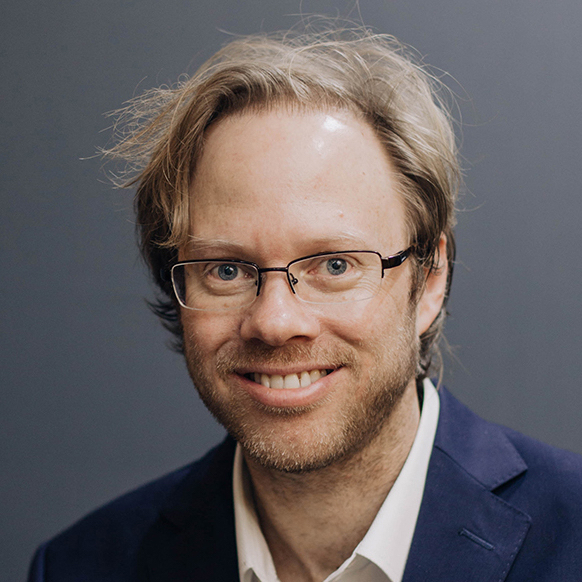 Timothy Large is Editor-in-Chief of the Balkan Fellowship for Journalistic Excellence Large is an award-winning journalist, editor and media development specialist with a long record of bringing under-reported issues to life. He has two decades of experience in newspaper, news agency and online media. He was previously Director of Journalism and Media Programmes at the Thomson Reuters Foundation. At the Balkan Fellowship for Journalistic Excellence, Tim overseeing long-form investigative features by journalists across south-eastern Europe in partnership with the Balkan Investigative Reporting Network and Open Society Foundations.