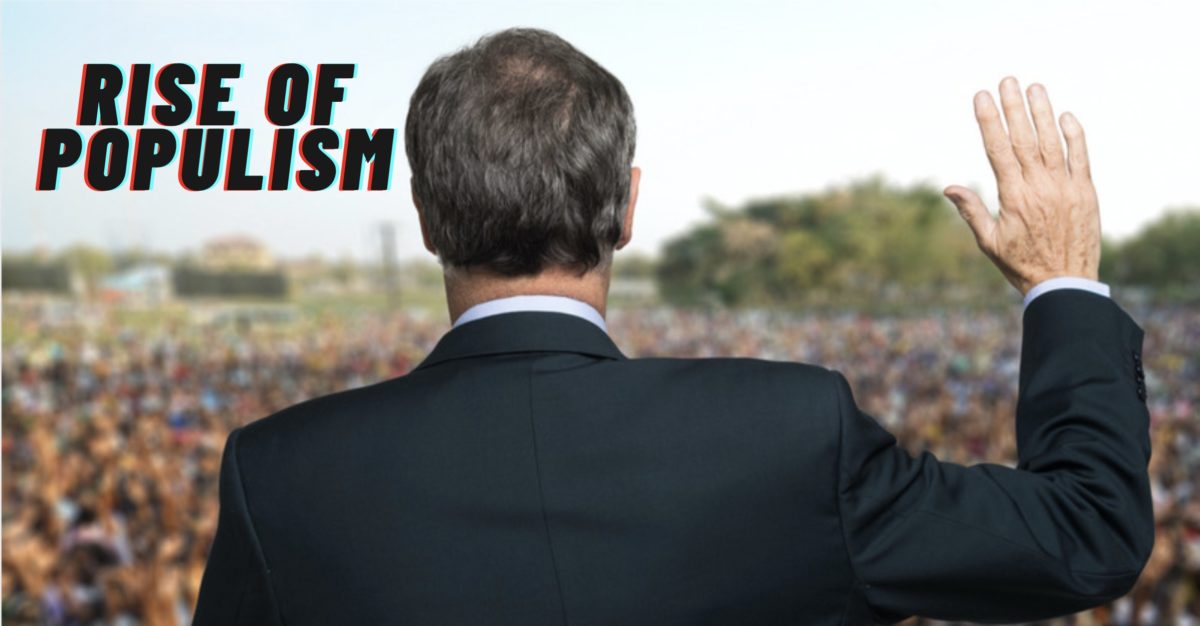 The Rise of Populism

Populism can range from persuasive politics to a dangerous agenda that creates internal and external conflict, negates climate change and rejects human rights. We have been experiencing a swell, that could become irreversible if left unchecked. Our panel discusses how we handle this global rise of populism. 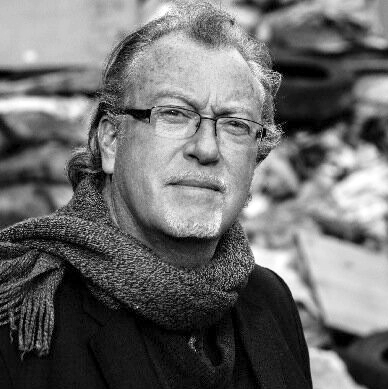 more speakers will be announced closer to date …