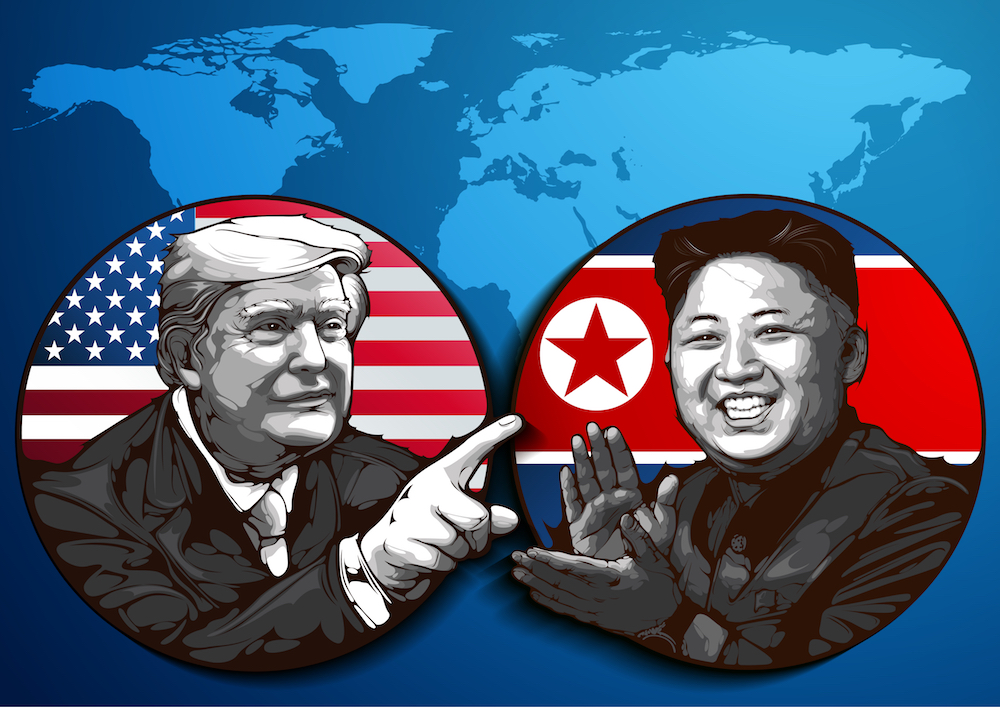 When Trump first secured a meeting with Kim Jong-un to discuss North Korea’s nuclear weapons program, some thought it merited a Nobel Peace Prize, making it the first time a serving US President would meet with a North Korean leader. However, weeks later the entire meeting was cancelled, amid much confusion including to the disappointment of South Korea’s leader Moon Jae-in who just days before had laid the groundwork by meeting with Kim Jong-un in the demilitarised zone to discuss the future of both their countries. The US President penned a letter to Kim Jong-un stating the talks would be ‘inappropriate’, leading much public opinion to the belief that the meeting between the two leaders had been a rushed, diplomatic disaster.

In a strange turn of events, now it seems the meeting is back on track for June 12th. Trump left a channel of diplomatic communication between the two nations following his open letter. A US delegation arrived in North Korea on Sunday 27th May for preparatory talks. The US has stated preparations for the talks continue to go well.

The world is poised to see how talks between Donald Trump and Kim Jong-un play out, if at all. There are some who believe Trump has badly misunderstood his counter-part, as North Korea has made plain there will be no attempts to denuclearise at all, unless there is a unilateral agreement. The Trump administration is thin on foreign policy experts, leaving planning to Mike Pompeo and the hawkish John Bolton, who has repeatedly advocated for regime change in Pyongyang. In such an unpredictable climate, what can realistically be achieved from this summit? What can we say about this huge world story if the talks are cancelled again? And further, how much can we really know what’s going on in the minds of these two world leaders?

Kimberley Leonard is the World News anchor on Sky News. Based in London, she has over 15 years of international experience, working as an anchor, reporter and producer for some of the world’s leading news channels. In the last two years, Kimberley has covered the ongoing tension on the Korean Peninsula, most recently leading Sky’s live coverage of the historic summit between Kim Jong Un and Moon Jae-In in the DMZ. A native Kenyan, Kimberley spent nearly a decade working in the Gulf before moving to the UK in 2015.

Jihyun Park is a North Korean refugee who has settled in the UK. She is the North Koran Outreach and Project Officer at the European Alliance for Human Rights in North Korea. She manages the Korean-language output, builds relations with North Korean refugees, and oversees all projects for the program. She holds a Mathematics and Science degree from a university in North Korea. Prior to leaving North Korea, she was a teacher in a high school. She gave testimony of her experiences at the UN Commission of Inquiry’s London hearings. Her story has featured in a high-profile Amnesty International campaign, various magazines and newspapers, and in two short documentaries. 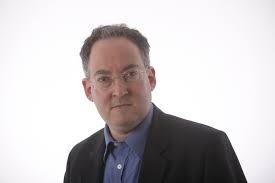 Gideon Rachman is chief foreign affairs columnist for the Financial Times. Before this, he was Asia editor at the Economist including spells as a foreign correspondent in Washington, Brussels and Bangkok. His particular interests include American foreign policy, the European Union, and globalisation.

Dr John Nilsson-Wright is senior research fellow for northeast Asia with the Asia-Pacific Programme at Chatham House, senior university lecturer in Japanese Politics and International Relations at Cambridge University and an official fellow of Darwin College, Cambridge. He was head of the Chatham House Asia Programme from March 2014 until October 2016. He comments regularly for the global media on the international relations of East Asia, with particular reference to Japan and the Korean peninsula.