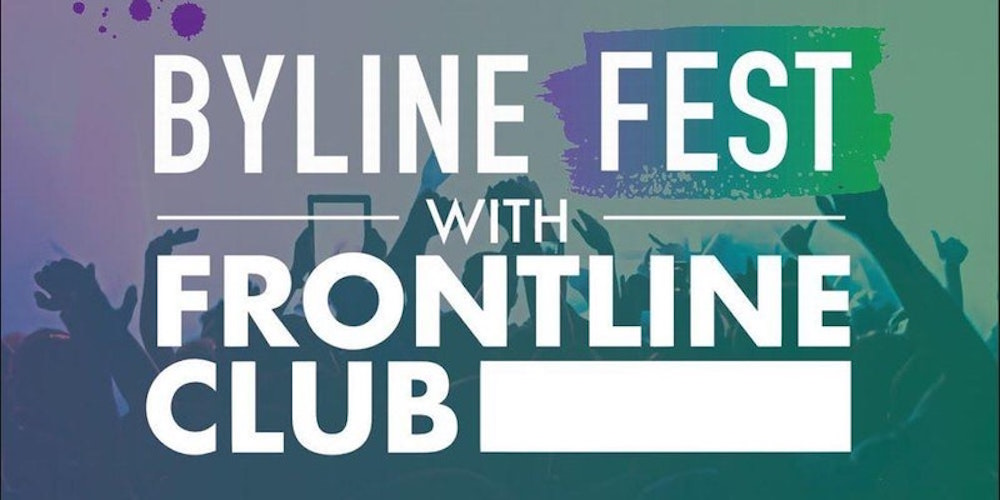 The Most Important Whistleblower Since Snowden: The Mind Behind Cambridge Analytica

Chris Wylie is coming tonight to disclose the inner workings of Cambridge Analytica and its massive data breach of 50 million Facebook accounts to manipulate public opinion.

In 2013, 23-year old CHRIS WYLIE, a Canadian analytics guru who had worked on the Obama campaign, was recruited as head of research for SCL Ltd. Within months he met Steve Bannon and Robert Mercer to set up Cambridge Analytica – an election machine designed to win the 2016 US Presidential elections, using Brexit as its ‘petri dish’

The award-winning Observer journalist, CAROLE CADWALLADR persuaded Chris to come forward as the key whistleblower last year. In conversation with Byline’s PETER JUKES both will discuss the story behind one of the biggest political scandals of this century.