Born to a poor immigrant family in Philadelphia in 1912, Eve Arnold became a photographer by chance. She was a 38-year-old housewife living in Long Island when she enrolled in a six-week photography course which led to her groundbreaking photo essay on black fashion models in Harlem, and later to her becoming the first woman to join Magnum Photos.

In a career that spanned most of the latter half of the twentieth century, she captured intimate portraits of figures such as Marilyn Monroe, Malcolm X, and Queen Elizabeth, and documented the lives of migrant workers, disabled veterans, and civil rights activists in the US and against apartheid in South Africa. 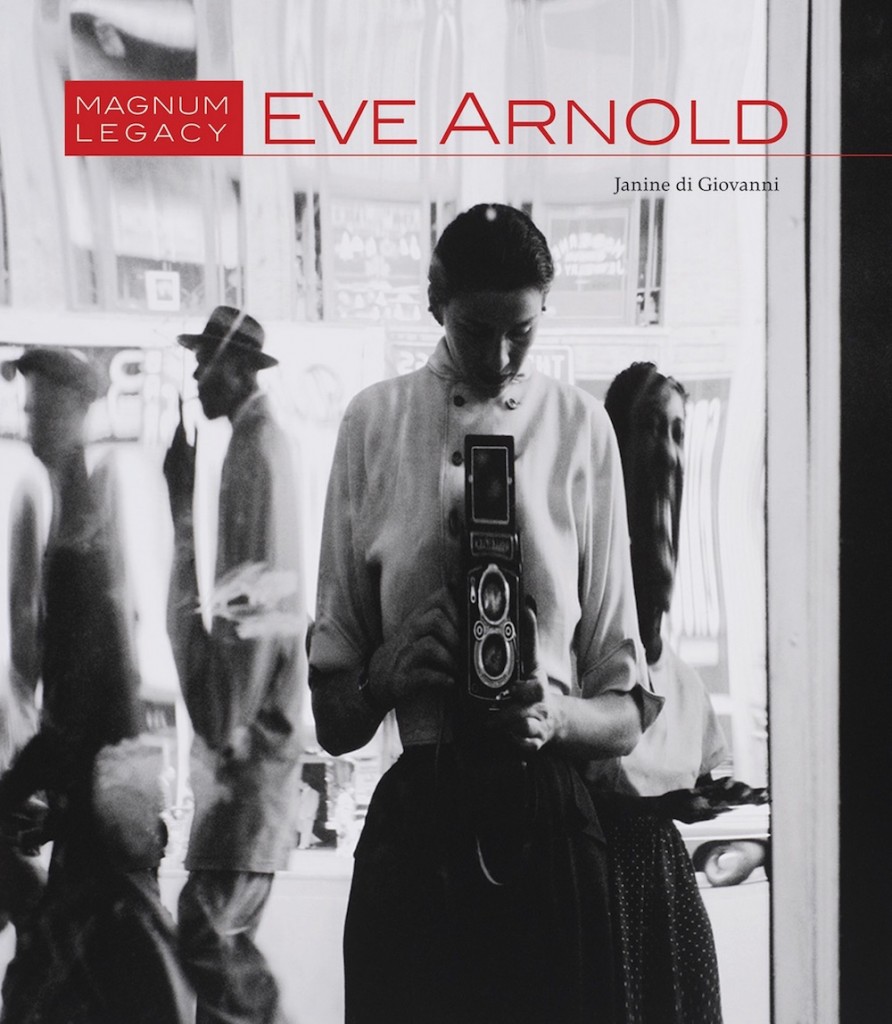 In the first volume of a major new series of illustrated biographies of Magnum photographers, journalist Janine di Giovanni traces the life and achievements of Eve Arnold. She will be joining us in conversation with documentary photographer Susan Meiselas, to share the story and show the work of one of the most accomplished photojournalists of the twentieth century.

Janine di Giovanni is the award-winning Middle East editor of Newsweek and a contributing editor to Vanity Fair. She knew Eve Arnold personally and considered her a mentor of sorts. Di Giovanni’s books include Ghosts by Daylight, Madness Visible and The Place at the End of the World: Essays from the Edge.

Susan Meiselas is a documentary photographer and member of Magnum Photos since 1976. She is the author of Carnival Strippers, Nicaragua, Kurdistan: In the Shadow of History, Pandora’s Box and Encounters with the Dani. She has co-edited two collections: El Salvador, Work of 30 Photographers and Chile from Within. She is currently the president and acting executive director of the Magnum Foundation.