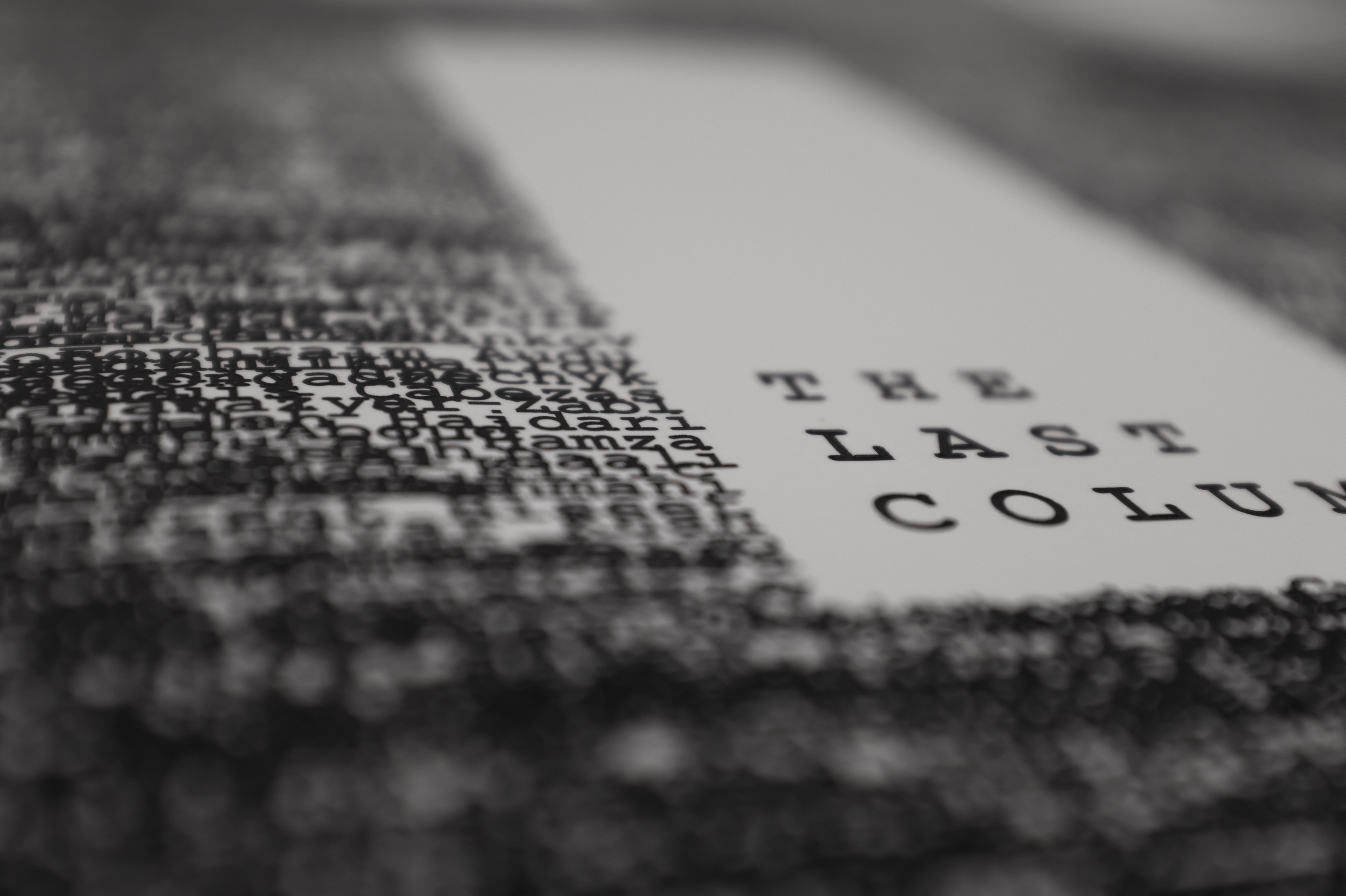 Democracies depend on truth and transparency, but in our current era of information wars, journalism is under siege as never before. Public trust in the media is at an all-time low, and attacks against journalists are on the rise. Journalists are being targeted, murdered and imprisoned simply for doing their job. More than 1,300 have been killed in the line of duty since 1992, and in 2018 alone over 50 have paid the ultimate price for their work.

On the eve of the UK’s first Global Conference for Media Freedom in London, this event will examine the new and current threats facing journalists – both online and offline – and explore potential solutions for protecting reporters’ lives and the freedom of information. It features journalist Lindsey Hilsum, author of In Extremis: The Life and Death of the War Correspondent Marie Colvin; journalist and author Peter Greste, who spent 400 days behind bars in Egypt on terrorism charges and Courtney Radsch, Advocacy Director for Committee to Protect Journalists.

The panel will also discuss the idea behind The Last Column, a new book and multimedia project supported by CPJ which collects the last stories published by 24 journalists who have been killed since 1992 as a way to remember those who gave heir lives to uncover the truth.

Jon Williams is Managing Director, RTÉ News & Current Affairs. He was previously Managing Editor, International News, at ABC News in New York where he shaped the organisation’s international news coverage and strategy and led ABC’s reporting of the war in Ukraine, the European refugee crisis, and the coverage of the ISIS terrorist attacks in Europe. Jon was the BBC’s UK News Editor during the 2005 general election and 7/7 terror attacks on the London transport network, coverage of which was recognised with a BAFTA award. He was also Deputy Editor of the BBC’s Six O’Clock News and BBC’s World News Editor, managing a staff of 200 people in 30 different countries. Before leaving the BBC, Jon oversaw the reporting of the civil war in Syria, which earned him a second Emmy, and was honoured with the 2013 International Prize by the Royal Television Society.

Lindsey Hilsum is Channel 4 News International Editor, and has covered many of the conflicts of recent years including in Syria, Ukraine and the Arab Spring. She was in Baghdad for the 2003 US invasion of Iraq, and in Belgrade for the 1999 NATO bombing. In 1994, she was the only English-speaking correspondent in Rwanda when the genocide began. She has won awards from the Royal Television Society and BAFTA amongst others, and received the 2017 Patron’s Medal from the Royal Geographical Society. She has just published a biography: “In Extremis – the Life of War Correspondent Marie Colvin”.

Peter Greste is an Award winning foreign correspondent and UNESCO Chair of Journalism and Communications, University of Queensland. He began his career as a foreign correspondent, covering the war in Yugoslavia and South Africa’s first democratic election before being appointed as the BBC’s Afghanistan correspondent in 1995. In 2013, he made headlines himself when he was arrested in Egypt on charges of terrorism and threatening national security. He spent 400 days behind bars and has since become a devoted advocate for press freedom. His book, The First Casualty, is part memoir, part history about the threats to modern journalism, and the fraught quest – and desperate need – for truth in the age of terrorism.

Courtney C. Radsch is advocacy director at the Committee to Protect Journalists (CPJ). She serves as chief spokesperson on global press freedom issues for the organization and oversees CPJ’s engagement with the United Nations, the Internet Governance Forum, and other multilateral institutions as well as CPJ’s campaigns on behalf of journalists killed and imprisoned for their work. As a veteran journalist, researcher, and free expression advocate, she frequently writes and speaks about the intersection of media, technology, and human rights. Her book Cyberactivism and Citizen Journalism in Egypt: Digital Dissidence and Political Change was published in 2016. Prior to joining CPJ, Radsch worked for UNESCO and edited the flagship publication World Trends in Freedom of Expression and Media Development, and managed the Global Freedom of Expression Campaign at Freedom House. She has worked as a journalist in the United States and Middle East with Al-Arabiya, the Daily Star, and The New York Times.