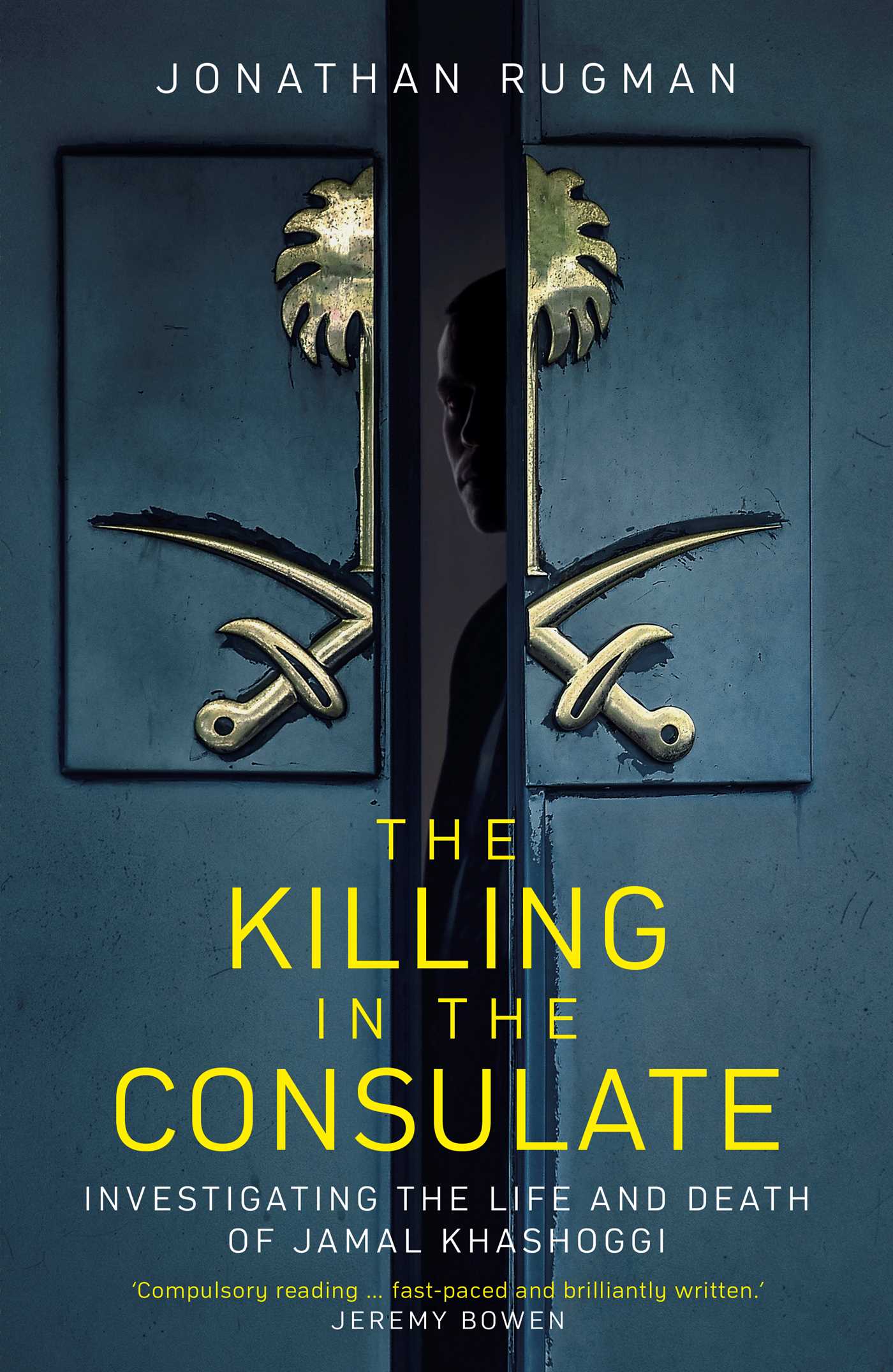 The Killing in the Consulate

After journalist Jamal Khashoggi was filmed going in to the Saudi consulate in Turkey in October 2018, he was never seen alive again. What happened next turned into a major international scandal, pieced together by Channel 4’s Foreign Affairs Correspondent Jonathan Rugman. He’ll be at Frontline to talk about his findings – based on confidential sources, dramatic new evidence and in-depth research across several countries – and to tell a story of one man’s tragedy that had global consequences.

Described by Donald Trump as the ‘worst cover-up ever’, this is the first comprehensive account of one of the most notorious and outrageous murder plots of our time. In The Killing in the Consulate, Rugman pieces together in minute-by-minute detail the events after Khashoggi entered the Saudi diplomatic building on 2 October 2018, expecting to receive the documentation that would enable him to marry Hatice Gengiz. Little did they realise, he was entering a trap, as a 15-man Saudi hit squad had just flown in to the country and was waiting for him. Within minutes he had been viciously murdered. The Saudis thought they would be able to get away with it all, and concocted a far-fetched story to cover it up. But what they didn’t realise was that Turkey’s President Erdogan’s security and intelligence agencies had bugged the consulate, and captured the horrific events on tape.

Ian Black is a former Middle East editor, diplomatic editor and European editor of the Guardian and a visiting senior fellow at the Middle East Centre, LSE. His latest book is Enemies and Neighbours: Arabs and Jews in Palestine and Israel, 1917-2017.