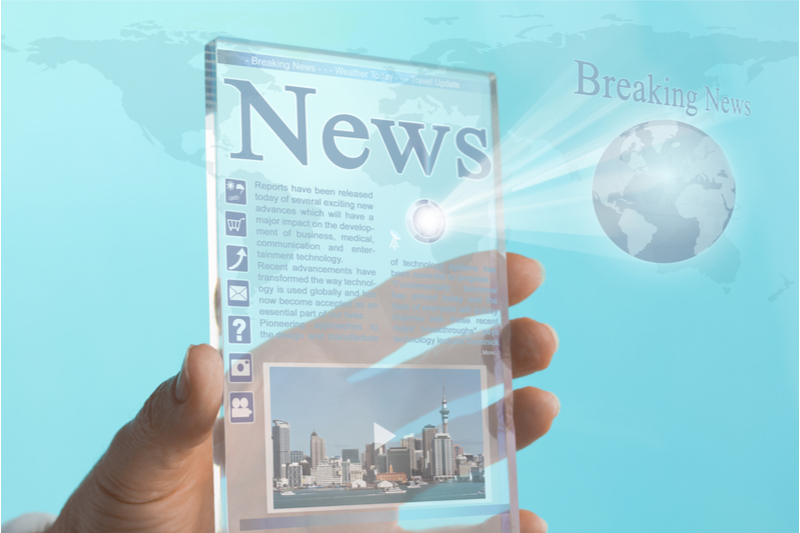 The Future Of News

“the format of most TV news really is unchanged and no longer speaks to younger viewers so you’ve got to rethink how you deliver news.” – Richard Sambrook

In the internet age, good quality reporting is needed more than ever. The information age is not keeping everyone informed, as once thought it would, in fact it is dangerously contributing to information inequality, misinformation, polarisation and ultimately much noise. This has made audiences anxious and mistrusting, causing many to be confused and ultimately disengage.

A future model needs to be built on fact checking and trust, with clear procedures to ensure news is not tampered with in any way. This new reporting method, will need be safeguarded by law to allow us to keep everyone informed in an age beyond the traditional broadcasting models. Join our panel as we discuss the ‘future of news’

Richard Sambrook  He is Professor of Journalism and Director of the Centre for Journalism at Cardiff School of Journalism, Media and Cultural Studies. Journalist, academic and former BBC executive.

Alan Rusbridger is Principal of Lady Margaret Hall, Oxford and the former editor-in-chief of The Guardian.