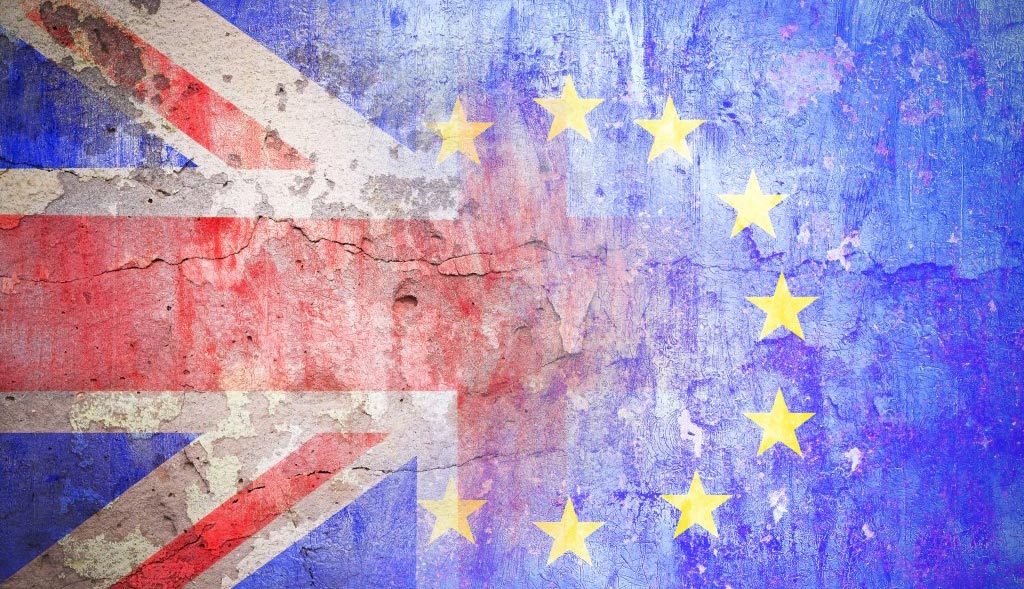 The Future of Europe

On 22 March, a series of deadly terror attacks shook the de facto capital of the European Union – with supporters of Daesh claiming responsibility.

As the date of the referendum rapidly approaches, when the British people will vote on whether to remain in the EU, the prospect of Brexit is one of many problems Europe currently faces. The continent is deeply divided on how to deal with the refugee crisis. While the Schengen agreement, one of the fundamental principles of the EU, hangs in the balance.

In light of the recent attacks in Brussels, and ahead of the 23 June EU referendum, we will be joined by journalists who cover the continent to discuss the crisis it faces on all sides – and what Brexit would mean for the future of Europe.

Annalisa Piras is a director, producer and journalist. She edited, produced and co-wrote the documentary Girlfriend in a Coma and wrote, directed and produced The Great European Disaster Movie. She is the Director of the Wake Up Foundation.

Joris Luyendijk is a journalist and author of Swimming with Sharks: My Journey Into the World of the Bankers. He used to write the Guardian‘s Banking Blog, which looked at the world of finance from an anthropological perspective

Natalie Nougayrède is a columnist, leader writer and foreign affairs commentator for The Guardian. She was previously executive editor and managing editor of Le Monde.

Toby Young is a journalist, columnist and associate editor of The Spectator. He is author of What Every Parent Needs to Know: How to Help Your Child Get the Most Out of Primary School and How to Lose Friends & Alienate People.