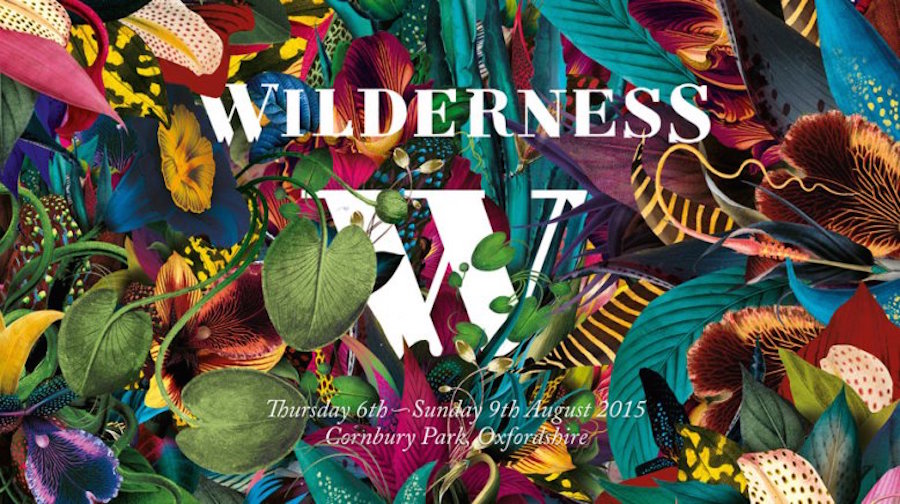 This summer we are very excited to be heading to Wilderness Festival for a second year.

Senior foreign correspondent for The Times, Anthony Loyd, has reported on the conflict in Syria since its outset nearly four and a half years ago.

He has witnessed the atrocities committed by Bashar al-Assad’s regime, the brutal rise of the self-styled Islamic State and the desperate struggle of the Syrian people caught between the two.

Having recently returned from the country, he will be giving an on-the-ground account of how the conflict has developed and the situation today. He will be talking about the immense dangers involved in covering this war and his own attempted kidnapping.

Anthony Loyd is senior foreign correspondent for The Times. His career began in 1993 when he started reporting from the war in Bosnia. Since then he has written from innumerable conflict zones, including Syria, Iraq, Afghanistan, Libya, Chechnya and Kosovo. He is author of My War Gone By I Miss It So and Another Bloody Love Letter.