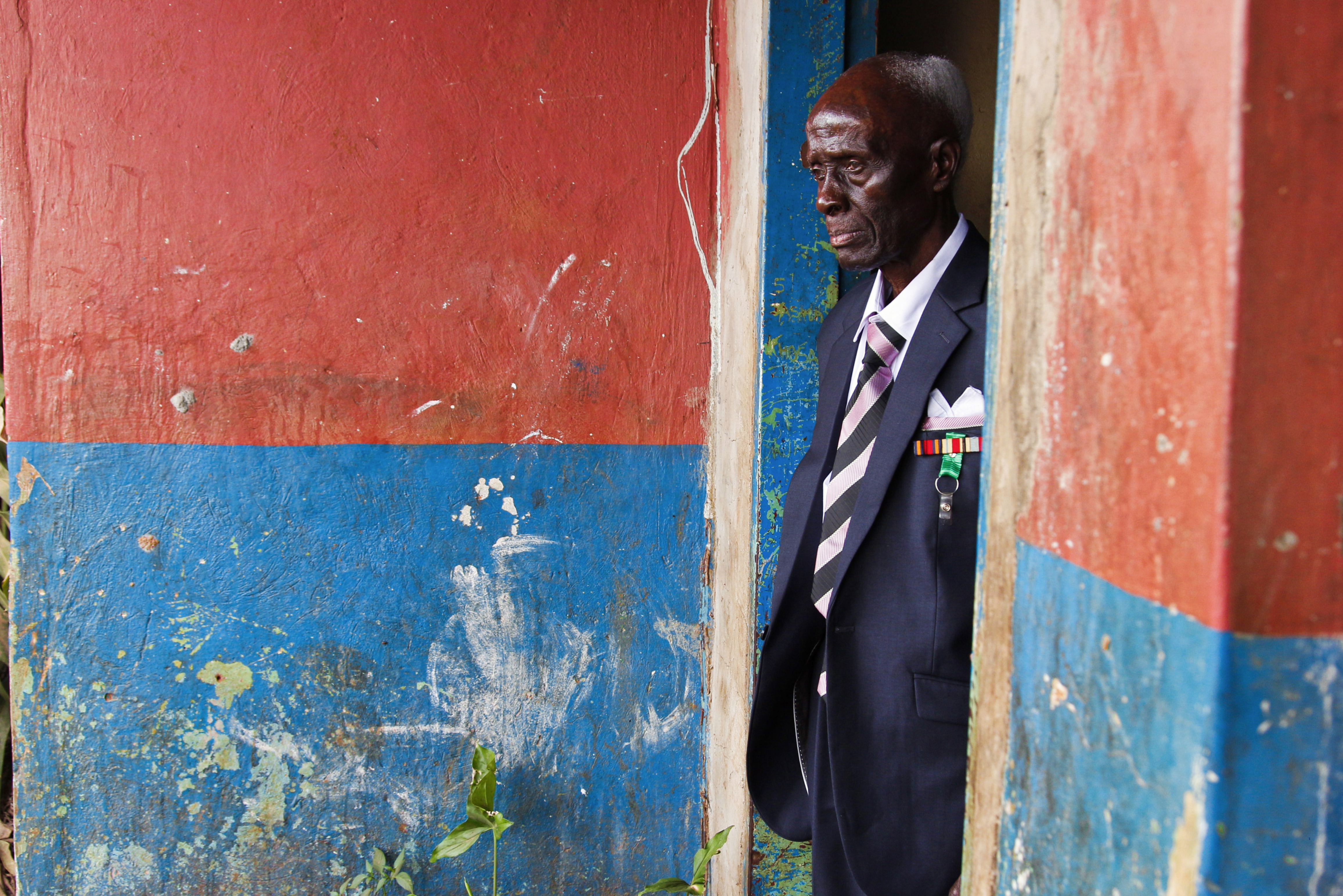 There is much debate over how Britain’s colonial past in Africa is remembered. Through the constantly shifting kaleidoscope of history, some momentous stories get quietly left behind. The Forgotten Heroes of Empire by Jack Losh and Alessandro Pavone, unearths an unfinished – and overlooked – chapter of that past. Join the filmmakers for a screening + Q&A with foreign correspondent Christina Lamb and a panel of experts to take a deeper look behind a disquieting story that is far from over.

During World War Two, Britain mobilised a huge, now-forgotten, army of African soldiers to fight against the Axis powers in battlefields across Africa, Asia and the Middle East. But when peace came in 1945, the British Empire betrayed these men and subjected them to systematic discrimination.

The Forgotten Heroes of Empire delves into this shameful episode and explores how such colonial-era disregard reverberates to this day. Amazingly, the filmmakers managed to track down some of the last surviving veterans in remote parts of the continent, now aged around 100 years old. Though the passing years have whittled down their numbers, the survivors continue to endure great poverty, hardship and alienation, despite having risked their lives for the Allied war effort.

With a cast of compelling characters, including some extraordinary veterans from Kenya and Zambia, this investigation by filmmakers Jack Losh and Alessandro Pavone finally brings this dreadful injustice to light and raises disturbing questions about the UK’s attitude towards its forgotten African heroes. For the first time, damning evidence of such discrimination is unearthed: policies that based pay on skin colour, secret enforced recruitment by press gangs, and illegal regimes of beatings and public floggings.

Since its release, the film’s testimonies and revelations have prompted senior politicians and a former British Army chief to call on the government to make an official apology, to launch an inquiry and to compensate the last surviving veterans before it is too late. 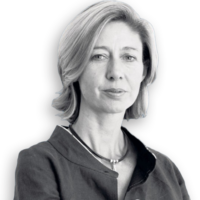 Christina Lamb is one of Britain’s leading foreign correspondents and a bestselling author.  She has reported from most of the world’s hotspots, including numerous conflicts in Africa. She has won major awards, including five times being named Foreign Correspondent of the Year and Europe’s top war reporting prize, the Prix Bayeux. She was made an OBE by the Queen in 2013 and is an honorary fellow of University College, Oxford. She is the author of The Africa House, the story of an extraordinary, colonial-era country estate built in Northern Rhodesia, which features in the film, The Forgotten Heroes of Empire. 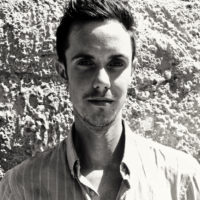 Jack Losh is a journalist, photographer and filmmaker with a focus on armed conflict and humanitarian issues. He has reported across the Central African Republic, eastern Ukraine, Iraqi Kurdistan and elsewhere, with work shortlisted at the RTS Television Journalism Awards, the One World Media Awards, Reuters’ Kurt Schork Awards and Frontline Club Awards. Jack has produced documentaries for Al Jazeera and The Guardian, and is regularly published by leading UK and US outlets including The Washington Post, Newsweek, The Telegraph, Granta and The Sunday Times Magazine. In 2018, the Pulitzer Center on Crisis Reporting awarded him a research grant to cover the civil war in CAR. 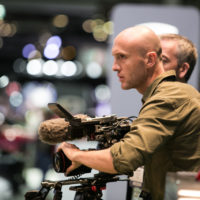 Italian-born Alessandro Pavone has been working as a freelance director of photography and producer in current affairs and documentary programming for the past fifteen years. Based in Kabul and then Dubai from 2011, Pavone has filmed conflicts and humanitarian crises in Afghanistan, Iraq, Syria, South Sudan and Somalia. Pavone was also part of the PBS NewsHour team to receive the 2017 Overseas Press Club citation (honourable mention) in the Edward R. Murrow Award for their “The Fight for Iraq” series. Beyond his current collaboration with PBS, Ale works regularly for CNN and BBC, and his work has appeared on Al Jazeera, VICE and The New York Times among others. In 2018 he filmed and produced for the PBS NewsHour a series of news feature stories funded by the Pulitzer Center on the migrants’ abuse and the Islamic State resurgence in Libya. 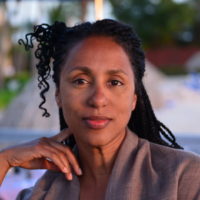 Hélène Neveu Kringelbach is an award-winning social anthropologist and a Senior Lecturer in African Studies at UCL. She gained an MSc and a DPhil in Anthropology from the University of Oxford and has carried out fieldwork in Senegal, France and the UK. With teaching interests spanning diasporas, popular culture and migration between Africa and Europe, her research has been awarded the Amaury Talbot Prize in African Anthropology, with a special citation in the De la Torre Bueno Prize, and appeared in books and journals including Africa, African Studies Review, Politique Africaine and Identities. 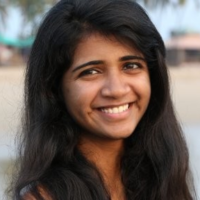 Rishika Yadav is a PhD student at the Department of International History, London School of Economics and Political Science. She is currently re-constructing the war experiences of Coloured, Indian, and Malay soldiers from South Africa in the Second World War. Her research aims to challenge the imperialist trajectory of war memory. She completed her undergraduation at Sri Venkateswara College, University of Delhi, and gained her Masters degree in International History from LSE where she was also awarded the Iris Forester Prize for Academic Excellence. She has previously interned at UNESCO MGIEP and the Ministry of External Affairs (Govt. of India), and has worked at the Delhi-based think tank, Centre for Civil Society, frequently contributing to their digital publication ‘Spontaneous Order’.