The First Annual Fundraising Dinner for the Frontline Fund

The Frontline Fund (formerly the Fixers Fund) was set up in 2007 following the murder of Ajmal Naqshbandi in Afghanistan, with the aim of raising money for the families of media workers killed or injured around the world while working with the international press.

The evening will begin with a drinks reception in the clubroom, then at 8:30 PM dinner will be served on the top floor. Each table will be joined by a prominent journalist, including Channel 4 News’ Jon Snow and Lindsey Hilsum, journalist Allan Little, veteran correspondent Martin Bell, the BBC’s Jeremy Bowen and Lyse Doucet, The New Yorkers’ Jon Lee Anderson and The New York Times’ Carlotta Gall.

Join us to support this important cause – the cost of your ticket will help support the Frontline Fund for another year. 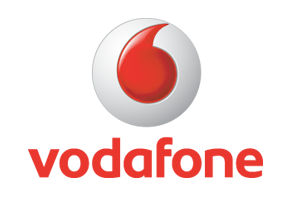