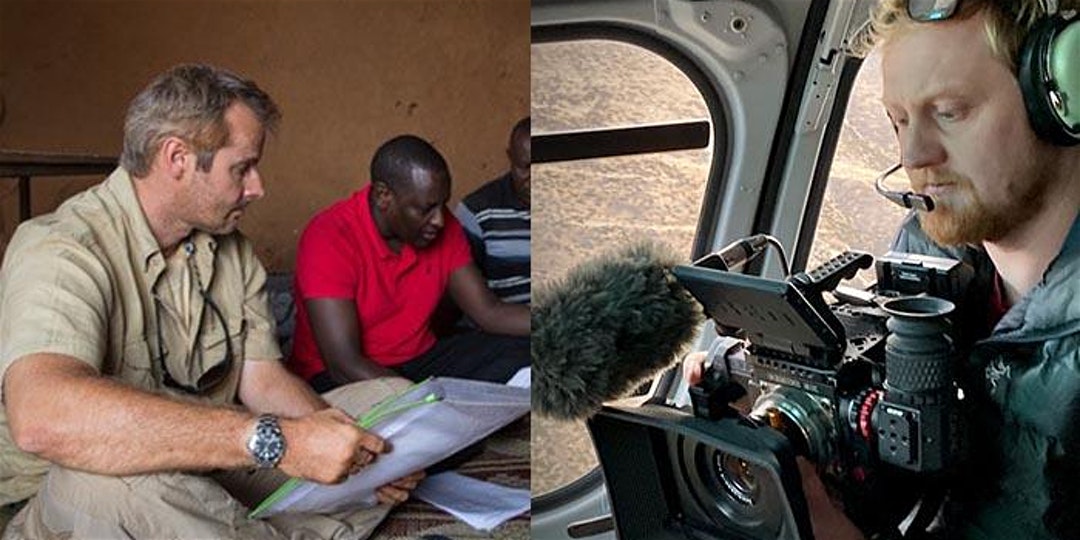 The Explorers Club – A Mixed Bag of Conflict

Author of the “StabilCon Brief” and former Chairman and Co-founder of the Tsavo Conservation
Group.

He has spent much of his life working in Africa, the Middle/Near East and Central Asia, often during periods of crisis and conflict. He co-developed the Security and logistics plan for Afghanistan’s first democratic general election in Kabul.

He is a former member of the British Army, an Honorary Warden with the Kenya Wildlife Service and former adviser to the Governor of Tana River County, Kenya. His mother was a pub barmaid and his father a nightclub bouncer, growing up he embraced the skinhead culture of the late 1970’s / early 80’s.

Tom Martienssen is an independent documentary filmmaker and director. He began his career working in casualty evacuation helicopters in Afghanistan before becoming a BBC journalist. He’s worked in 52 countries over the last seven years and now produces films in hostile and austere environments. Tom’s newest project combines anthropology, scientific discovery and exploration. Finding remote communities genetically adapted to survive in places others can’t.