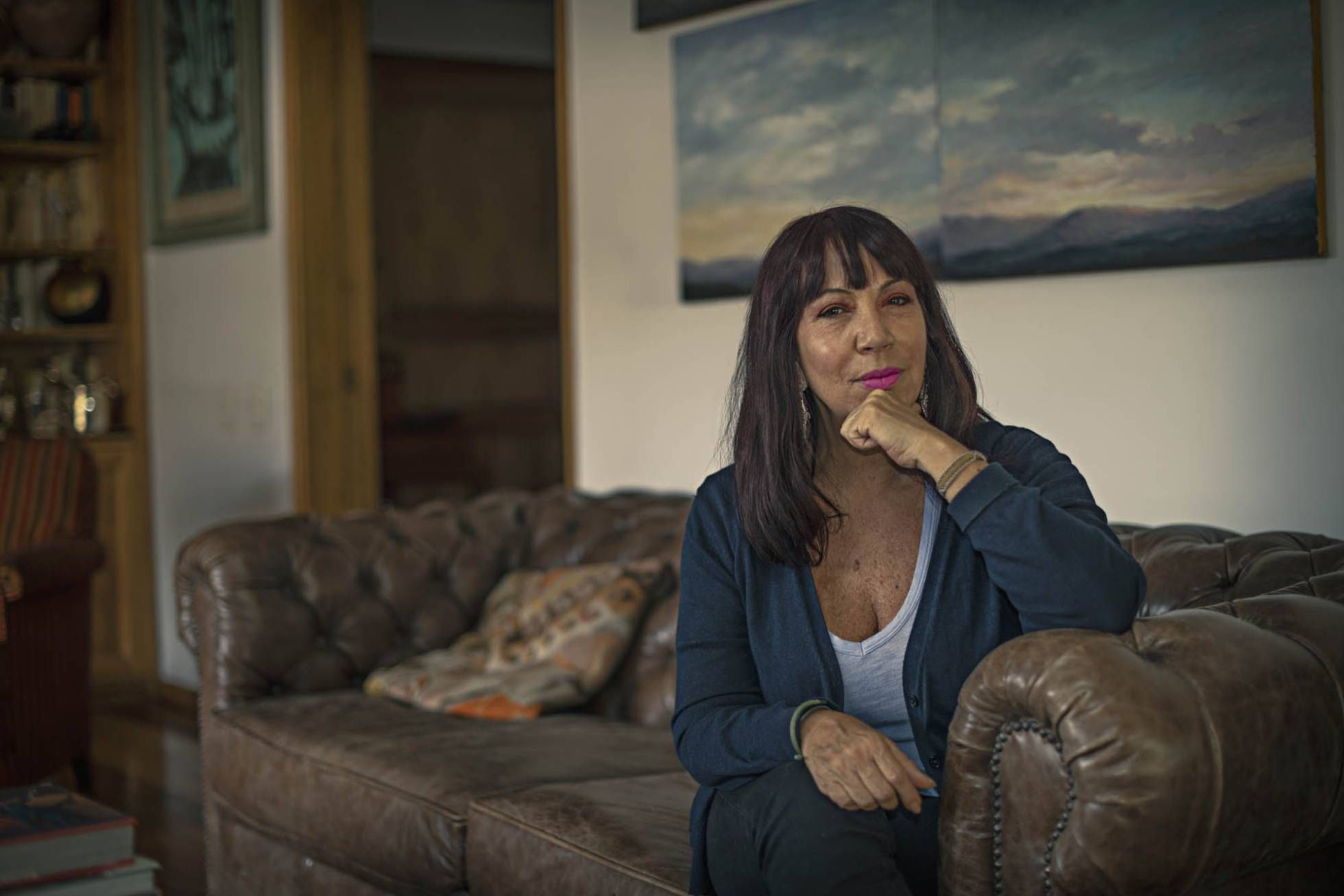 The Price of Peace: An Evening With María Jimena Duzán

“My life is governed by only one thing; journalism.”

This Thursday the Frontline Club welcomes Colombia’s leading reporter, María Jimena Duzán, in conversation with freelance journalist and author Ed Vulliamy, to count the costs. The cost of 30 years spent reporting civil war, of facing drug cartels armed with just a pen – and the cost Colombia is paying to protect the fragility of peace.

2 years into the historic agreement between Colombia’s government and the leaders of the main Marxist rebel group, the Revolutionary Armed Forces of Colombia (FARC), the country faces serious obstacles in the path of realising a lasting peace. Conservative President Ivan Duque makes no secret of his lack of faith in the Havana accord. Murder rates are on the rise, again. New and increasingly bloody narcoparamilitary groups fight each other for control of cocaine production that continues to feed north America’s seemingly insatiable desire for the drug. As Venezuela sinks further into crisis, and the second term of President Maduro shows little light for hope, Colombia is host to over one million refugees and rising.

Join Maria and Ed Vulliamy as they discuss how – and if – Colombia can keep paying the price of peace.

María Jimena Duzán is an internationally renowned and award-winning journalist and author; in 2005, she won the Premio de Periodismo Simón Bolivar, has been honored by the Alliance des Femmes International, and is a recipient of a Nieman fellowship. By age 30, she had already worked as foreign editor, columnist, and chief investigator for El Espectador, the Bogotá daily, covering the Colombian drug trade. Her writing has appeared internationally in El Tiempo, The Wall Street Journal, Newsday, Marie Claire, and Revista Semana. After her sister was gunned down while reporting on a story about drug trafficking and paramilitary squads, Duzán went into exile; she told this story in her book Mi viaje al infierno. She continues to write and appear on radio programs, as well as teaching journalism in Bogotá, where she founded and directed the country’s first post-graduate degree in journalism.

Ed Vulliamy is a journalist and author who has worked for more than 30 years as a staff international reporter with the Guardian and Observer newspapers of London. He won all major awards in British journalism for his coverage of the Balkan wars between 1991-5, and discovered the gulag of concentration camps operated by the Bosnian Serbs in the Northwest Krajina region of Bosnia. As a result, he became the first reporter to testify at a war crimes tribunal since those at Nuremberg, testifying in nine trials at the ICTY, including those of Radovan Karadžić and General Ratko Mladić. His most recent publications include ‘When Words Fail: A Life With Music, War and Peace’.

Watch the video stream of The Price of Peace: An Evening With María Jimena Duzán