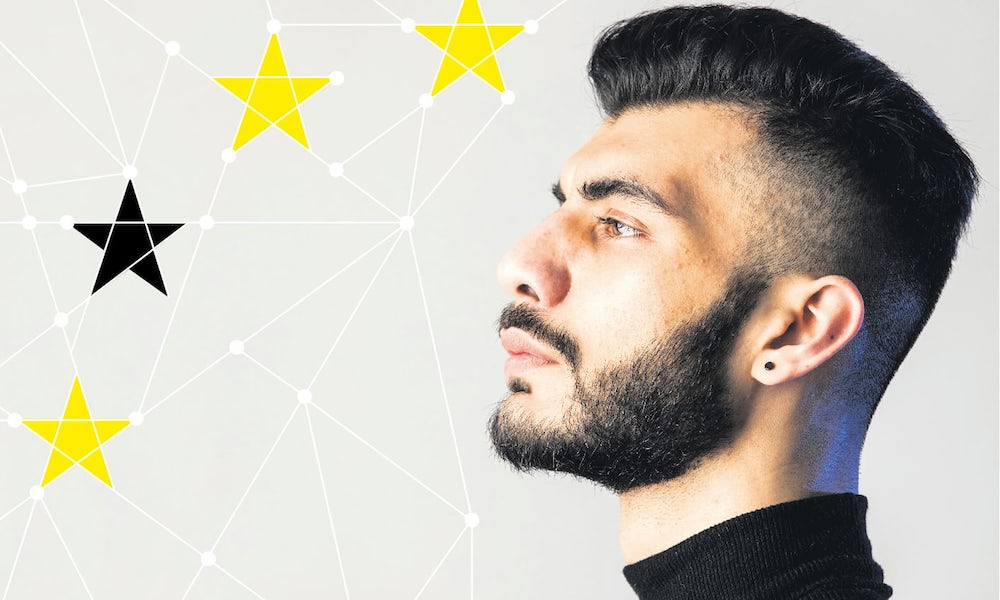 The Cambridge Analytica Files: Round 2

Last week, Chris Wylie disclosed the inner workings of Cambridge Analytica and its massive data breach of 50 million Facebook accounts to manipulate public opinion. This week, Frontline and Byline’s coverage of the unfolding story continues, as new disturbing whistleblower evidence has come to light suggesting the 2016 Brexit referendum was won by cheating.

In the last 48 hours, Shahmir Sanni, a whistleblower working for Vote Leave/BeLeave has come forward with material evidence pointing to foul play.

The whistleblower evidence suggests senior Vote Leave staff members – including some now working in No.10 – may have broken campaign coordination rules and overspent to the tune of up to £1 million, on top of their already £7 million limit. That extra money could have bought billions of extra online adverts in the final days of the election. With a result so close, any such cheating could have made the difference.

Shahmir Sanni, will be speaking with Chris Wylie, the Cambridge Analytica whistleblower, and Byline’s Peter Jukes on Monday, at 8pm at the Frontline Club. Get your tickets here: https://bit.ly/2pDpVBk

In 2013, 23-year old CHRIS WYLIE, a Canadian analytics guru who had worked on the Obama campaign, was recruited as head of research for SCL Ltd. Within months he met Steve Bannon and Robert Mercer to set up Cambridge Analytica – an election machine designed to win the 2016 US Presidential elections, using Brexit as its ‘petri dish’ The award-winning Observer journalist, CAROLE CADWALLADR persuaded Chris to come forward as the key whistleblower last year.