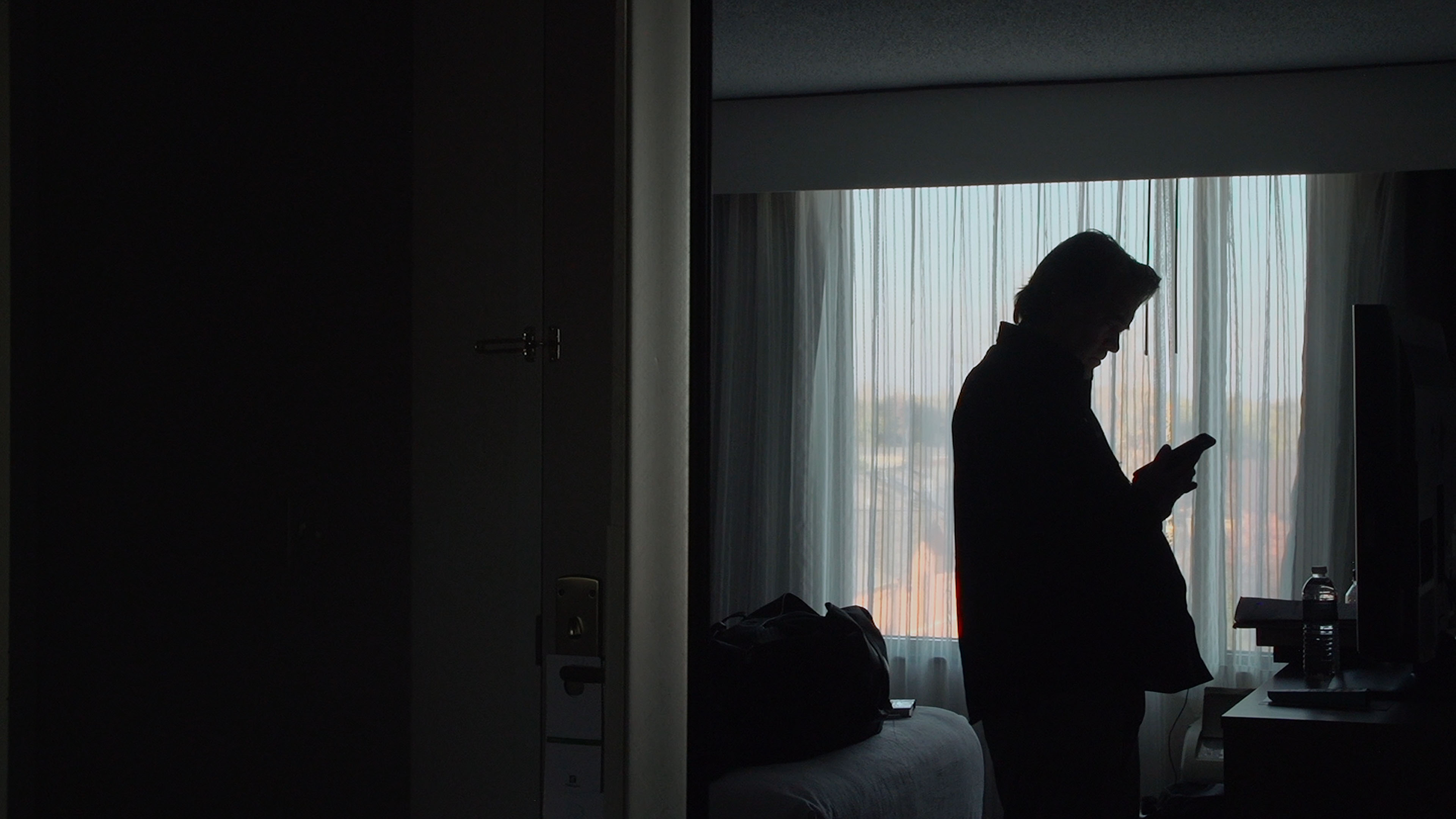 The Brink comes to Frontline fresh from its world premiere at Sundance 2019. With unprecedented and unique access to Steve Bannon, self-ordained figurehead of the right-wing nationalist movements across the western world, The Brink is a fearless portrayal that digs beneath beguiling caricature and enigma. The screening will be followed by a Q&A with director Alison Klayman.

When Steve Bannon left his position as White House chief strategist less than a week after the Charlottesville “Unite the Right” rally in August 2017, he was already a notorious figure in Trump’s inner circle, and for bringing a far-right ideology into the highest echelons of American politics. Unconstrained by an official post — though some say he still has a direct line to the White House — he became free to peddle influence as a perceived kingmaker, turning his controversial brand of nationalism into a global movement. The Brink follows Bannon through the 2018 mid-term elections in the United States, shedding light on his efforts to mobilize and unify far-right parties in order to win seats in the May 2019 European Parliamentary elections.

To maintain his power and influence, the former Goldman Sachs banker and media investor reinvents himself — as he has many times before — this time as the self-appointed leader of a global populist movement. Keen manipulator of the press and gifted self-promoter, Bannon continues to draw headlines and protests wherever he goes, feeding the powerful myth on which his survival relies.

New York Times chief film critics A.O. Scott and Manohla Dargis named Alison one of their ’20 Directors to Watch’ on a list of rising international filmmaking talents under 40. Her debut feature documentary, Ai Weiwei: Never Sorry was shortlisted for an Academy Award, nominated for two Emmys, and earned Alison a Director’s Guild of America nomination. Alison has made many media appearances to speak about her documentary work, including on The Colbert Report. Alison’s other films include The 100 Years Show about 102-year-old Cuban- American painter Carmen Herrera, who worked in obscurity for decades until finally receiving recognition late in life. She has also served as an executive producer on several award-winning films, including the Oscar-shortlisted Hooligan Sparrow and the recent Sundance-winner On Her Shoulders.