The Balfour Declaration: 100 Years On

To mark the 100th anniversary of the signing of the Balfour Agreement, The Frontline Club will be hosting an evening of discussion, exploration and analysis into the significance and impact of this document in the shaping of the Middle East, from 1917 to present. The panel will discuss Britain’s role in the agreement as either an act of commitment to the Zionist cause, or betrayal to the Palestinians, and all the attitudes and opinions inbetween. What are the next steps to be taken, and should Britain take more responsibility at the present, for the consequences of this historic foreign policy? 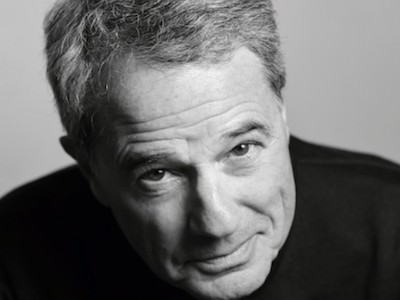 Glass is an author, journalist and broadcaster specialising in the Middle East and the Second World War. He began his journalistic career in 1973 at the ABC News Beirut bureau with Peter Jennings. He covered the October Arab-Israeli War on the Egyptian and Syrian fronts. He also covered civil war in Lebanon, where artillery fire wounded him in 1976. He was ABC News Chief Middle East correspondent from 1983 to 1993. Since 1993, he has been a freelance writer in Paris, Tuscany, Venice and London, regularly covering the Middle East, the Balkans, southeast Asia and the Mediterranean region. In 1986, Glass interviewed the hostage crew of TWA flight 847 on the tarmac of Beirut Airport. He broke the news that the hijackers had removed the hostages from the plane and hidden them in the suburbs of Beirut, causing the Reagan Administration to abort a rescue attempt. In 1987, Glass himself was abducted and held hostage for two months before escaping from his Shiite Muslim captors. In 1988, he exposed Saddam Hussein’s then-secret biological weapons program. The U.S. government rejected Glass’s claims, until Iraq invaded Kuwait in 1990. In addition, Glass was the only U.S. television correspondent in northern Iraq covering the entire Kurdish rebellion in 1991. He has covered wars in the Middle East, Eritrea, Rhodesia, Somalia, Iraq and Bosnia-Herzegovina. 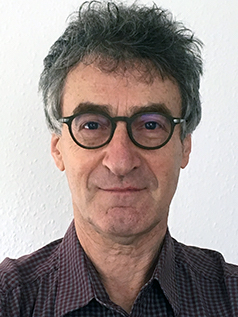 Black is the former Middle East editor at the Guardian, where he has worked since 1980 as a reporter. In recent years he has reported extensively on the Arab uprisings and their aftermath in Syria, Libya and Egypt. 2017 marks the publication of Black’s new book, Enemies and Neighbours: Arabs and Jews in Palestine and Israel, 1917-2017, which traces the history of conflict in the region including important milestones such as the Balfour Agreement. Black joined the LSE Middle East Centre as a Visiting Senior Fellow in August 2016.  In 2010, he was awarded a Peace Through Media Award by the International Council for Press and Broadcasting at the International Media Awards in London. 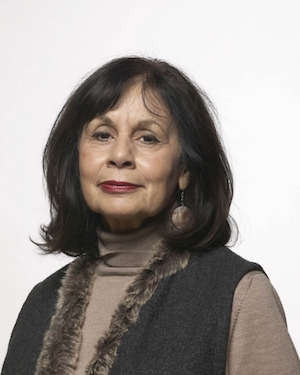 Karmi is a Palestinian doctor of medicine, author and academic. Ghada was born in Jerusalem and was forced to leave her home with her family as a result of Israel’s creation in 1948. They moved to England where Karmi eventually practised as a doctor for many years, working as a specialist in the health of migrants and refugees. Karmi is the author of several books, including her memoir In Search of Fatima, Jerusalem Today, What Future for the Peace Process? and The Palestinian Exodus 1948-1998. She has held a number of research appointments at SOAS and the universities of Durham and Leeds. From 1999 to 2001 she was an Associate Fellow of the Royal Institute of International Affairs, where she led a major project on Israel-Palestinian reconciliation. In 2009, she became a Fellow of the Royal Society of Arts. Currently Ghada Karmi is a Research Fellow at the Institute of Arab and Islamic Studies, University of Exeter. 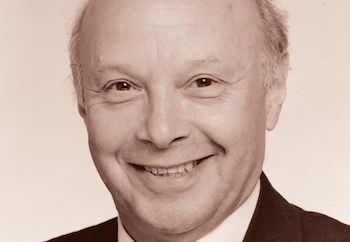 Lord Turnberg is a medical professional, author and Labour peer. Leslie Turnberg graduated in medicine from Manchester University in 1957. He was appointed President of the Royal College of Physicians in 1992 and received a knighthood in 1994 Birthday Honours for services to medicine. He continues to be active in medical affairs in the House of Lords and is a member of the Committee on Sustainability of the NHS. He was a Jewish Medical Association (UK) founder patron.  In 2008 Lord and Lady Turnberg, in partnership with the Academy of Medical Sciences, established the Daniel Turnberg Memorial Fellowships. These fellowships are in memory of their late son, a doctor and researcher with a keen interest in fostering links between the UK and the Middle East. In recent years Lord Turnberg has turned his attention increasingly to the thorny problems of the Israeli-Palestinian conflict. He has used his experience in research and in large organisations to analyse the reasons behind the inability of the Zionists and the Arabs to reach a compromise. As a Labour Peer he focuses on the problems that abound in the Middle East in his interventions in debates in the House of Lords. In April this year, Lord Turnberg published his book Beyond the Balfour Agreement marking the anniversary of the landmark letter and the misconceptions surrounding the declaration ever since.

Jacob Norris is a social and cultural historian of the modern Middle East. He completed his PhD in 2010 at the University of Cambridge where he spent a further 3 years as Research Fellow, before coming to Sussex in 2013. Jacob’s research is mostly focused on Palestine in the 19th and early 20th centuries, albeit within global and transnational frameworks. His monograph, Land of Progress: Palestine in the Age of Colonial Development, 1905-1948 was published in 2013 by Oxford University Press.