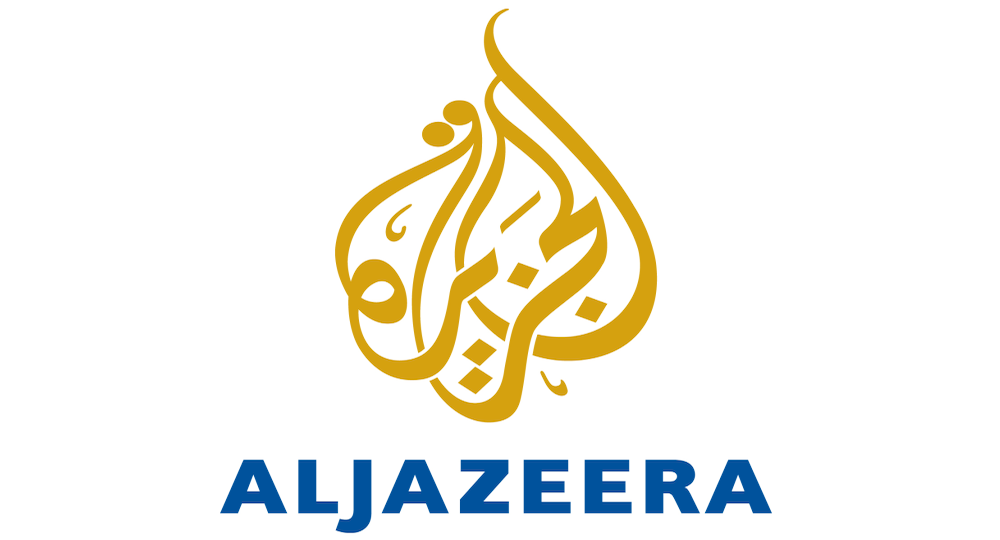 The recent call for the closure of Al Jazeera has been a wake up call for the world of journalism. With one of the largest Arab journalistic voices under threat, join us for a panel discussion on the recent events in Qatar, and the wider consequences for the future of  journalism on a global scale. The evening will explore how the media outlet is being used as a bargaining chip in an ongoing geopolitical struggle, and the controversies surrounding the Arabic network.

Is this a trend that is repeating itself across the world? Or is Al Jazeera in a unique position?

We will be streaming this event live on our Facebook page at 7pm.

Safa Al Ahmad – Safa al-Ahmad is an award-winning Saudi Arabian journalist and filmmaker. She has directed documentaries for PBS and the BBC focusing on uprisings in the Middle East. She is the joint winner of the 2015 Index on Censorship Freedom of Expression Award for Journalism and was a finalist for the 2014 Sony Impact Award.

Wadah Khanfar – Ex-Director General Al Jazeera Media Network.  Wadah Khanfar, President of the Al Sharq Forum and the former Director General of the Al Jazeera Network. He is widely regarded as one of the most influential intellectual in the Arab world. He now devotes much of his time to Al-Sharq Forum, an independent international Network with a mission to develop long-term strategies to ensure the political stability and economic prosperity of the Arab world and the region. His journalistic journey began with Al Jazeera Arabic channel while he was a research fellow in Johannesburg in 1997, subsequently covering some of the world’s key political zones, including US-led wars on Afghanistan and Iraq. During his 8-year tenure at the helm, Al Jazeera transformed from a single channel into a global media network. This period witnessed historic transformation in the Arab World including Arab Awakening. He was ranked first in Foreign Policy magazine’s top 100 global thinkers, and was one of Fast Company’s most creative people in business in 2011

Giles Trendle – Managing Director Al Jazeera English. Tendle is the acting Managing Director of Al Jazeera English where he oversees an editorial staff of over 400 people based in its centres of Doha, London, Washington DC and Kuala Lumpur, as well as in over 70 bureaus around the world. Giles first joined Al Jazeera in 2004 to work on the Arabic channel’s flagship investigative documentary show before moving to Al Jazeera English ahead of its launch in 2006. He began his career in the mid 1980’s as a freelance print journalist based in Lebanon covering that country’s civil war. Giles resides in Qatar where the Al Jazeera Media Network is headquartered. Al Jazeera English produces 24/7 news and current affairs programming for a worldwide TV audience of over 280 million households and mobile content for global digital consumers.

David Hearst – Editor in Chief Middle East Eye. Before this, Hearst was worked at The Guardian as its chief foreign leader writer. In his time, Hearst has covered stories ranging from the miner’s strike, the breakup of former Yugoslavia, the end of the Soviet Union, Chechnya and the backlash from loyalists of the Anglo-Irish agreement.

Dr Marc Jones – Institute of Arab and Islamic Studies Exeter University.  His work focuses on political repression in Bahrain, and he is currently working to identify Twitter bots in the Gulf region. He has previously taught Middle East Politics at Tuebingen University, Newcastle and Durham University, and has published widely on new media in the Gulf.