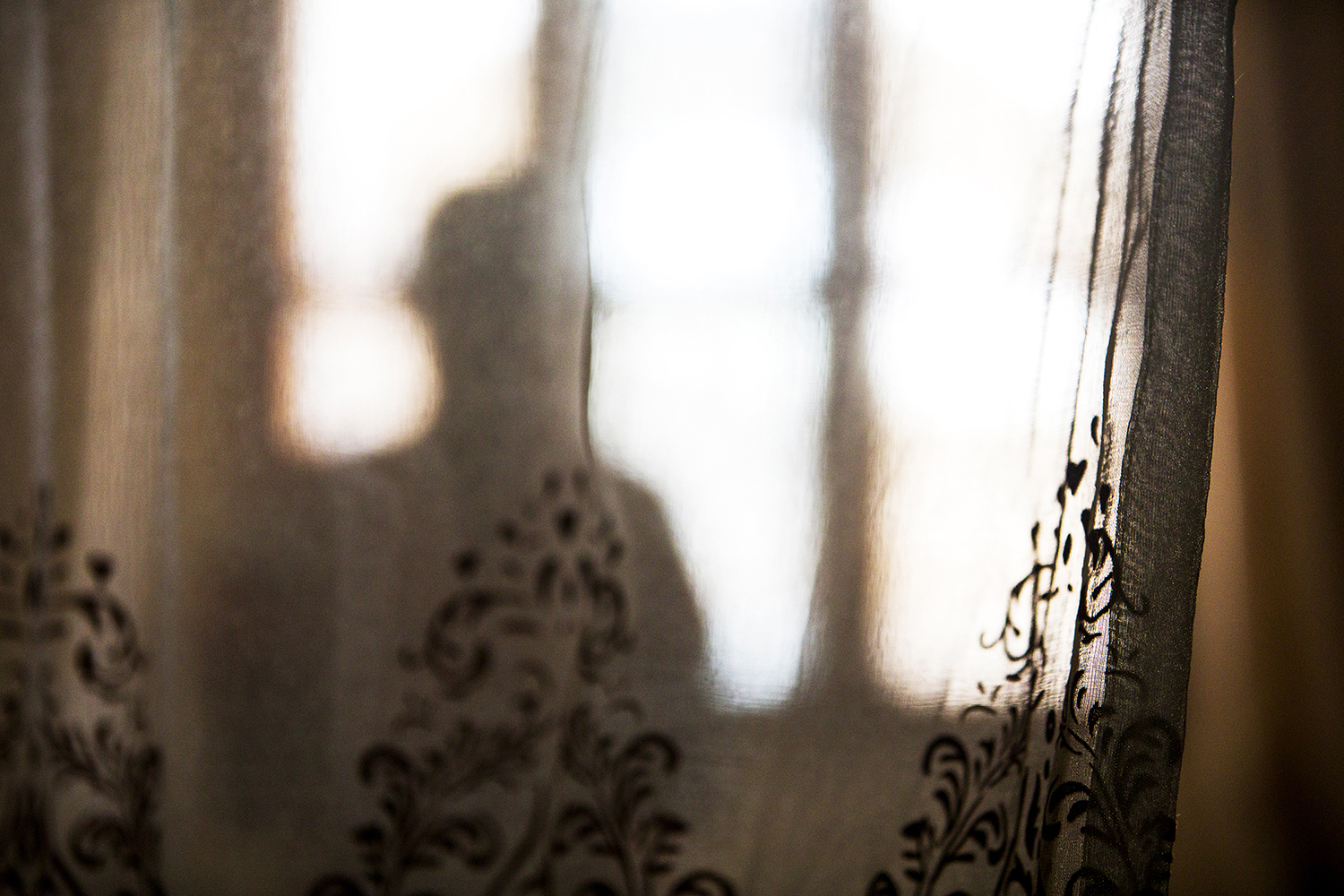 Stonewall 50: where next for LGBT+ lives?

For the 50th anniversary of the Stonewall riots in the United States, Openly, the Thomson Reuters Foundation’s platform dedicated to coverage of under-reported LGBT+ stories from around the world, presents a film screening of “Stonewall 50: where next for LGBT+ lives”.

The Stonewall riots were a series of spontaneous demonstrations by the LGBT+ community that began on June 28, 1969 in the Stonewall Inn, Greenwich Village. This was a turning point in the gay liberation movement and is often seen as the start of the modern fight for LGBT+ rights and freedoms in the United States.

50 years on, for many around the world this remains a dream.

Filmed in Honduras, Zanzibar, Taiwan and England, the documentary provides unique access to the poignant personal stories of those facing challenges due to their sexuality or gender identity.

Hugo Greenhalgh is editor of Openly, the LGBT+ news website from the Thomson Reuters Foundation, the charitable arm of Reuters. Prior to joining the foundation, he was at the Financial Times for 11 years in numerous roles, including Wealth Correspondent, editor of the FT Wealth Magazine and an editor on the Comment Desk. Over the course of more than 25 years as a journalist, he has reported live from Red Square, worked as a broadcast journalist in Georgia and written for many of the UK national newspapers, including The Independent and the Sunday Telegraph. He is currently working on a book about male homosexuality in 1960s and ‘70s London.

Dustin Lance Black is an Academy Award winning filmmaker, writer, and social activist.  He won the Oscar and two WGA Awards for his screenplay MILK, the biopic of activist Harvey Milk starring Sean Penn, and in 2018 received the Valentine Davies Award from the Writers Guild of America for his body of work.  Black was also a founding board member of the American Foundation for Equal Rights (AFER), which successfully led the federal cases for marriage equality in California and Virginia, putting an end to California’s discriminatory Proposition 8.

Antonio Zappulla is the CEO of the Thomson Reuters Foundation, the philanthropic arm of the global news and information provider. Antonio is the founder of Openly, the world’s first news platform dedicated to coverage of under-reported LGBT+ stories, and was ranked first in the 2018 OUTstanding list of third sector LGBT executives published by the Financial Times. Prior to the Thomson Reuters Foundation, Antonio was Executive Producer at Bloomberg Television in charge of news, factual programming and documentaries for Europe, the Middle East and Africa, developing programming for a global audience.

Evelyne Paradis is the Executive Director of ILGA-Europe. ILGA-Europe are an independent, international non-governmental umbrella organisation advocating for human rights and equality for LGBTI people at European level, and strengthening the LGBTI movement in Europe and Central Asia. Evelyne joined ILGA-Europe in 2005. Before becoming Executive Director, she held the position of Policy Director, coordinating the organisation’s advocacy work with the European Union, the Council of Europe and the Organization for Security and Co-operation in Europe. Among other things, she led ILGA-Europe’s campaign and lobbying work on the new proposed EU anti-discrimination directive. Prior to joining ILGA-Europe, Evelyne worked with the UN High Commission for Human Rights, the Council of Europe and human rights NGOs in Canada. She worked as a research assistant to the UN Special Rapporteur on freedom of expression and Special Representative for human rights defenders, as well as a member of the preparatory team of the World Conference Against Racism.

Téa Braun is the Director of the Human Dignity Trust, a charitable organisation that uses the law to help defend the rights of LGBT people in countries where same-sex intimacy is criminalised. She has overseen legal work in cases that have led to decriminalisation, LGBT rights to freedom of association, judicial recognition of protections against discrimination on grounds of sexual orientation, and banning of forced medical procedures to ‘prove’ homosexuality. Téa has global experience in strategic litigation, training and technical assistance on international human rights law and comparative constitutional law, with a particular focus on matters relating to women’s human rights and LGBT human rights. She previously held inter-governmental appointments as Gender Equality Advisor to the Secretariat of the Pacific Community and Human Rights Advisor to the Commonwealth Secretariat, and worked as an associate lawyer in the litigation department of a leading Western Canadian law firm. She has advised multiple governments, civil society organisations and litigants across Africa, Asia, the Pacific and the Caribbean, and has represented inter-governmental and non-governmental organisations at the African Commission on Human and Peoples’ Rights, the Inter-American Commission on Human Rights, the UN Commission on the Status of Women, the UN Human Rights Council and through submissions to a range of UN human rights treaty bodies.