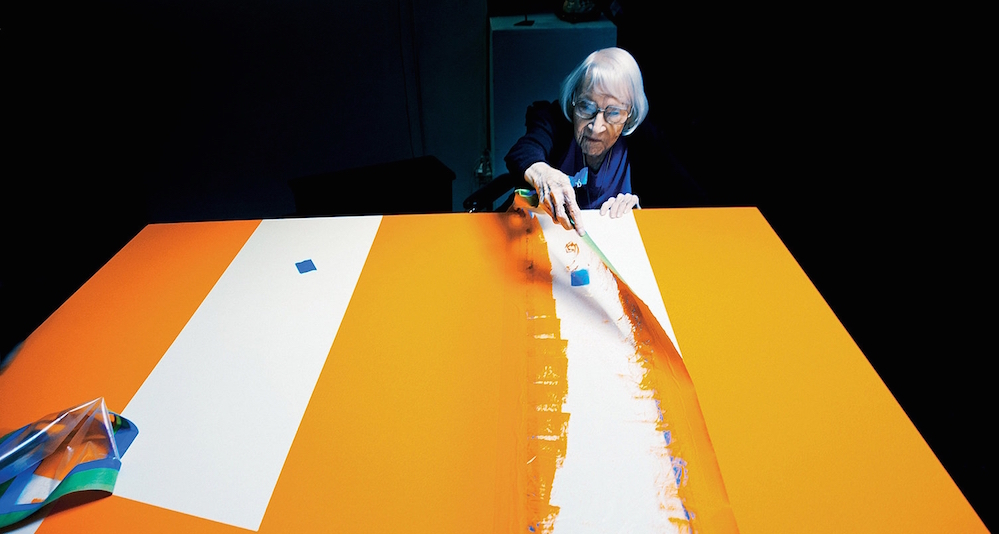 Shorts at the Frontline Club: Inside the Artist’s Studio

This April our monthly short film night is dedicated to profiling artists from around the world, who work with an array of mediums and represent eccentric, inspiring and pioneering personalities.

These short documentaries masterfully capture artistic works on screen while celebrating the imaginative minds behind them.

From a Scottish shipyard welder turned poet to Japanese interactive artist On Megumi Akiyoshi, these short documentaries will introduce you to convention-breaking creatives, their fascinating work spaces, and their sources of inspiration.

Full lineup to be announced soon.

Robert, an ex-shipyard welder from Govan in Scotland, reflects on how his life experiences have influenced his new found compulsion to write. 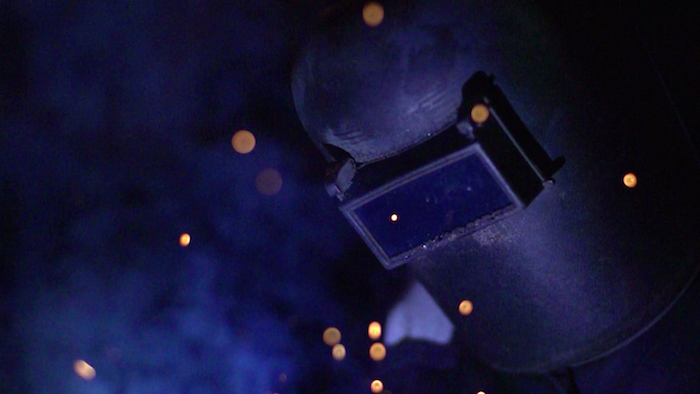 YO: LET’S MAKE A BOOK OF THIS
Director: Kristina Budelis and Myles Kane
2013 / 7 min / United States

A few years ago, Yolanda Cuomo, a New York-based artist and graphic designer, learned that she had to vacate her Chelsea studio of twenty-five years. The studio, in an old carriage house in Manhattan, has been the site of artistic collaborations for decades, with artists and photographers from Richard Avedon to Laurie Simmons and Sylvia Plachy, and a team of designers, including Bonnie Briant and Kristi Norgaard.

Carmen Herrera is one of the oldest working artists today. She was a pioneering abstract painter in the ’40s and ’50s, but only recently found the recognition that eluded her for most of her career as she approaches her 100th birthday. 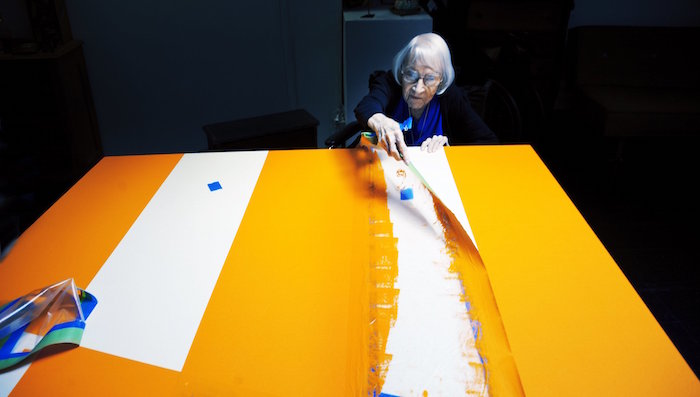 Multi-media artist ON Megumi Akiyoshi transforms the mundane of everyday life. Born in Japan and based in New York City, ON frequently brings her eclectic, and wearable, ON Gallery to the street to interact with the average passerby. 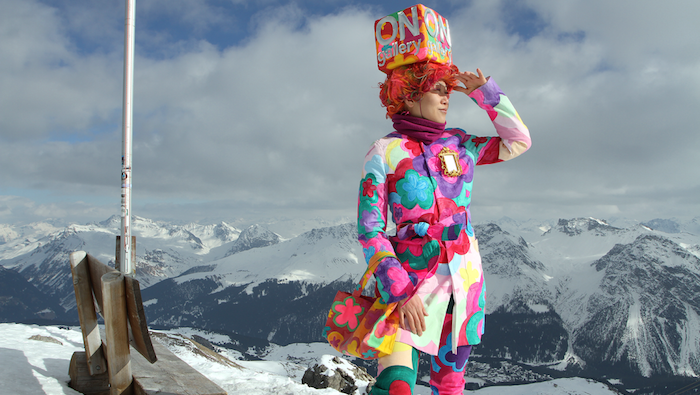 The film follows Dominic Wilcox, an artist / inventor / designer, on his quest for new ideas….Taking the normal and turning it into something unique.