sH2Orts 2016 trailer from WaterAid on Vimeo.

Short Film Screening and Discussion: Framing the Future of Water

A panel of professionals from a range of disciplines, including journalists and water experts, will come together for a unique event to talk about one of the biggest challenges facing our planet today.

The future of water isn’t a simple topic – it is vast and can often be overwhelming. During the discussion we will explore how this topic can be made accessible through the power of storytelling and film.

We will premiere four short documentaries which were produced as part of the global sH2Orts film competition, organised by WaterAid in partnership with the Public Media Alliance’s WorldView project. Each film offers a unique insight into the global water crisis and urges us to think about how we can respond to it.

The discussion which follows will focus on climate change, innovation, urbanisation and inequality – and how they relate to the global water crisis.

Before joining IBT, Mark worked as a journalist, current affairs producer and documentary filmmaker. He’s been a Channel 4 Commissioning Editor, responsible for Education and Features, and has made films for ITV, Channel 4, the BBC, Discovery and Al Jazeera, winning more than a dozen national and international awards including a Gold Medal at the New York Film Festival, a Peabody Award and a BAFTA. At IBT, Mark is responsible for the day to day running of the organization, overall strategy, research and relations with IBT’s members.

Alok Jha is a journalist, broadcaster and author of The Water Book. He is the science correspondent at ITV News. Before that, he spent a decade at the Guardian and made programmes for the BBC.

Bethlehem Mengistu has over 12 years experience in the development sector, with special focus on gender equality, human rights, good governance and provision of basic services. She has worked within senior roles for organizations such as WaterAid, Care International, Action Aid and notable grassroots women’s organizations in East Africa. Bethlehem has solid experience in programme management, strategic campaigning and advocacy and policy analysis. Her educational background is in Law and Sociology and is currently working at WaterAid as Regional Advocacy Manager for East Africa and Acting Country Representative for WaterAid in Ethiopia.

Menka Sanghvi is an innovation researcher and facilitator focusing on global health and wellbeing. At the Humanitarian Innovation Fund she leads a dedicated fund to improve water, sanitation and hygiene conditions for vulnerable communities. In her role she supports a wide range of project teams in building ideas, testing them out, and scaling to achieve better impact. Menka brings over a decade of experience in delivering innovation projects with organisations such as Oxfam, Unilever, Barclays Bank, Impact Hub, and with local communities. She serves as a mentor for the Global Sustainability Jam, and a judge for the UNDP Equator Prize.

Sarah Mosses is CEO of Together Films, a new consultancy working with social issue film content to reach new audiences. She helps filmmakers craft Impact Distribution Campaigns to increase both their social impact, audience reach and revenue potential. As an award winning Producer, Sarah’s debut feature documentary They Will Have To Kill Us First had its World Premiere at SXSW 2015 and European Premiere at London Film Festival 2015. Sarah is a mentor for Documentary Campus, Eso Doc, Sheffield DocFest, On Screen Manitoba, working with emerging producers to enhance their film narrative and distribution/marketing potential.

Place of Sweet Waters will take us to the underground tunnels which run beneath the city of Cape Town, transporting millions of litres of water from Table Mountain directly into the sea. As South Africa grapples with its worst drought in more than 30 years, the film raises questions about why this urban water source is being ‘wasted’. 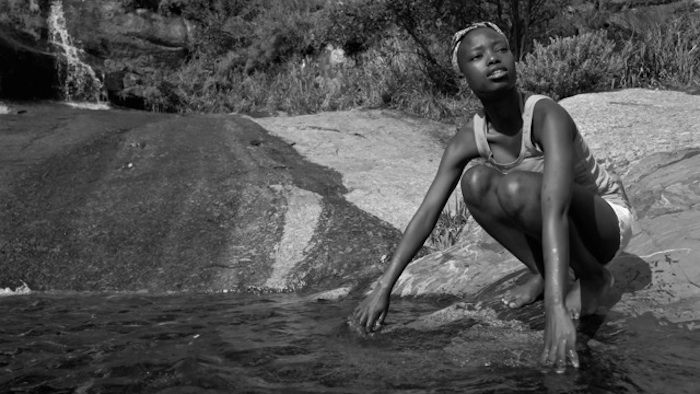 Filmed in a stunning mountain region of Armenia, Blanketed Snows will encourage the panel to think about how climate change affects water supplies and livelihoods, and how the two are inextricably linked. 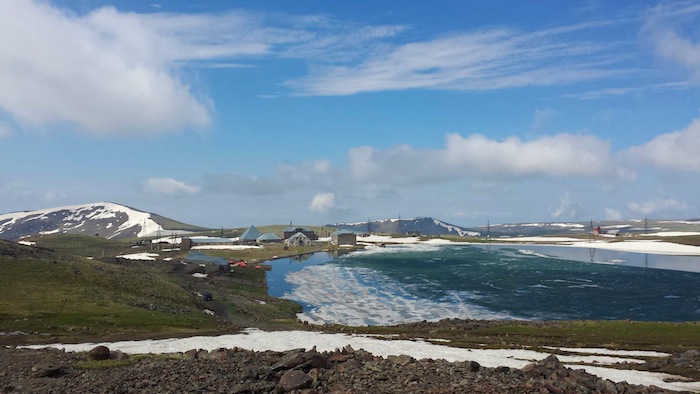 Automatic Tubig Machine is a fly-on-the-wall documentary about remote communities in the Philippines who are using an innovative water supply technology. During this observational film we are offered a unique and fascinating insight into how children and adults gain access to this vital resource. 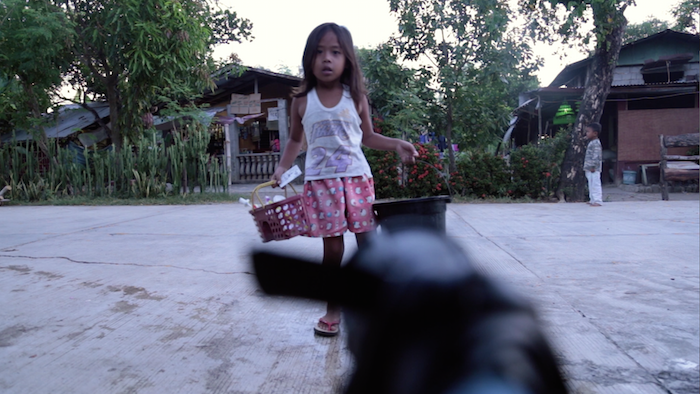 Set in Sierra Leone, The Hoist looks at the ingenuity of a local young woman who wants to simplify the time-consuming and physical task of collecting water. The film raises questions about the role new technology and innovation can play in the face of the global water crisis. 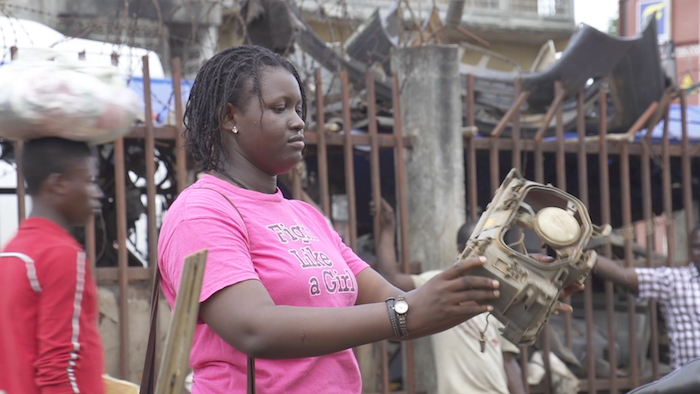