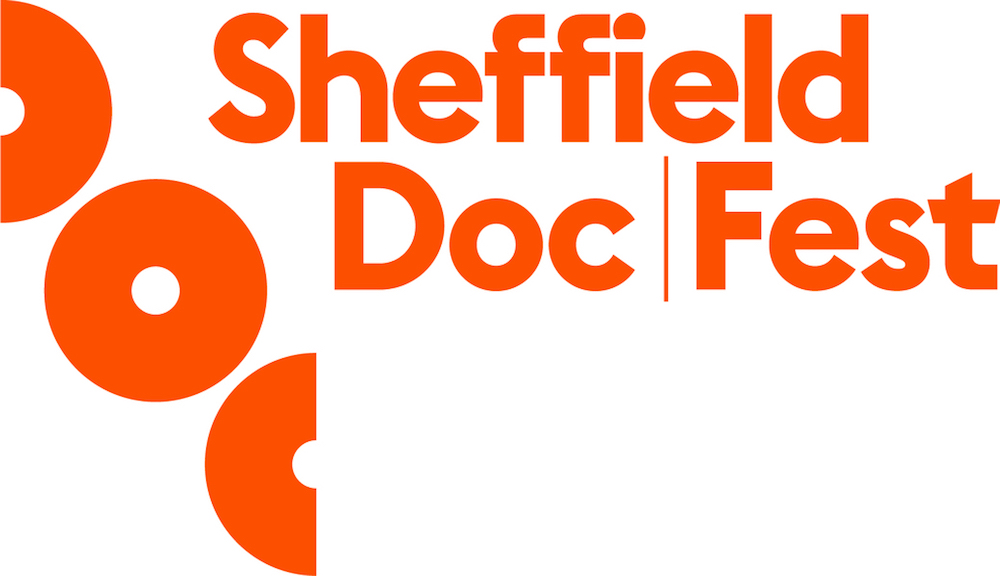 The Frontline Club is going to Sheffield DocFest! We are bringing together a range of film makers to discuss the themes around ‘authentic voices in storytelling’

From the Syrian Civil War, to the anniversary of the Grenfell Fire and Black Lives Matter; this year has seen a heightened urgency for stories told by unheard voices. Coming from a different class, race or gender, getting access to a different community from your own, and spending two or three days on the ground to make a film, is widely considered ‘extractive’. But will extended integration with your subject truly get you to the bottom of their experience?

What does it take to tell an ‘authentic’ story? What does it mean to get under someone’s skin? Whose story is it? Can we as an audience grasp when a story is authentically told or not?

We hope to see you there.

Anca Dimofte has worked across the film and TV industry in production and development as well as directing and producing her own documentaries. She currently manages the workshop programme at The Frontline Club where she curates a year-round programme of short courses covering journalism, documentary filmmaking and photography.

Deeyah Khan is an Emmy and Peabody award-winning documentary film director and founder of Fuuse, a media and arts company that puts women, people from minorities, and third-culture kids at the heart of telling their own stories. Born in Norway to immigrant parents of Pashtun and Punjabi ancestry, Deeyah’s experience of living between different cultures, both the beauty and the challenges, shapes her artistic vision. Her 2012 multi-award winning documentary Banaz: A Love Story chronicles the life and death of Banaz Mahmod, a young British Kurdish woman murdered by her family in a so-called honour killing. Deeyah’s second film, the Grierson and Bafta award-nominated Jihad, involved two years of interviews and filming with Islamic extremists, convicted terrorists and former jihadis.

Leon Oldstrong  is a former teacher, father and a passionate campaigner against racism. That’s Not Ours is his debut documentary and demonstrates his drive to capture the realities of modern Britain. Leon has an unapologetic approach to exploring issues of race that the mainstream media often neglects and perverts.

Molly Dineen  is a BAFTA and RTS award-winning independent documentary filmmaker, known for her portraits of British institutions and individuals undergoing change. Her films range from Home From The Hill, the penetrating and tender study of a retired colonel, to Lie Of The Land, a revealing look at the lives of British farmers. Her most recent film, Being Blacker follows for three years the life of Blacker Dread featuring “Brixton’s Jamaican community and the man who unintentionally became its kingpin”