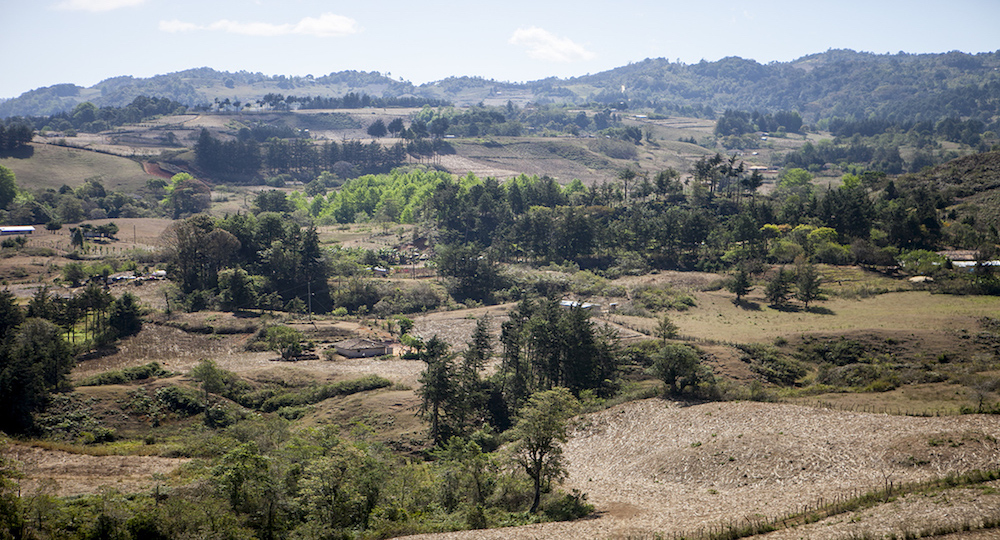 Screening and Q&A: Worth Dying For?

Each week, at least four men and women vanish without trace or are found dead, cut down in a hail of gunfire. Mysterious disappearances, political murders, the killing of women, gangland hits: thousands of cases, seemingly unrelated, are reported every year from all corners of the globe.

But according to political scholars and activists, there is a connection: more and more are dying protecting their land and homes from global industry’s relentless push to develop the natural resources that lie beneath their feet.

This bloodshed is both interconnected and global, they say, and is a direct product of a phenomenon dubbed ‘necropolitics’ or the ‘politics of death’.

This event will be a film screening and panel discussion on the Thomson Reuters Foundation special investigation, in eight countries, of the violent phenomenon dubbed ‘The Politics of Death’. 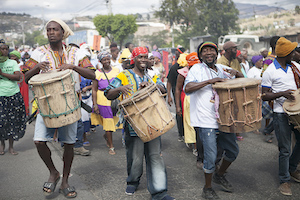 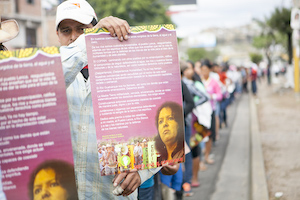 Paola is the Land and property rights editor at the Thomson Reuters Foundation. She is an award winning journalist and immediate past Persident of the Foreign Press Association in London. Paola has worked as a writer and correspondent specialising in European affairs, politics, social policy and the arts and a former Editor of The Saturday Sydney Morning Herald.

Ana joined the Resource Centre in 2016. Before joining, she worked as a manager of a fair trade/community development program with the NGO Mosqoy, working with indigenous communities in the Peruvian Andes. Prior to that, Ana was an advocacy assistant in the EU advocacy team of Human Rights Watch in Brussels, a research assistant for the Slovenian Human Rights Ombudswoman, and a fellow at the EU Delegation to the UN and at the Slovenian Mission to the UN. 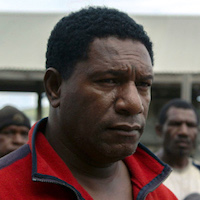 Joe Avapura Moses is a community leader and a land rights defender with the Paga Hill community who lived along the waterfront of the Port Moresby peninsula in Papua New Guinea (PNG) before their homes were illegally bulldozed to make way for the Paga Hill Development Company Ltd. to develop a hotel, marina and exhibition centre.

As a result of his human rights work spearheading a legal resistance to this land grab, Joe has endured intimidation and police harassment, which ultimately forced him, his wife Ceyline and their two children into hiding. 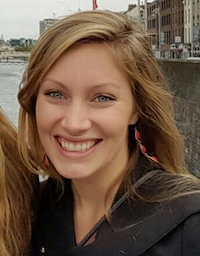 Professor Bobby Banerjee, Professor of Management, Cass Business School – Bobby’s primary research interests are in the areas of sustainability, climate change and corporate social responsibility. He has published extensively in leading scholarly journals and is the author of two books: Corporate Social Responsibility: The Good, the Bad and The Ugly and the co-edited volume ‘Organisations, Markets and Imperial Formations: Towards an Anthropology of Globalisation’. He serves on the editorial board of seven international journals and is Senior Editor at Organisation Studies.