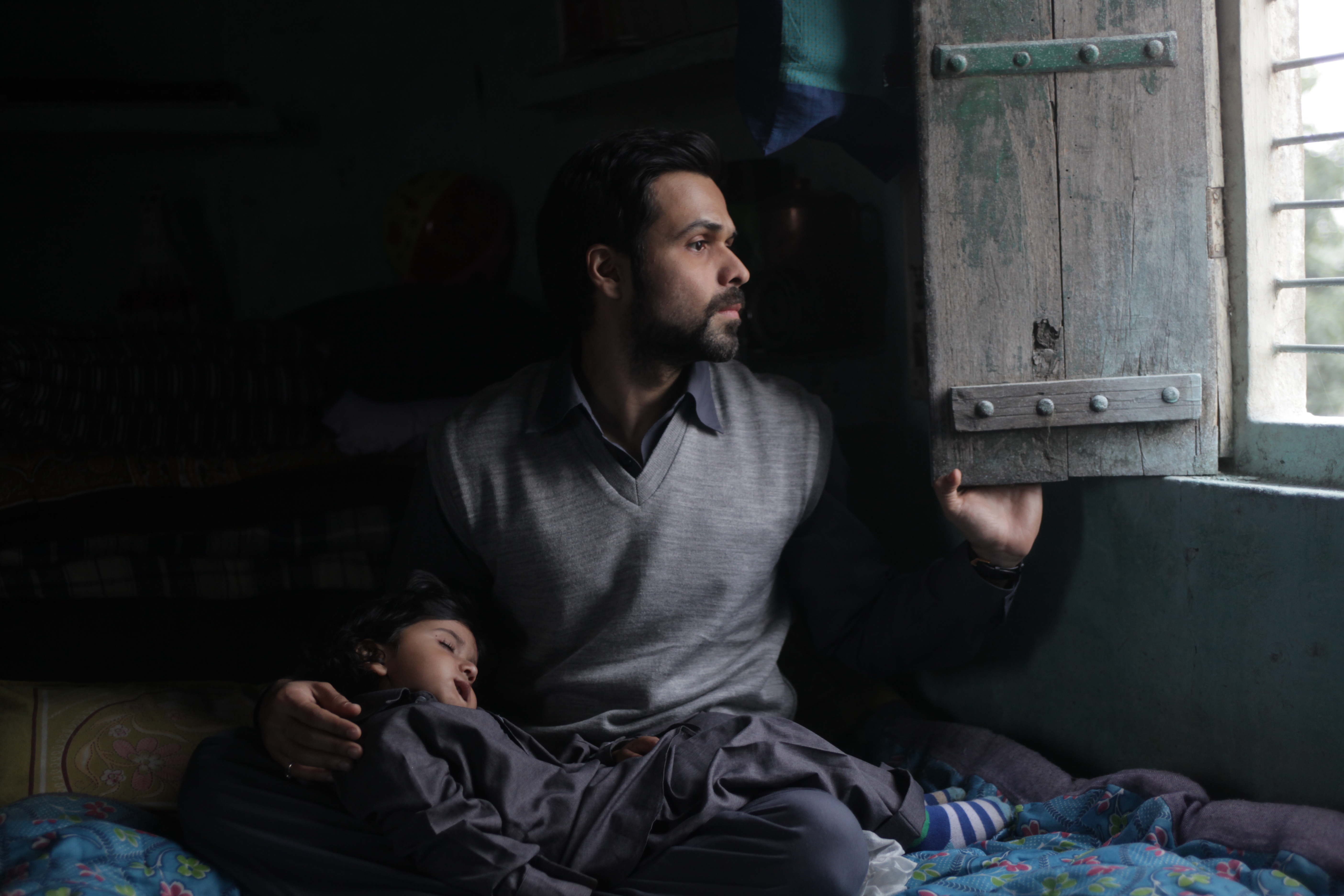 Join us for a screening of long-awaited feature film Tigers, a retelling of the Nestle formula milk scandal – and Syed Aamir Raza‘s inspirational actions to blow the story. Henry Porter will be talking to Aamar himself, alongside campaigner Patti Rundall, and producers Cat Villiers and Andy Paterson about the film – and the events behind it – in the Q&A afterwards.

From Oscar-winning director, Danis Tanovic (No Man’s Land), comes a true story 12 years in the making. A Pakistani salesman, employed by Nestle, one of the world’s largest corporations, learns that his promotion of baby formula to doctors is causing babies to die. He risks everything to make it stop, taking on the industry with the help of Cambridge-based Baby Milk Action IBFAN UK.

A BBC Films/UK Film Council version of the film was halted weeks before production: with defamation laws operating as ‘guilty until proven innocent’ the huge potential costs of defending a true story in court meant that a transnational company could prevent a true story being told simply by virtue of its deep pockets. A few years later Indian producers Prashita Chaudhary and Guneet Monga finally made the film possible.

With a breakthrough performance from Bollywood favourite Emraan Hashmi and a cast including Danny Huston, Geetanjali Thapa, Khalid Abdalla, Maryam d’Abo and Satyadeep Misra, Tigers was shot in the Indian Punjab and London. It premiered at the Toronto International Film Festival and in Official Competition at San Sebastian.

Henry Porter is a novelist and former commentator for the Observer. He is a winner of the Ian Fleming Steel Dagger award –  for Brandenburg, his novel about  the Fall of the Berlin wall,  which he covered in 1989. His latest book, Firefly, is the story of young boy on the migrant route in 2015 and is the first part of a trilogy set in the turbulent world of US and European politics.

Syed Aamir Raza joined Nestlé Milkpak as a Medical Delegate in December 1994 at the age of 24. It was a dream come true to work for a multinational company and he was quickly indoctrinated with Nestlé’s “Be the Best” slogan. Aamir was responsible for promoting breastmilk substitutes and infant cereals. One of his first tasks was to run a baby show, already organised by the Area Detailing Executive. Baby shows were popular with health workers and mothers and provided an opportunity for marketing staff to make direct contact with both and to display the company’s range of breastmilk substitutes and discuss them. Such activities are banned by Article 5.5 of the International Code of Marketing of Breastmilk Substitutes and Nestlé’s own “Charter”. After the events that are depicted in Tigers,  Aamir came to the UK for 5 months, and then to Canada where he was granted leave to stay on humanitarian on compassionate grounds. He eventually gained permanent residence. It was 7 years before he was able to be reunited with Shafqat, his wife and his two children,  and in that time both his parents died. He now drives a Taxi in Toronto.

Patti Rundall has worked for over 30 years with Baby Milk Action and is the UK member of the global network IBFAN, campaigning for effective regulations on the marketing, safety and labelling of foods for infants and young children. She is a founder of the Conflict of Interest Coalition and a coordinator of the international Nestle Boycott.

Andy Paterson’s productions include Gore, Tigers, The Railway Man and Girl With A Pearl Earring. Previous productions include the Oscar and BAFTA-nominated Hilary and Jackie, starring Emily Watson and Rachel Griffiths, and the Oscar-winning Restoration, starring Robert Downey Jr, Hugh Grant and Meg Ryan. Forthcoming productions include The Plutonium Club, a Cold War thriller set against the development of the British atomic bomb from a screenplay by Paterson and Hetreed.

Cat Villiers and her company Autonomous, have produced, executive produced and co-produced many films around the world. With a career that has has also encompassed journalism, philanthropy and activism, her first feature film Before The Rain won the Venice Film Festival’s Golden Lion, an Independent Spirit Award, and an Academy Award Nomination. Cat is a Trustee, with directors Mike Leigh and Simon Mcburney of the Katrin Cartlidge Foundation, a UK charitable trust that supports new directorial talent and other cultural initiatives from around the world.