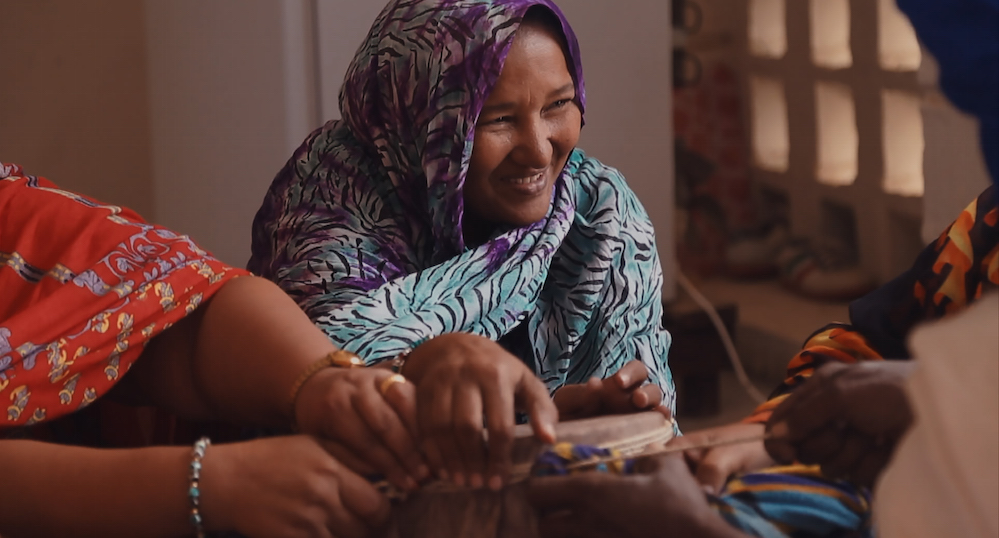 Screening: They Will Have to Kill Us First + Q&A

This screening will be followed by a Q&A with director Johanna Schwartz.

Music is the beating heart of Malian culture. But when Islamic extremists took control of northern Mali in 2012, they enforced one of the harshest interpretations of sharia law in history and, crucially for Mali, they banned all forms of music. Radio stations were destroyed, instruments burned and Mali’s musicians faced torture, even death.

Overnight, Mali’s revered musicians were forced into hiding or exile – where most remain even now. But rather than lay down their instruments, the musicians are fighting back, standing up for their cultural heritage and identity. Through everything, they have used music as their weapon against the ongoing violence that has left Mali ravaged.

‘Disco’ is a renowned singer, UN-recognised humanitarian and outspoken activist. She organises gigs from her refugee camp base in Burkina Faso and is a constant support for musicians in exile, who look to her to eventually lead them home.

Known as the “Nightingale of the North” and speaking all seven languages of the country, Khaira’s home was raided by jihadists and her materials, records and instruments destroyed. Yet she remains firm in her criticism of their actions despite threats to her life. She campaigns tirelessly for elections and is organising the first public concert in Timbuktu since the conflict to prove that musicians will not be silenced. But the rise of ISIS has given Mali’s extremists new life, and realising Khaira’s dream is risky for everyone.

With a specially commissioned soundtrack from Mali’s most exciting artists and a score written by the Yeah Yeah Yeah’s Nick Zinner, They Will Have To Kill Us First leaps headfirst into a tale of courage in the face of conflict.