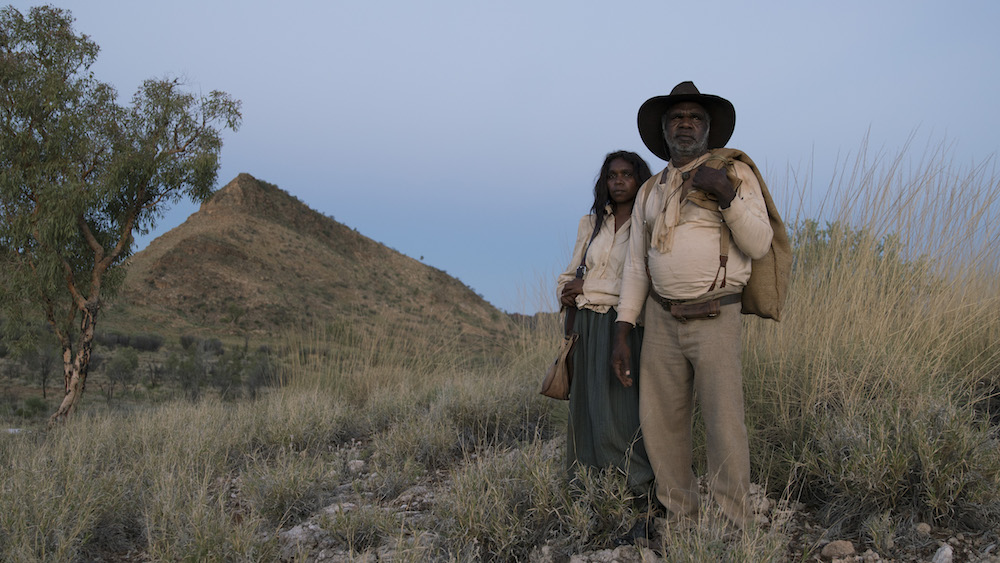 The Frontline Club will be screening a preview of SWEET COUNTRY in cinemas March 9th.

A sweeping, historical epic set against the brutal backdrop of a stunning Australian landscape, SWEET COUNTRY follows the story of Sam, a middle-aged Aboriginal man, working for a preacher in the outback of
Australia’s Northern Territory. When Harry, a bitter war veteran, moves into a neighbouring outpost, Sam and his family are sent to help Harry renovate his cattle yards. But Sam’s relationship with the cruel,
ill-tempered Harry quickly deteriorates, culminating in a violent shootout. Sam becomes a wanted criminal for the murder of a white man, and is forced to flee with his wife across the deadly outback, through glorious
but harsh desert country. A hunting party led by the local lawman Sergeant Fletcher is formed to track Sam down. But as the true details of the killing start to surface, the community begins to question whether justice is really being served.

Directed by Warwick Thornton (Samson & Delilah), SWEET COUNTRY has so far been the recipient of multiple accolades, including the Special Jury Prize in Venice and Best Film in the Platform Competition at Toronto. 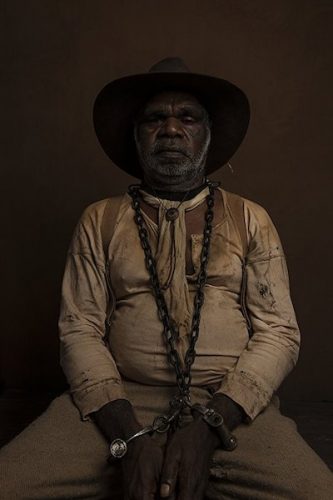 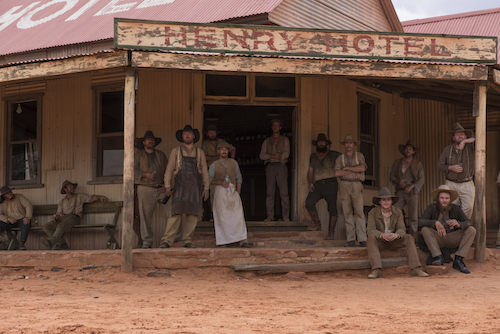 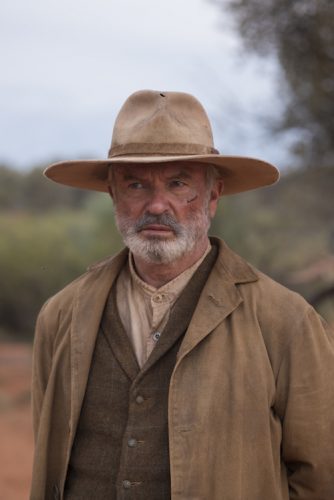