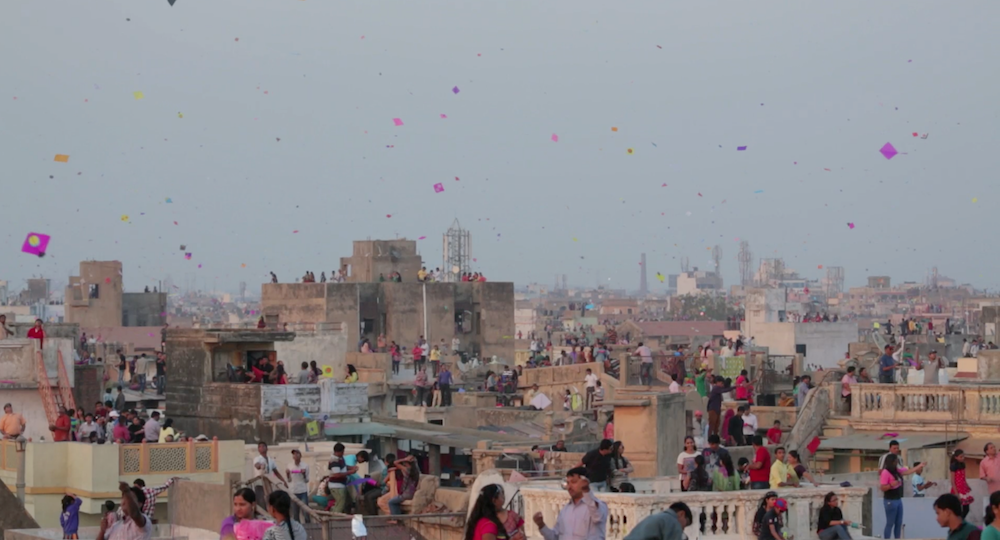 This screening will be followed by a Q&A with In the Valley of Guns and Roses director Simon Hipkins.

Full lineup to be announced soon.

Set during the kaleidoscopic backdrop of the biggest kite-flying festival in India, this stunning film witnesses the transformation of an 11-year-old Zaid from a boy next door to an aggressive and a passionate kite-runner – until he comes across a challenge that threatens to keep him away from the one thing he loves. 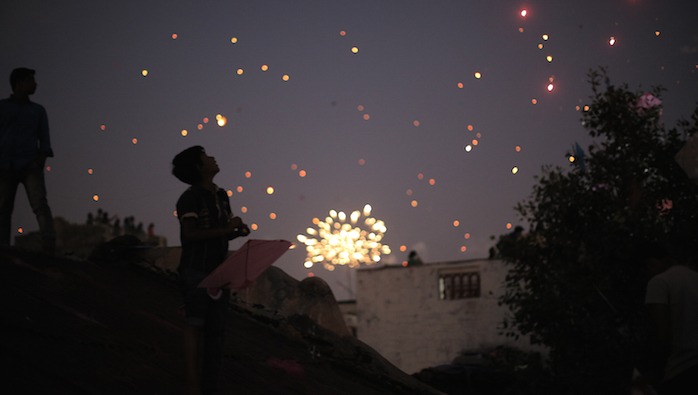 In the heart of Bulgaria’s Rose Valley, single mother Irina is desperate to give her four-year-old daughter, Stefi, a better start in life. Her main source of income comes from her dangerous work at a weapons factory where she measures and packs gunpowder into artillery shells. 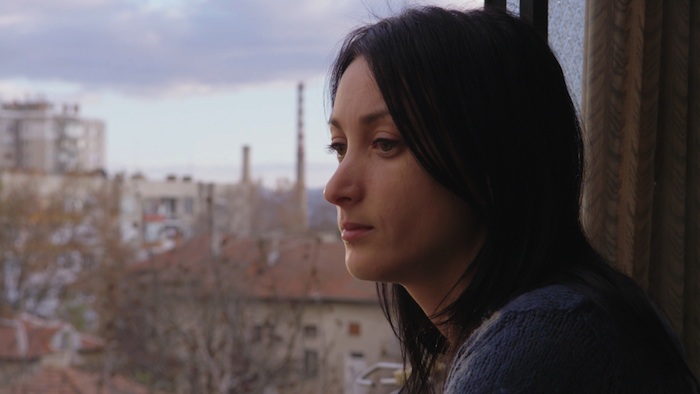 A Cuban skateboarder and artist must reconcile looming changes and a nascent free-market economy with his desire to continue operating his tattoo shop – currently illegal in Havana. 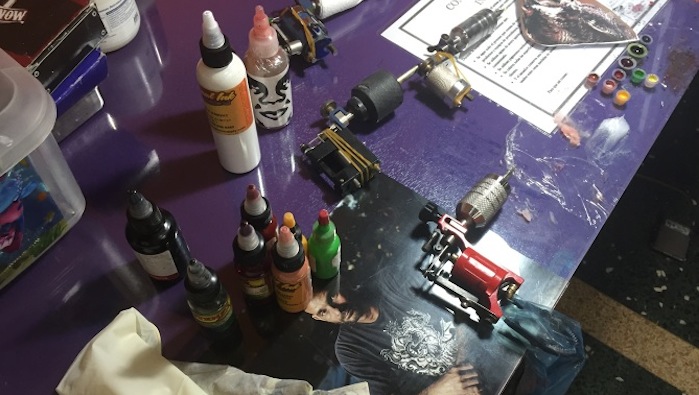 In 1989, the Kogi tribe of Colombia opened their doors to a BBC documentary film crew. Their intention was to send us a warning that if we continued to live our lives the way we do, the destruction of the planet was assured. 25 years later, Shooting the Tribe takes us back into the jungle of the Sierra Nevada, to understand why it is they, not us, whose way of life has changed.

BACK focuses on the hidden aspects of long-term confinement through the eyes of Otis Johnson, who was incarcerated for over 40 years. The documentary explores what re-entry means for inmates who are released in a society that has drastically changed over several decades. 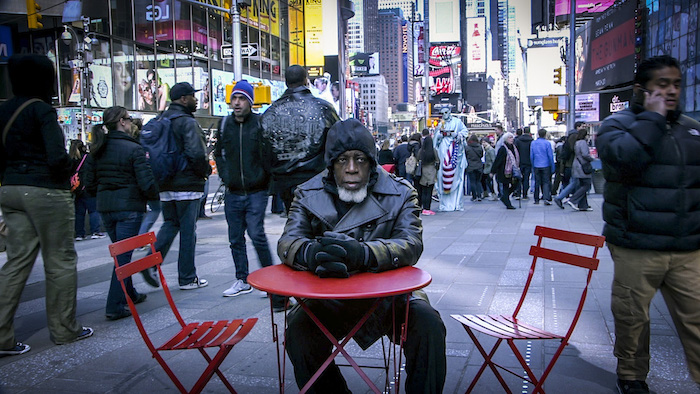