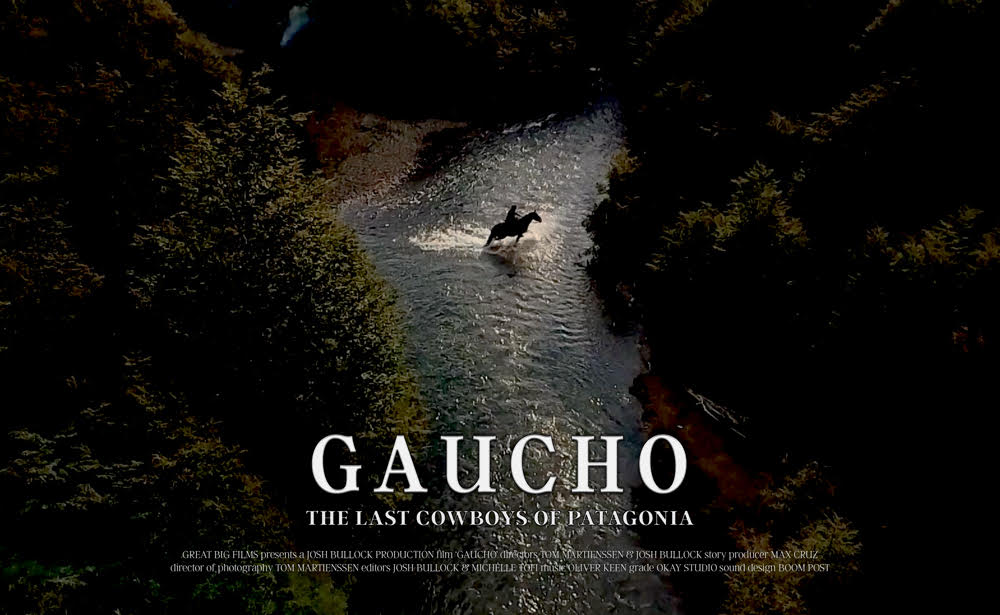 Join us for the UK premier screening of GAUCHO: The Last Cowboys of Patagonia followed by a Q&A with the film makers Josh Bullock and Tom Martienssen in conversation with writer and broadcast journalist Simon Parker.

GAUCHO is an evocation of a dying way of life and a portrait of a true original, Heraldo Rial, an eighty-year-old cattle rancher who embodies the traditional ranching culture of his Patagonian ancestors. ‘Gauchos’ are proud, self-reliant cowboys living on the edge of the known world in an immense land virtually untouched by man. Grazing their herds in glacial valleys under mountain peaks and along trout-filled rivers and lakes, it is a way of life virtually unchanged in centuries: hard, beautiful and dangerous. 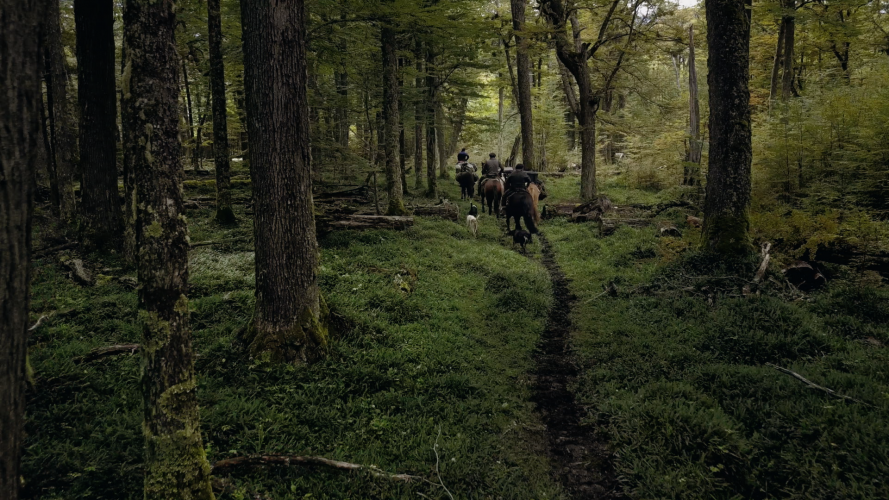 The Arratia family of gauchos: Papo, his son Franco and nephew Diego, lead us into the wilderness and their proud culture as they undertake an action-filled three-day journey on horseback out to Don Rial’s remote mountain cattle ranch. There they will resupply and for a week help the old man before the winter snows cut him off him from the rest of the world, utterly, from April until September. The gauchos will have to do the last and most dangerous work of the year: corralling, pointing and castrating the bulls of the herd and slaughtering Rial’s meat for the winter. But first they must find them, free-ranging as they do, thousands of unfenced hectares of forest and hillside. Dangers lie in wait for the unprepared and the unlucky. So too does death, and it has touched Rial more than closely in his life. 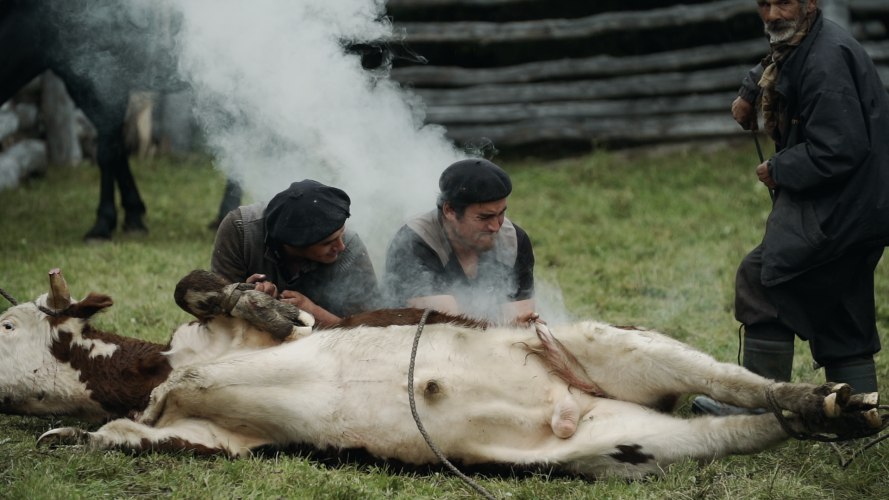 For the Arratias, Rial is a legend and perhaps mad. Certainly he is the last true gaucho living the old ways, utterly alone and free of the need for outside help until a recent accident left several fingers broken. For the philosophical Rial, the raging rivers, snowdrifts, runaway animals and life’s personal tragedies are part of the natural order of things. 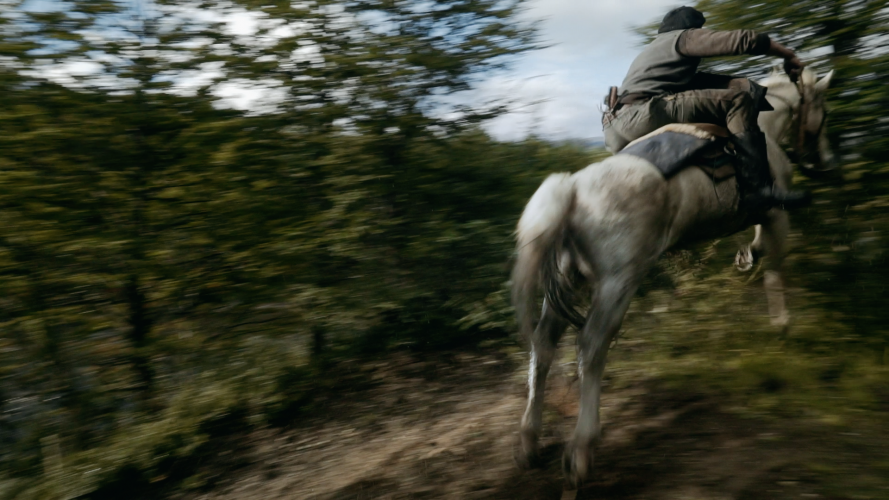 This may be his last winter and the last time the world can ask wisdom of a man living at the outer limits of the earth and conventional reason.

“I will die here alone…if they find me, fine. But if they don’t, they should just leave me. I’ll be in the earth anyway.”

Josh Bullock:  is a freelance writer and filmmaker. He has worked for a variety of current affairs and documentary strands at the BBC, Channel 4, Press TV and ARTE. His own films include subjects like Alabama juke joints, the new Cuba and Gabonese pygmies. Until early 2017, he co-edited the international print magazine he also co-founded, So It Goes, writing regular features on world affairs and the arts and interviewing leading cultural figures from Werner Herzog to Tony Benn. He also headed a production company, So It Goes Films, directing and producing an eclectic mix of branded docs, music videos and promos for clients like Land Rover, Sundance and the Natural History Museum. Josh is a storyteller in several forms: a freelance journalist published in major broadsheets; an agented novelist and a Royal Court Theatre Young Writer. He is currently writing a film script about the Norman Conquest of 1066.

Tom Martienssen is an Emmy nominated journalist turned director, Tom has filmed in all but one continent. From Afghanistan to Bolivia, Tahiti to Patagonia, he’s told the stories of those unable to tell their own. A former soldier in the British military he now travels the globe creating content for brands and broadcasters alike. Tom started his journalism career working with the BBCs World Affairs Unit before moving into the world of independent filmmaking. He now makes adventurous documentaries and features.

Simon Parker is a British travel writer and broadcast journalist covering stories from round the world and across topics such as product shortages in Venezuela, the migrant crisis in Greece and social inequality in the barrios of Northern Colombia. He is a contributor to the Daily Telegraph, BBC World Service, BBC Radio 4, The Lonely Planet and The Independent amongst others. Between March and July 2016 he embarked on a sail and cycle expedition from England to China in 133 days.