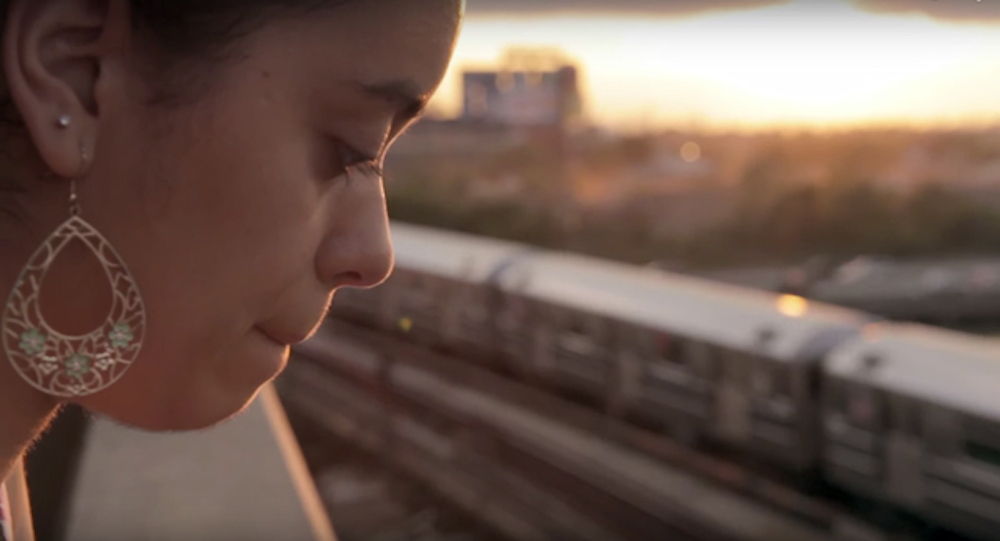 This screening is presented in collaboration with DOC:Supper and will take place at Juju’s Bar and Stage, 15 Hanbury St, E1 6QR London. The film will be followed by a Q&A with director Mikaela Shwer.

Winner of the 2016 Peabody Award, Don’t Tell Anyone (No Le Digas A Nadie) follows a young woman’s remarkable journey from poverty and civil war in rural Colombia to the front page of The New York Times.

Angy Rivera has lived in the U.S. with a dangerous secret: she is undocumented. Now 24, after years of living in the shadows, battling a complex and inequitable immigration system, and facing an uncertain future, Angy joins pro-immigration rallies and proclaims she is “undocumented and proud” – her compelling journey places a human face on the current national immigration debate.

DOC:Supper is a media project created to bring communities together around meaningful documentary screenings, debates and food. We connect filmmakers , storytellers and field experts with community venues to stimulate social change and greater empathy.