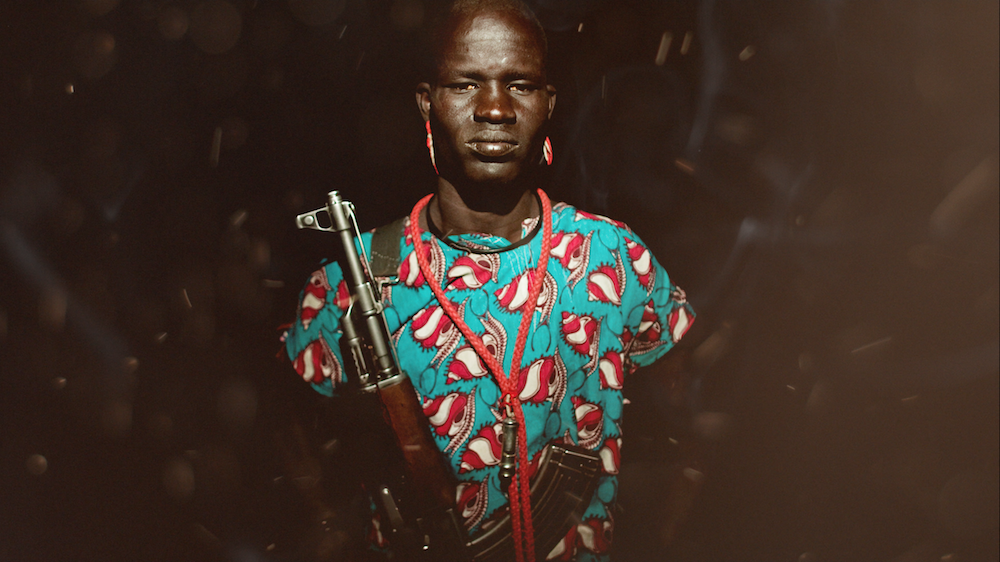 Join us for a screening of CONFLICT followed by a Skype Q&A with the film’s director Nick Fitzhugh in conversation with Dr Paul Lowe, director of Photojournalism and Documentary Photography at University of the Arts London and photojournalist Jenny Matthews

Some of the world’s best conflict photographers recount how they captured their most powerful images by taking us behind the lens and into their lives. Witness their personal and professional battles to engage with, understand, handle and present all forms of conflict in the hopes of making the world better. Nothing brings you closer to the most important human conflicts of our time.

CONFLICT searches for the roots of human conflict––from war to domestic violence to gang violence to rape and beyond––and asks whether and in what ways bearing witness can bring an end to conflict. Personal, social, and philosophical, CONFLICT gives color and context to struggles around the world and makes them personal by bringing viewers closer than they’ve ever been.

Watch a taste of the film looking at one of the protagonists, Pete Muller here.

Dr Paul Lowe  is an award-winning photographer and is Course Director for MA Photojournalism and Documentary Photography at London College of Communication. His work has been published in Time, Newsweek, Life, The Sunday Times Magazine, The Observer and The Independent, amongst others. Paul has covered breaking news across the world – including the fall of the Berlin Wall, Nelson Mandela’s release, famine in Africa, the conflict in the former Yugoslavia and the destruction of Grozny. He is a consultant to the World Press Photo foundation in Amsterdam, advising online education of professional photojournalists in the majority world. His book Bosnians, documenting 10 years of the war and post-war situation in Bosnia, was published in April 2005 by Saqi books. His research interests focus on the representation of conflict in photography and the ethical issues this raises.

Jenny Matthews has been a photojournalist since 1982. She has reported on conflict in its various forms from across the world. Past projects include covering the AIDs crisis in Southern India, Afghanistan and the War on Terror, a look at Rape in the Congo and the tsunami in Thailand.  Alongside working for publications such as The Sunday Times, The Independent and the Guardian Weekend, she has also been commissioned to work for Action Aid, Oxfam and Save the Children. Her book Woman in War was short listed for the John Kobal book award.