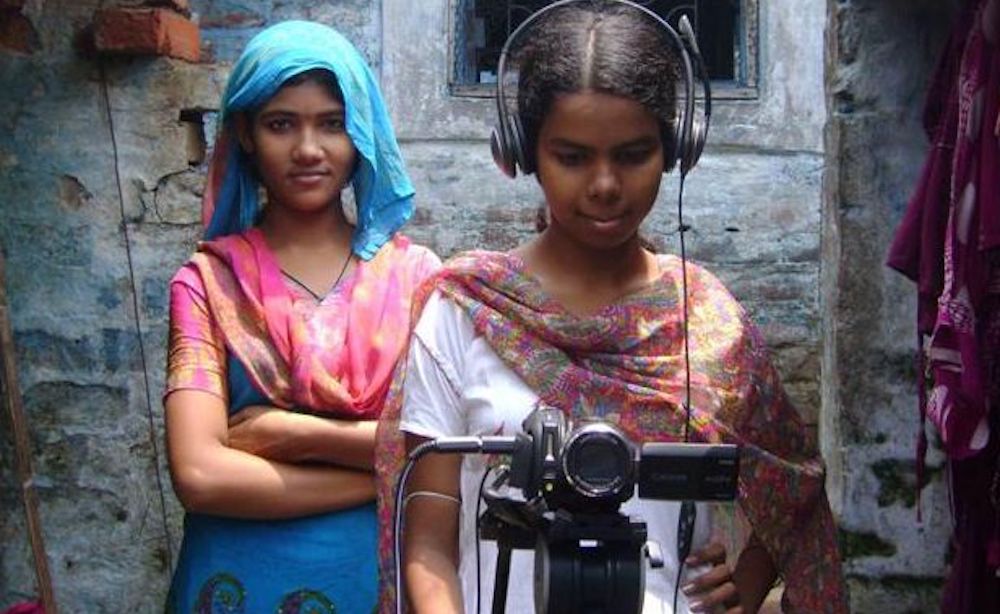 Community media empowers those who produce it, builds the social capital of a community to address critical local issues and gives people full control over their own narratives. And often, it communicates people’s needs to authority and leads to concrete resolution of local problems.

Since its inception, the leaders of Video Volunteers has been asking one key question: what kind of model will enable community media to scale to every local community in the world? Video Volunteers prototyped several different models of community-owned media. These all, to varying degrees, included the following four crucial elements we identified: the intellectual, creative, and leadership development of community media-makers; Community ownership of the content creation process; Solution-oriented stories; and community discussion and viewing of the content.

This fundraising event will showcase the film projects produced with the support of Video Volunteers and offer the audience to discuss and learn about various approaches to community media.

The event is free but financial contributions to Video Volunteers will be  gratefully received.