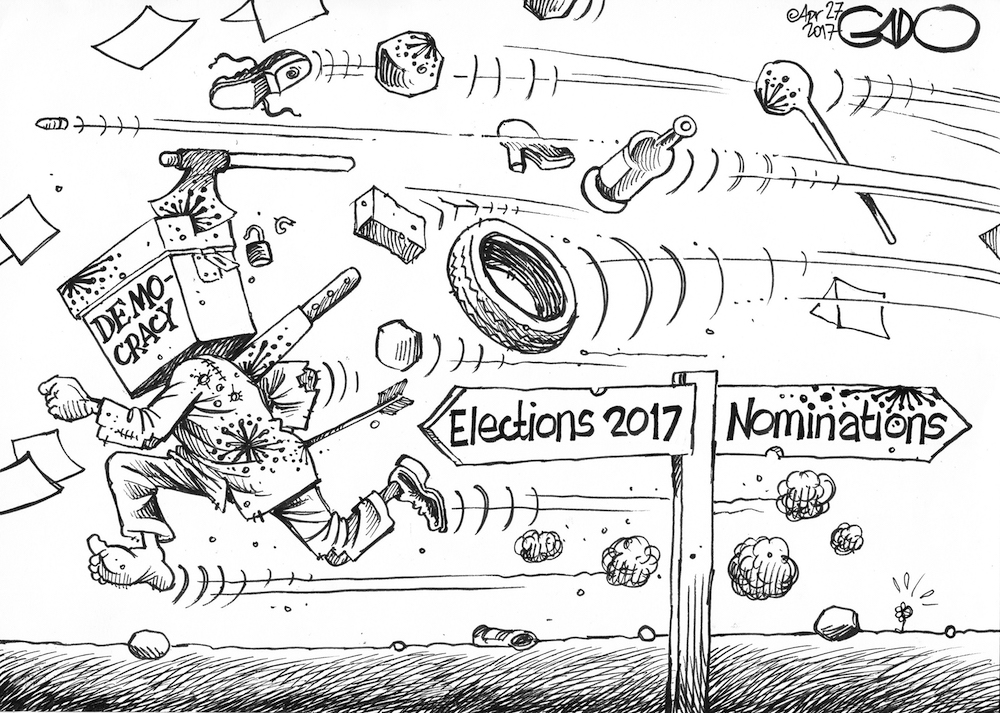 Satire and Politics in Africa: The 2017 Kenya elections and other stories

Godfrey Mwampembwa, a.k.a Gado is a renowned political cartoonist. He joins us to discuss politics and the role of satire in Africa in conversation with Professor Nic Cheeseman. Presenting a range of his work, there will be a particular focus on speaking truth to power and the build up to, rejection of, and subsequent re-running of the Kenyan presidential elections of 2017. 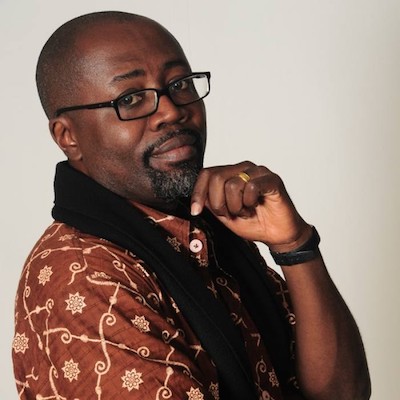 Godfrey Mwampembwa, is a renowned political cartoonist. Originally from Tanzania, Gado has lived and worked as an editorial cartoonist in Kenya for many years, and currently works for The East African Standard in Nairobi. His cartoons have also been published in Daily Nation (Kenya), Le Monde and Courrier International (France), Deutsc he Welle (Germany), and The Guardian (UK) among others. He is the Co-Founder and Executive Chairman of Buni Media, an independent multi-media company based in Nairobi, where he produces the weekly satirical puppet show, The XYZ SHOW. Gado is a recipient of many awards including the Kenya National Human Rights Commission Award in Journalism in 2005 and 2007 and the prestigious Cartoon for Peace 2016 International Editorial Cartoon award. In 2011 Gado was among 12 extraordinary leaders to receive a Visionaries Award from Ford Foundation for their innovative efforts on the frontlines of key social issues. In 2014, Gado was named as one of the 100 most influential people in Africa by the New African. 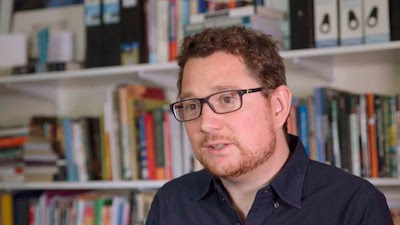 Nic Cheeseman is Professor of Democracy and International Development at the University of Birmingham. In addition to numerous book chapters, he is the author of Democracy in Africa: Successes, failures and the struggle for political reform (CUP, 2015) and over twenty journal articles including “Rethinking the ‘presidentialism debate’: Conceptualizing coalitional politics in cross-regional perspective” (Democratization, 2014), which won the inaugural GIGA prize for the best article published in Comparative Area Studies. Professor Cheeseman is also the editor of the collections Our Turn to Eat: Politics in Kenya Since 1950 (2010), The Handbook of African Politics (2013), and African Politics: Major Works (2016), and two special issues of the Journal of Eastern African Studies on the Kenyan elections of 2007 and 2013. As well as being the former editor of the journal African Affairs, the #1 ranked journal in Area Studies, Professor Cheeseman is the founding editor of the Oxford Encyclopaedia of African Politics, the Oxford Dictionary of African Politics, and the co-editor of the Handbook of Kenyan Politics (forthcoming). These days, he spends much of his time writing about contemporary events in Africa in a bi-weekly column for Kenya’s Daily Nation newspaper.