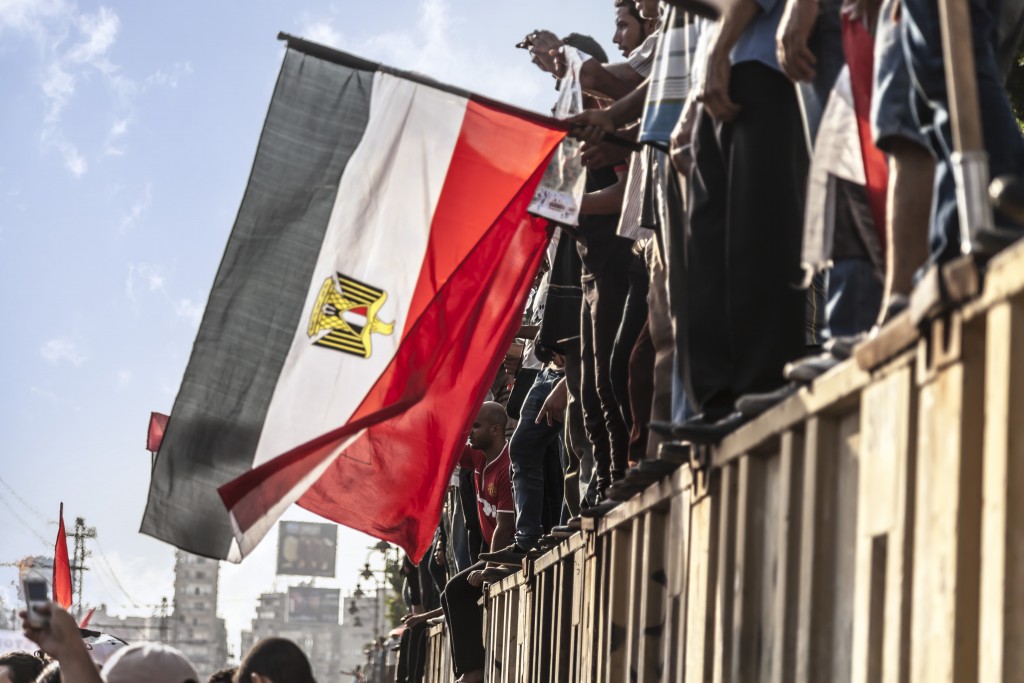 It is half a decade since Egypt’s revolution first erupted, promising something more than a binary choice between Islamism and military authoritarianism. Yet since the unrest began we have seen the Muslim Brotherhood rise to power, only to be overthrown by an army strongman – but is this just the start?

What has become of the big ideas at the root of the uprising – about democracy, sovereignty, social justice and resistance? How can a country so divided between two irreconcilable political orders continue its revolution? Join us to discuss where the Arab World’s most populous nation stands today, as well as its possibilities for the future.

Chaired by Rasha Qandeel, BBC Arabic journalist and presenter on NewsNight and HARDtalk. She joined the BBC in 2003 and since 2011 has covered the Arab uprisings, with a focus on events in Egypt.

Jack Shenker is a journalist based in London and Cairo, whose reporting has spanned the globe. He is the former Egypt correspondent for the Guardian and author of The Egyptians – A Radical Story.

Dr Omar Ashour is a senior lecturer in Security Studies in the Institute of Arab and Islamic Studies at the University of Exeter. He is an associate fellow at Chatham House and was involved in the process of security sector reform in Egypt and Libya between 2011 and 2013.

Sherif Azer is an Egyptian human rights defender and an expert in online activism in Egypt. He has worked in the field of human rights for eleven years – for organisations including Front Line Defenders and the International Network for Freedom of Expression (IFEX) – and is currently the assistant secretary general for the Egyptian Organisation for Human Rights.

Hossam Abdalla is a leading fertility specialist, heading Britain’s largest fertility clinic. He is also a political activist and was one of leaders of the student movements in the seventies. He is a supporter of the 25th January revolution in Egypt and has been a contributor to many programs debating the revolution.