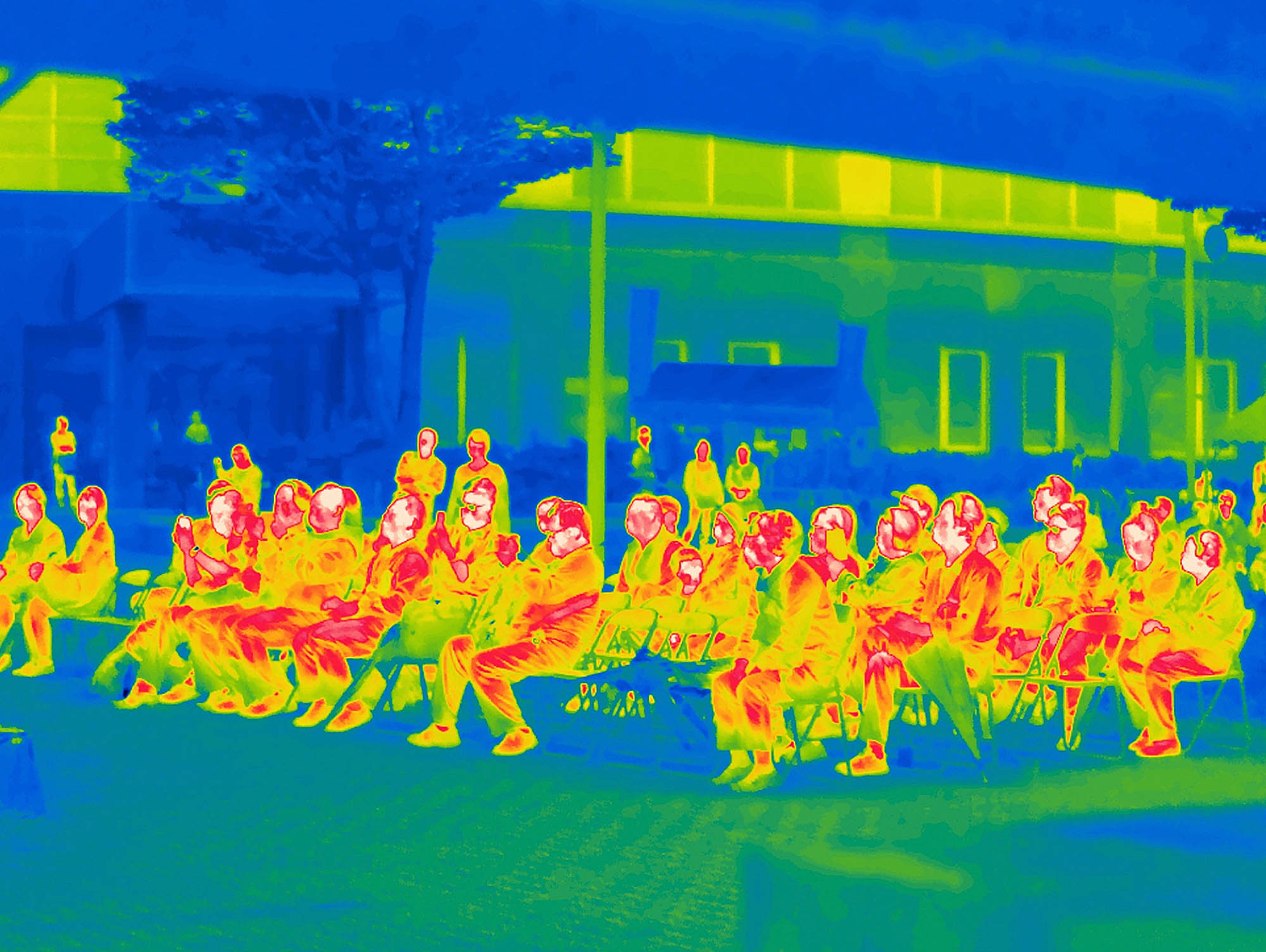 The Frontline Club hosts this discussion on the legacy of man-made environmental disasters on communities, and the lasting fears and stigma around ‘hidden unknowns’ which resonate with current public anxieties towards coronavirus.

In Restricted Residence, published by Loose Joints, photographer Giles Price examines the recent relocation of Japanese citizens to towns in Fukushima exposed to the triple disasters of earthquake, tsunami and the catastrophic radioactive leak in 2011 – the world’s largest such disaster since Chernobyl. His photos employ thermal imaging technology to render everyday landscapes surreal and inverted, through which Price seeks to invoke broader conversations about stigma and mental health, as well as the long-term environmental damage, in communities affected by disaster. Price’s work and perspective is informed by his experiences as a former Royal Marine Commando in global conflict zones.

The invisible social and psychological consequences of nuclear disaster are manifested in what journalist and science writer Fred Pearce has termed ‘radiophobia’, evident in the number of deaths in Fukushima resulting from the evacuation process itself, and the surge in suicides which followed an epidemic of post-traumatic stress.

This summer, Fukushima will host Olympic baseball and softball events and its football stadium, J-Village, will initiate the Olympic torch relay, though which the organisers hope to mark the rehabilitation of the region in its infrastructure, environment and economy, but also in those invisible dimensions.

Speakers:
Giles Price is a London-based photographer, whose work commonly examines environments affected by human presence. These include major structural interventions, landscapes transformed by mass gathering, human endeavour, even protest, as well as mankind’s impact on an environmental, economic and political scale. His work has been exhibited in major galleries around the world, and he is a contributor to publications including TheNew York Times Magazine, FT Weekend Magazine, Guardian Weekend Magazine, Telegraph Magazine and Bloomberg Markets among others. Price is also a former Royal Marine Commando.

Fred Pearce is a freelance author and journalist based in London.  A former news editor of the UK-based New Scientist magazine, he has been its environment consultant since 1992, reporting from 89 countries.  He also writes regularly for the Yale e360 web site and the Guardian and other newspapers in the UK, as well as irregularly for many other outlets, including the Washington Post and New York Times.  His recent books include Fallout: A Journey through the Nuclear Age.

Moderator:
Ed Butler is an award-winning BBC presenter, producer, and reporter of some 25 years’ experience, who’s covered business, arts, and news from around the world for both TV and radio. He has interviewed heads of state and business leaders from five continents, and has reported on conflicts from Bosnia to Iraq and the Caucasus. Most recently, he has hosted the BBC’s World Service flagship business show, “Business Daily,” and has produced and presented documentaries covering the Financial Crisis and the Arab Spring. Ed teaches and trains journalists, as well as reporting from the world’s hotspots.

‘His series is people-filled, but this is also a portrait of absence, invisibility and uncertainty. For, hidden deep within the images, Price captures something far more insidious – the questioning of what might be taking place, undetectable, within one’s own body. What hidden stresses – physical and psychological – are these people under? Can they ever truly understand the land they have decided to return to?’ –  Tom Seymour for Wallpaper*’The normalcy of the photos is misleading, forcing viewers to look for something that isn’t present. Price invites visitors, in a brilliant fashion, to experience the unseen weight of the psychological burden while attempting to grasp the impact of radiation.’ – Lily Katzman for Smithsonian Magazine

‘Price’s book encourages viewers to rethink their own perception about environments affected by tragedy.’ – Marigold Warner for British Journal of Photography 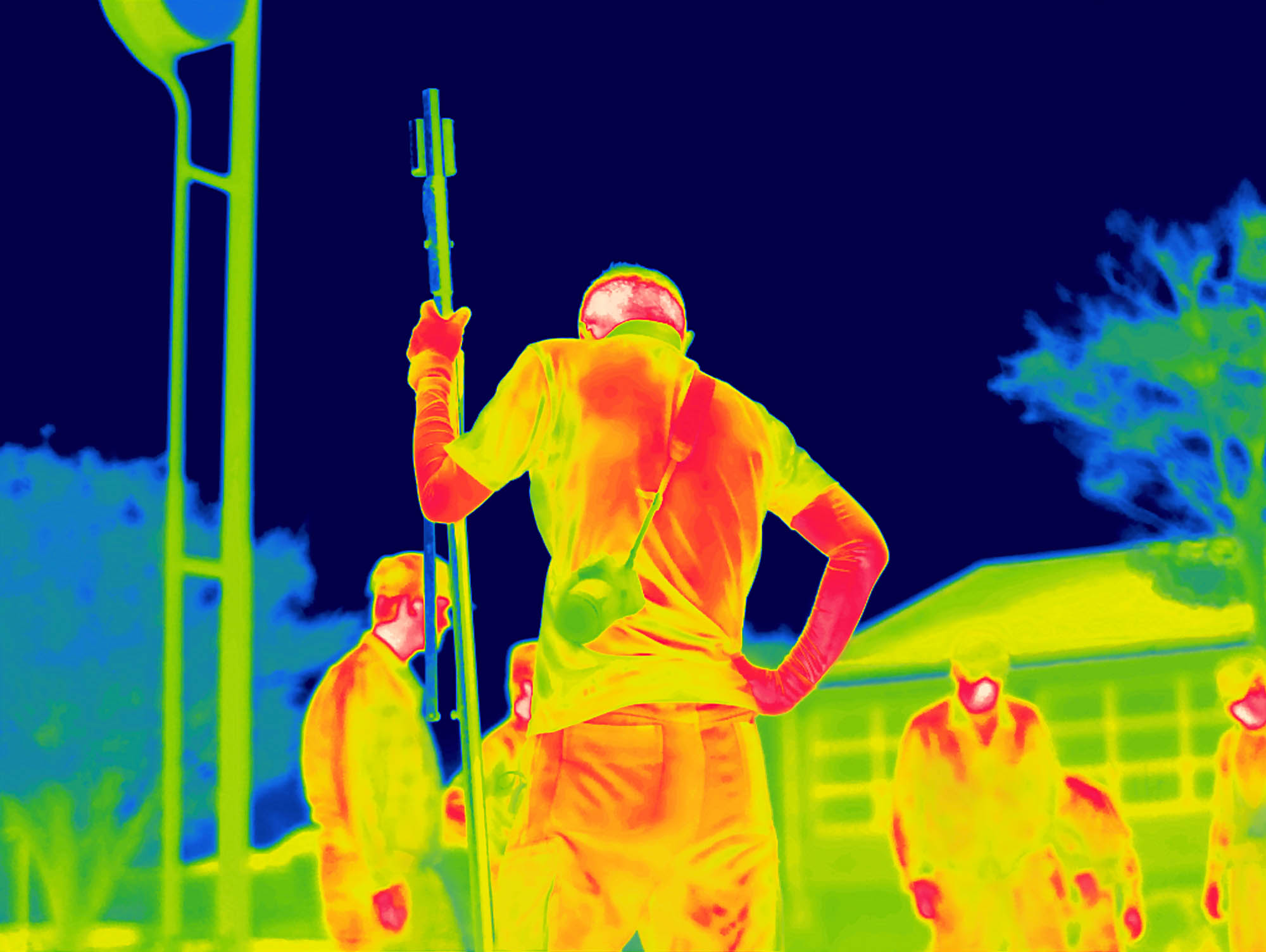 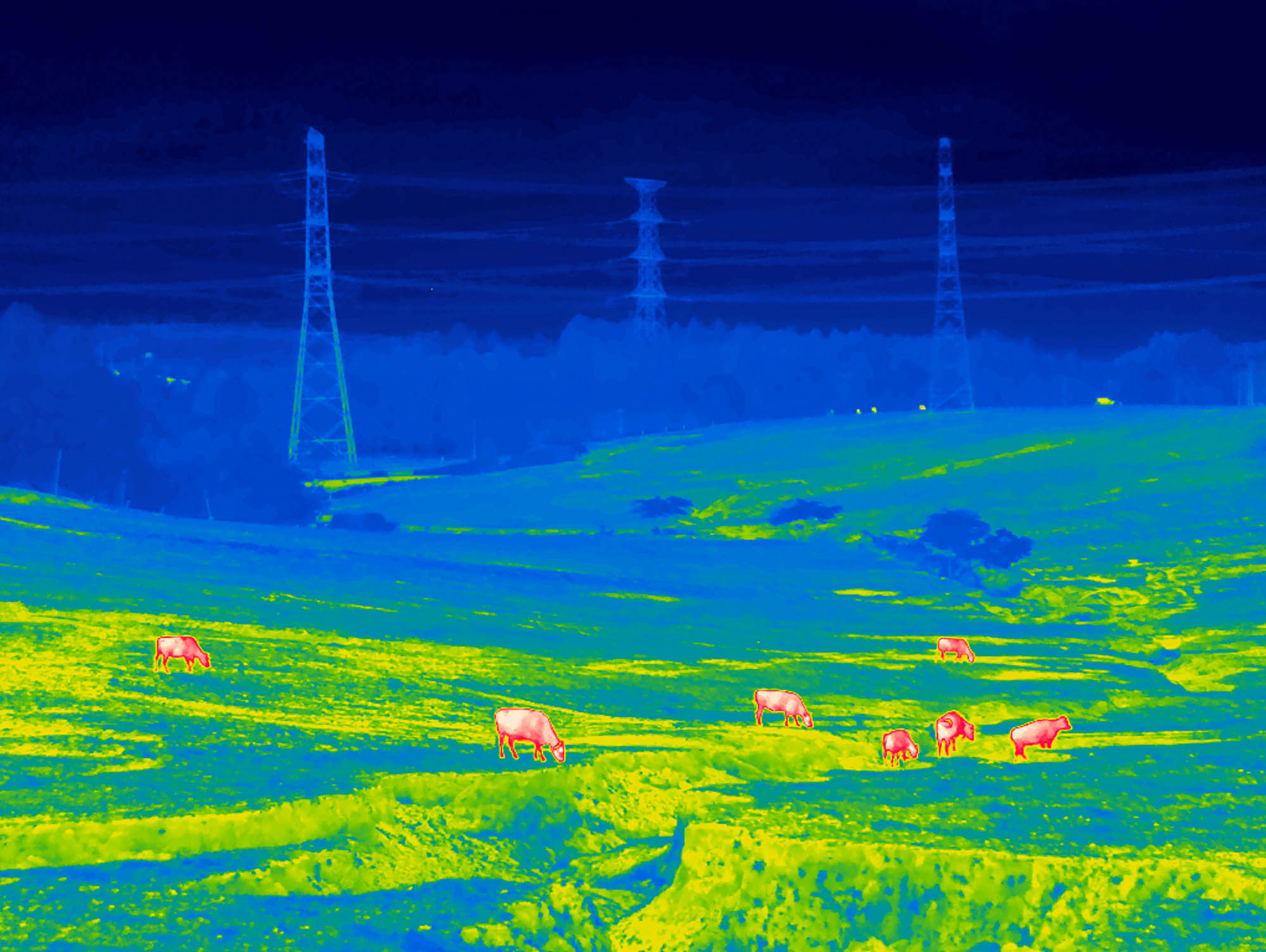 Giles Price will be signing copies of Restricted Residence for purchase after this event.