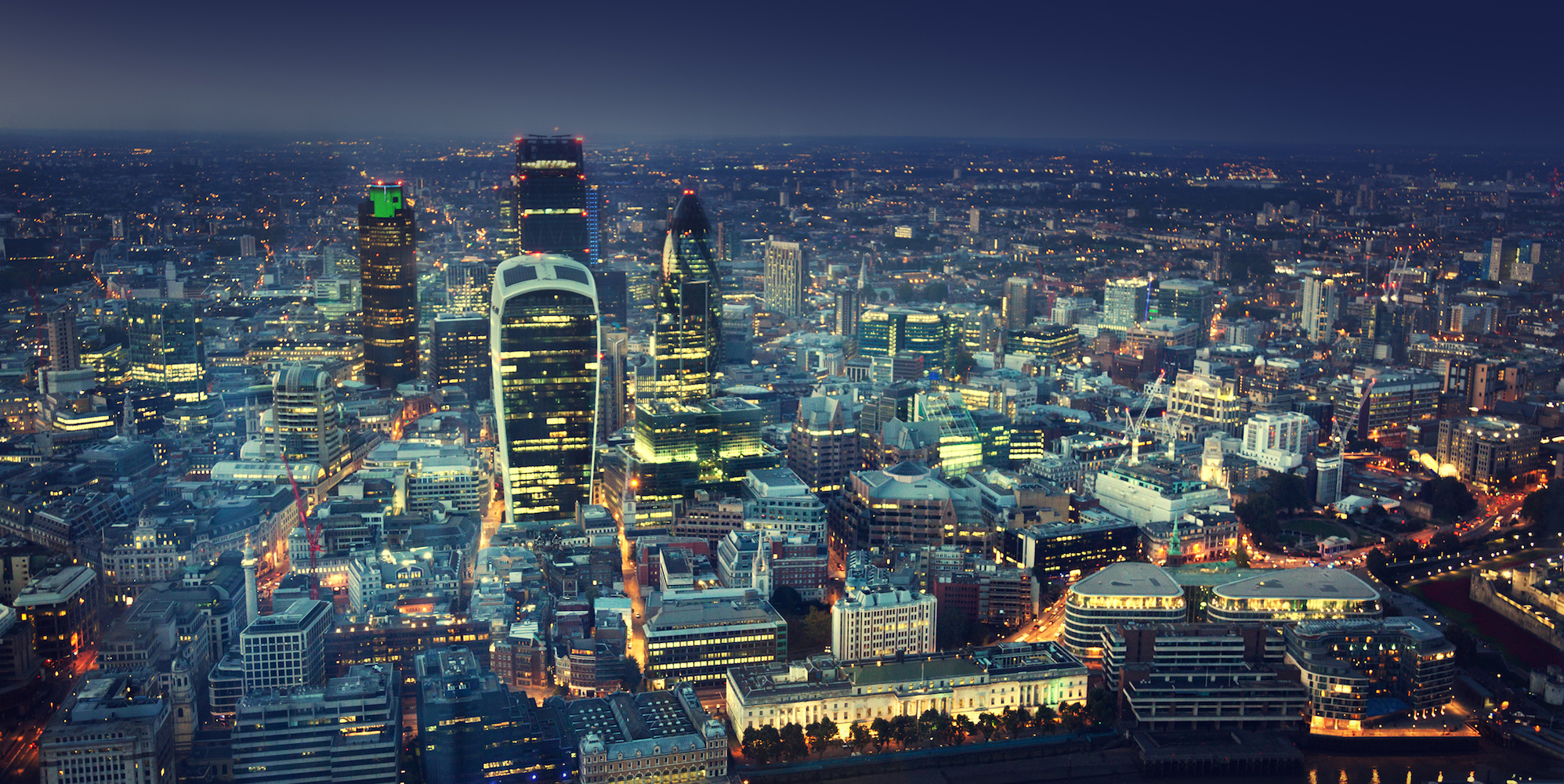 Reporting on Corruption and Organised Crime: From Panama to London

In 2014, the Organised Crime and Corruption Reporting Project (OCCRP) – a network of investigative centres and independent media stretching from Eastern Europe to Central Asia – in partnership with the Independent, exposed a network of money laundering starting in Russia and involving Latvia, Moldova and the City of London. As a result of this award-winning story, the National Crime Agency launched an inquiry into the involvement of 19 British shell companies in a $20 million money laundering operation. The impact of the investigation has continued to the present day – in March this year the Latvian bank at the very centre of the network, Trasta Komercbanka, had its licence revoked by the European Central Bank.

In April 2016, the OCCRP also had a hand in one of the largest leaks in journalistic history – the Panama Papers – which revealed the secretive offshore companies used by politicians, oligarchs, criminals and sportspeople to hide their wealth, evade taxes and commit fraud. The documents, obtained from offshore services provider Mossack Fonseca, again demonstrated that corruption and financial crime are widespread and systematic, and infiltrate governments, corporations and civil services – with the UK as no exception. Their prevalence is bolstered by an ability to operate with ease across many frontiers, and transparency remains their natural enemy.

On the eve of a Downing Street summit aiming to challenge cross-border organised crime and corruption, we will be joined by OCCRP co-founder and editor Drew Sullivan and others to discuss how best to report on – and combat – transnational organised crime and corruption, with a particular focus on the London link and recent Panama Papers leaks. We will be asking what the role of transparency and government data is in combating corruption, and what role journalism can play in preventing its occurrence and bringing those accountable to justice.

This event will be moderated by award-winning journalist Oliver Bullough – author of two books about Russian history and politics: The Last Man in Russia and Let Our Fame be Great; and expert guide for the Kleptocracy Tours initiative, which exposes money laundering via property in London.

Daniel Balint-Kurti is a journalist and campaign leader of the Special Investigations team at Global Witness. He focuses on anti-corruption issues in Africa and has been at Global Witness since 2010, before which he worked on The Times foreign desk and as an Associate Fellow of Chatham House. He was based as a reporter in central and western Africa for seven years, from 1999 to 2006. At Global Witness he has investigated corruption scandals involving large Western companies in several African countries, including the Democratic Republic of Congo and Guinea.

Meirion Jones is an investigative journalist and producer, and former head of investigations at BBC Newsnight. He won the London Press Awards Scoop of the Year prize for his part in the investigation on Jimmy Savile. He also received the International Consortium of Investigative Journalists’ Daniel Pearl Award for his investigation into the dumping of Trafigura’s toxic waste in Africa. Meirion has conducted detailed investigations on vulture fund operations that diverted debt relief from some of the world’s poorest countries.

Drew Sullivan is co-founder and editor of OCCRP. His work has been awarded the Daniel Pearl Award, the Online Journalism Award for investigative reporting, the Global Shining Light Award for reporting under duress, the Tom Renner award for Crime Reporting and many other international awards. He worked as an investigative reporter for the Tennessean newspaper in Nashville and for the Special Assignment Team of the Associated Press in New York. He has also served on the board of directors of Investigative Reporters and Editors and the National Institute for Computer Assisted Reporting.

Holly Watt has been on the investigations team at the Guardian for just over a year, spending the last eight months working on the Panama Papers. She previously worked at The Sunday Times and The Telegraph. She’s been nominated for Scoop of the Year at the Press Awards six times, and has received nominations for news reporter of the year and political journalist of the year. Holly was the Laurence Stern Fellow in 2008 and has reported from all over the world, including Afghanistan and Libya.