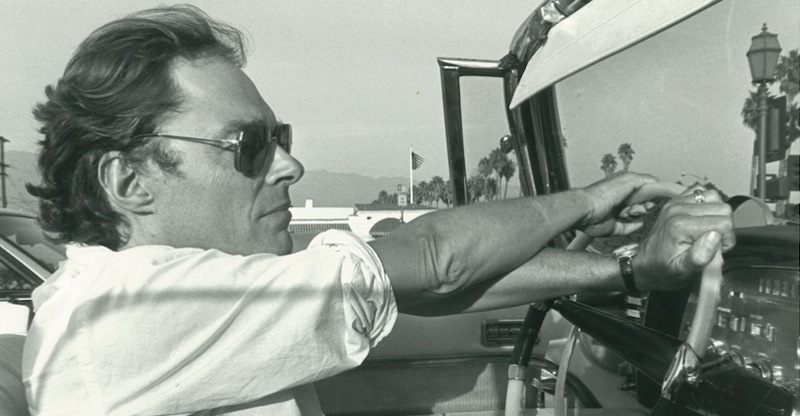 A talented and courageous writer, and one of the most influential radical journalists of his generation, Alexander Cockburn was most at home in the political and cultural battlegrounds of the US. In a career that spanned 40 years he wrote for an array of publications, co-edited CounterPunch and was the author of a number of titles, including Corruptions of Empire, The Golden Age Is in Us, Imperial Crusades and co-author with Susanna Hecht of The Fate of the Forest. 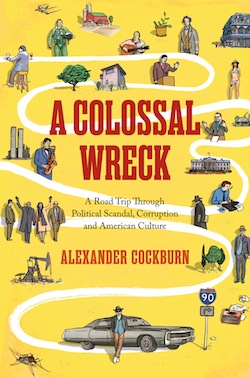 He began his career in journalism writing for the student newspaper Cherwell at the University of Oxford. After a few years freelancing for the New Left Review, the New Statesman and others he crossed the pond in 1972. From 1973 he was a writer with the Village Voice, originating its Press Clips column. He went on to write for The Nation and a selection of other titles in the US and the UK.

Join us to look back on Alexander Cockburn’s extraordinary career, exploring his view of America and his style of radical journalism. We will also hear readings from his final work, A Colossal Wreck: A Road Trip Through Political Scandal, Corruption, and American Culture, finished shortly before his death in July 2012.

Chaired by Charles Glass, a broadcaster, journalist and writer, who began his journalistic career in 1973 at the ABC News Beirut bureau and was chief Middle East correspondent from 1983 to 1993. Since then, he has been a freelance writer, regularly covering the Middle East, the Balkans, Southeast Asia and the Mediterranean region.

Journalist and brother of Alexander Cockburn, Patrick Cockburn. He has been a Middle East correspondent since 1979, first for the Financial Times, then for The Independent. He is author of several books including The Occupation: War and Resistance in Iraq and Muqtada Al-Sadr and the Battle for the Future of Iraq.

Ellin Stein is a journalist and author, her book That’s Not Funny That’s Sick: The National Lampoon and the Comedy Insurgents Who Captured the Mainstream was published in June. She has written for publications including The Times, The Telegraph, The Independent, The New York Times, Variety and the Village Voice. She currently teaches in the department of Media and Communications at Goldsmiths College.

Joe Paff studied politics and philosophy at Berkeley from 1957-66. Over the next decade he taught at Berkeley, Toronto and Stanford. In 1975 he moved to Petrolia, California where he created the first high school in the area and now roasts Goldrush Coffee. He is the president of CounterPunch.

Robin Blackburn teaches at the University of Essex and at the New School in New York. He is a former editor of the New Left Review and is the author of many books, including The Making of New World Slavery, The Overthrow of Colonial Slavery, Age Shock, Banking on Death, and The American Crucible.