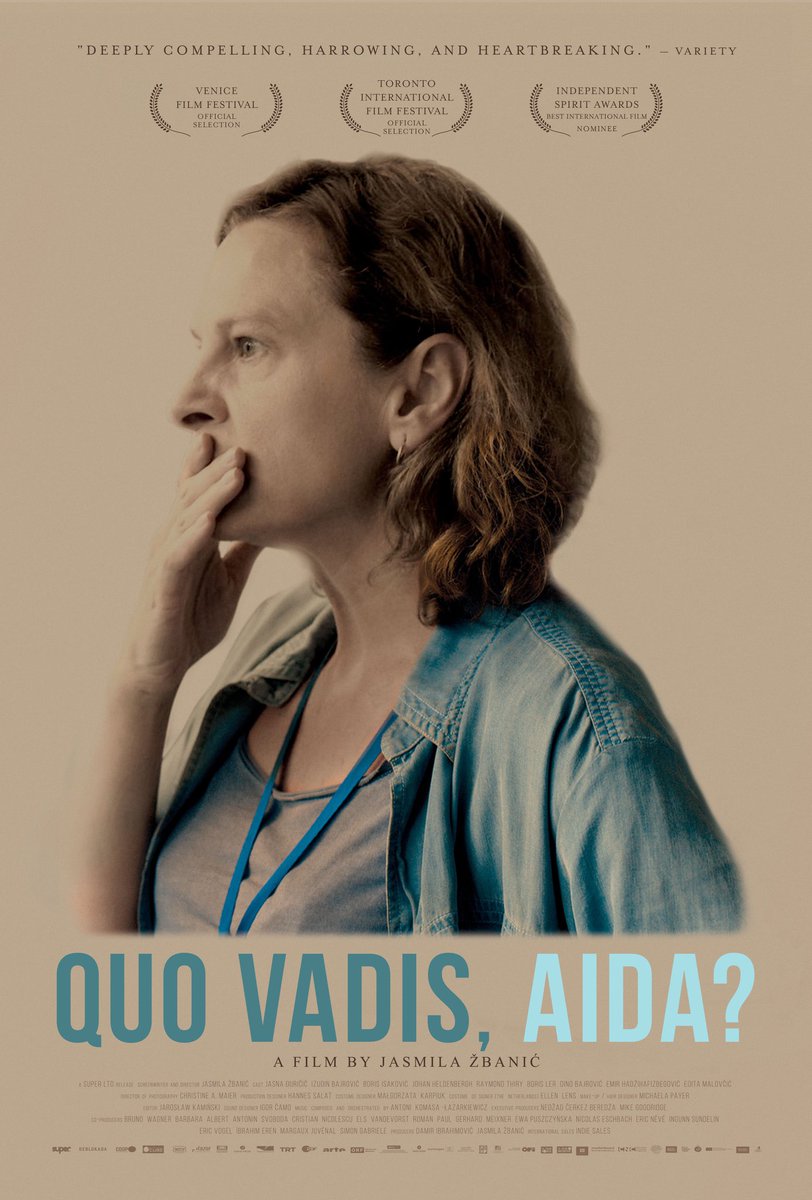 “Quo Vadis, Aida?” could do for the Srebrenica massacre what “Schindler’s List” accomplished for the Holocaust. – ForeignPolicy.com

Srebrenica is no longer just the name of a town. It represents the worst of human cruelty and an act that many had hoped was expunged from European history with the end of the Second World War. Jasmila Zbanic’s drama unfolds in 1995, just as the Serbian army have entered the mostly Muslim Bosnia town. Aida is a translator for the UN. Her family is among the thousands of citizens looking for shelter in the UN camp. But as an insider to the negotiations, she has access to crucial information that forces her into the untenable position of deciding between her obligation to those she loves and the role that has a wider impact. Zbanic’s humanity, locating her story on a relatable level, within an event that many of us might find impossible to comprehend, is what raises ‘Quo Vadis Aida’ far above the level of the standard war film. 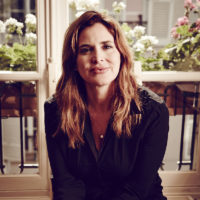 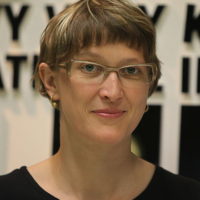