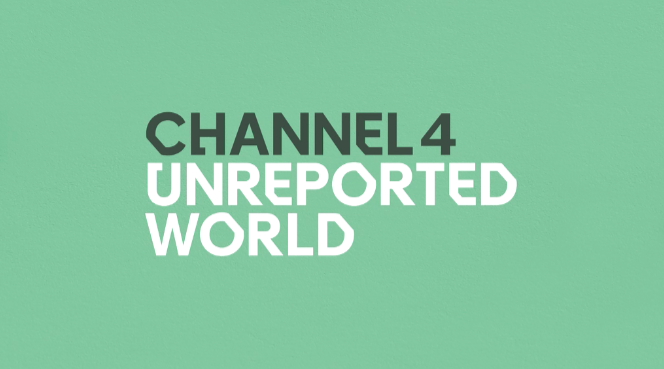 This screening will be followed by a Q&A with reporter Abi Austen, director Will West and producer Shoaib Sharifi.

Reporter Abigail Austen is a former Parachute Regiment officer, the first British army officer to change her gender. Together with director Will West, she returns to the battlefield at the invitation of her former Afghan colleagues. Austen served four years alongside the US Army in Kandahar, Afghanistan. Austen has secured unique and extraordinary access to a turning point in the battle against ISIS and the Taliban across Helmand and Kandahar provinces, and are the first television crew to re-visit Camp Bastion since the British army withdrew. Now the battle’s at a pivotal stage.

Following the end of Coalition combat operations at the close of 2014, Afghans have been leading the fight against ISIS and a resurgent Taliban. In 2015, just one year, the Afghan army has lost ten times more soldiers than the British lost in fifteen years. The Taliban now control over half the country.

Austen and West fly with the helicopters of the Afghan Air Force, crucial to bringing in reinforcements and carrying out the wounded and dead. The bases they fly to are completely surrounded by the Taliban and helicopters are the only way in or out. 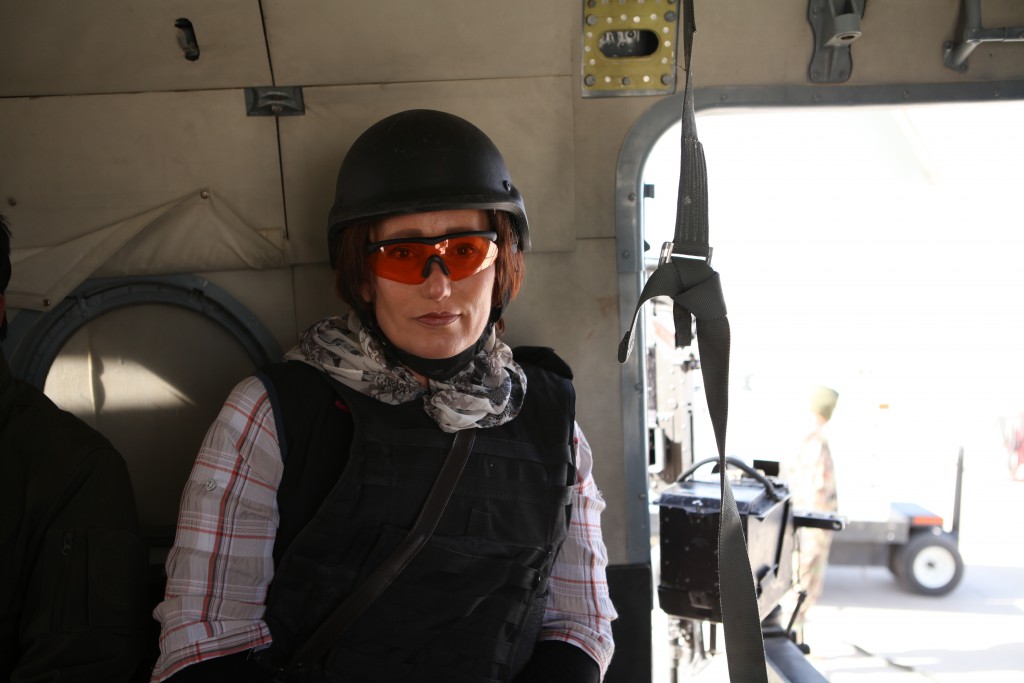 Back in Kandahar, Austen visits wounded troops in the military hospital where no western television journalists have ever been allowed access. She finds wards full of severely injured men. In Afghanistan, there’s no pension or Help for Heroes. Many of the wounded are the sole breadwinners for their families.

Austen meets the Head of the Air Wing, General Sherzai, who admits that the military situation is critical. The Unreported World team flies with him to Helmand and visits the site of the former Camp Bastion, now empty and no use to the Afghans despite intense ongoing fighting. On her return to Kandahar, Austen is given bad news. Other towns including Musa Qala have fallen to the Taliban. The news means everything the British fought for in Northern Helmand is now in Taliban hands.

Austen and West join another helicopter mission to Khas Uruzgan, one of the last bases left. It’s completely surrounded by the Taliban, and the fighting is hand-to-hand. As the helicopter lands, the pilot Salim spots a Taliban position above. A battle rages overhead as a few desperate souls try to get on board and take the only way out.

An Afghan army that the West spent billions to create is beginning to fall apart. Kandahar City, the Taliban’s birthplace, is now within their sights. If the Taliban is successful, the Afghan Government is unlikely to survive.